Baldwin, who plays Trump on Saturday Night Live, was arrested Friday after allegedly punching a man over a parking spot in the West Village area of Manhattan. Baldwin, 60, has an arrest history over anger management issues and assault.

Departing the White House, Trump told a reporter who asked about the Baldwin arrest, “I wish him luck.”

Trumps message to Alec Baldwin: “I wish him luck” pic.twitter.com/aZe1BFGURl

The actor has had run-ins with the law over his explosive temper in the past. 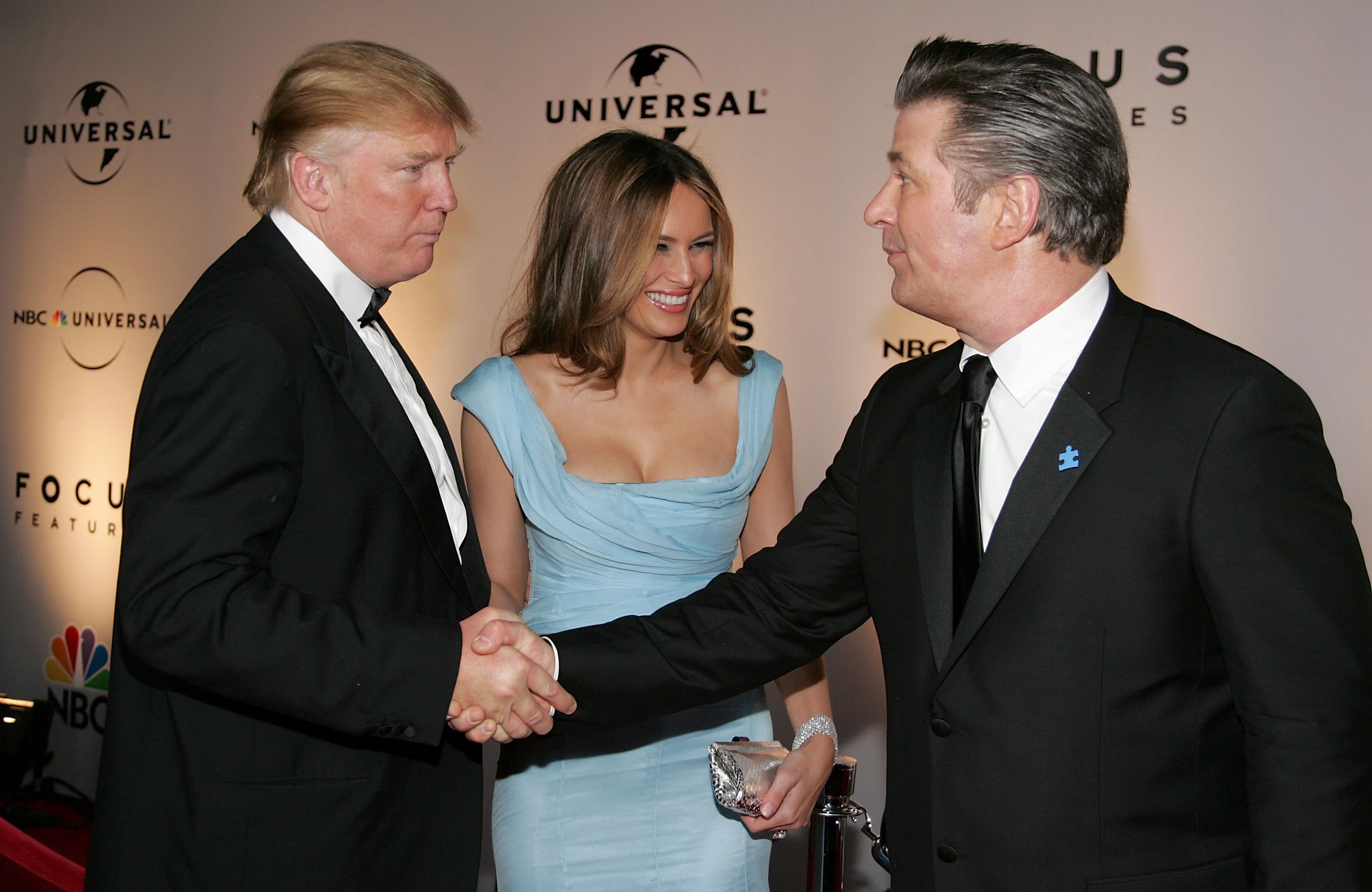 In 2014, Baldwin cursed at police officers and was charged with disorderly conduct. In 2013, Baldwin shoved a reporter outside his home while shouting “You don’t want to get hurt, do you?”

Trump said Baldwin had a “dying mediocre career” in a tweet sent at the actor in the Spring.

Alec Baldwin, whose dying mediocre career was saved by his terrible impersonation of me on SNL, now says playing me was agony. Alec, it was agony for those who were forced to watch. Bring back Darrell Hammond, funnier and a far greater talent!