President Donald Trump warned the Islamic Republic of Iran of impending sanctions set to take place on Monday with a meme on his Twitter account Friday afternoon.

Trump’s tweet comes as his administration announced the complete reimposition of all sanctions placed on the regime since the 2015 Iranian nuclear agreement was signed by the Obama administration. 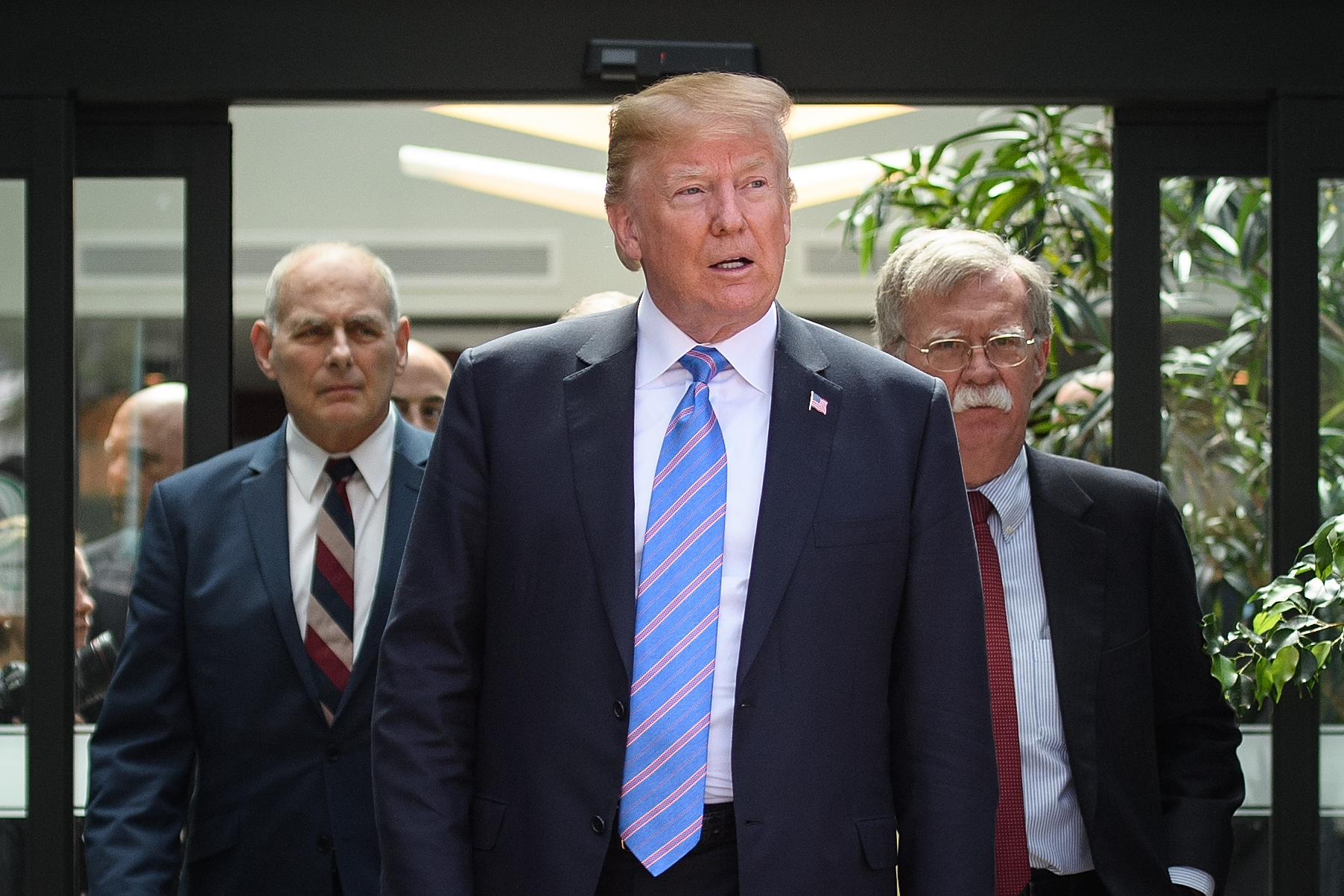 Trump pulled the U.S. out of the nuclear agreement in May saying it was ineffective at stopping Iran from obtaining a nuclear weapon in the long term and failed to address its pervasive terrorist support throughout the Middle East. 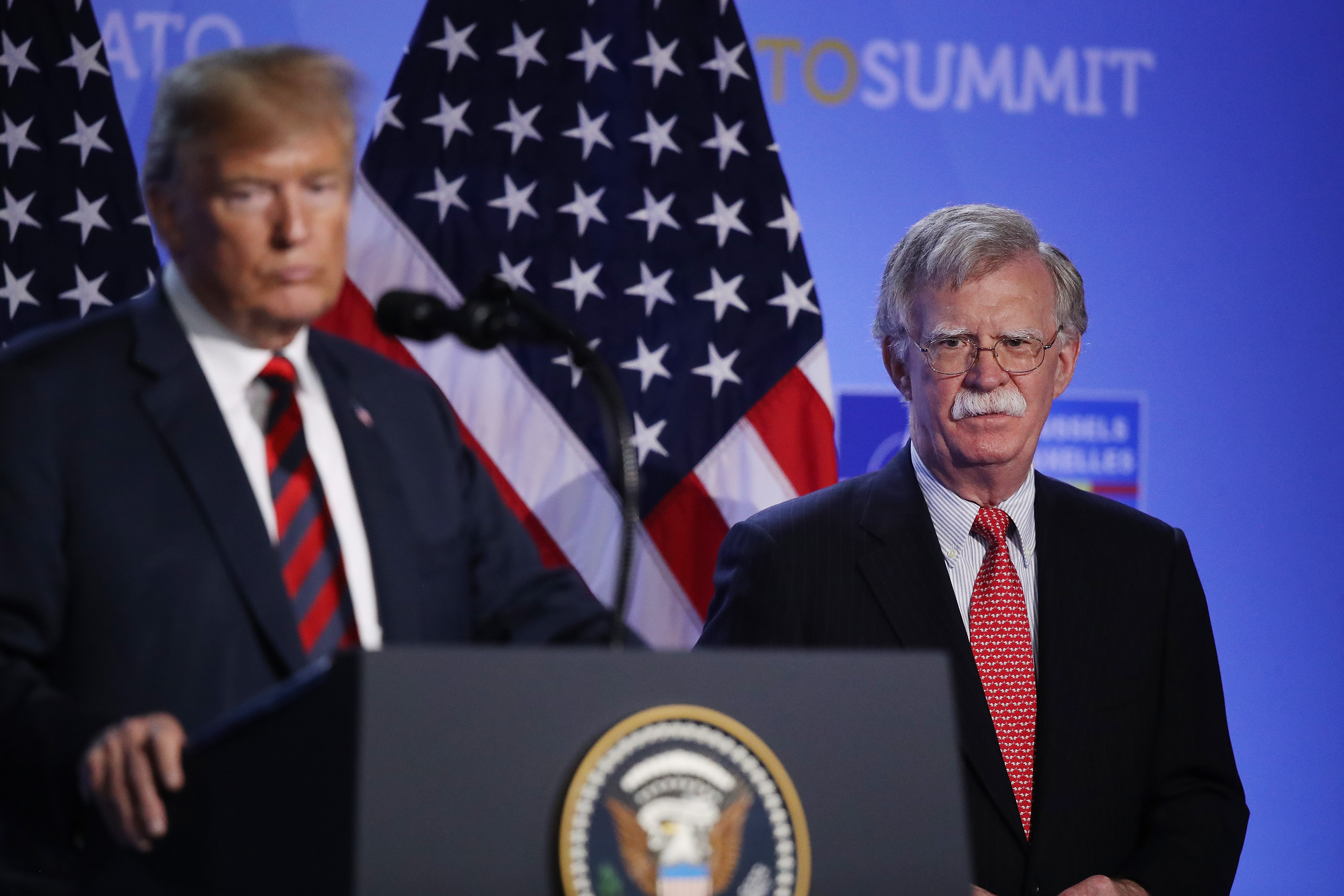 “On November 5th, the United States will reimpose sanctions that were lifted as part of the nuclear deal on Iran’s energy, shipbuilding, shipping, and banking sectors,” Secretary of State Mike Pompeo told reporters Friday. “These new sanctions will accelerate the highly successful effects of our sanctions that have already occurred. The maximum pressure we imposed has caused the rial to drop dramatically, Rouhani’s cabinet is in disarray, and the Iranian people are raising their voices even louder against a corrupt and hypocritical regime.”