Google and Uber, along with 54 other tech companies, signed a letter to the president Thursday alleging that the proposed policy discriminates against their workers, a number of whom identify as transgender.

“We oppose any administrative and legislative efforts to erase transgender protections through reinterpretation of existing laws and regulations,” the letter reads. “[We] stand with the millions of people in America who identify as transgender, gender nonbinary or intersex, and call for people for be treated with the respect everyone deserves.”

The letter is a response to an Oct. 21 report indicating that the Trump administration will define gender as determined “on a biological basis that is clear, grounded in science, objective and administrable,” according to a memo obtained by The New York Times. The definition would define gender as either female or male, according to the person’s genitalia at birth. Discrepancies would be determined by genetic testing, the memo indicates. (RELATED: Trump Administration Considering Policy That Eradicates ‘Transgender’ Identity) 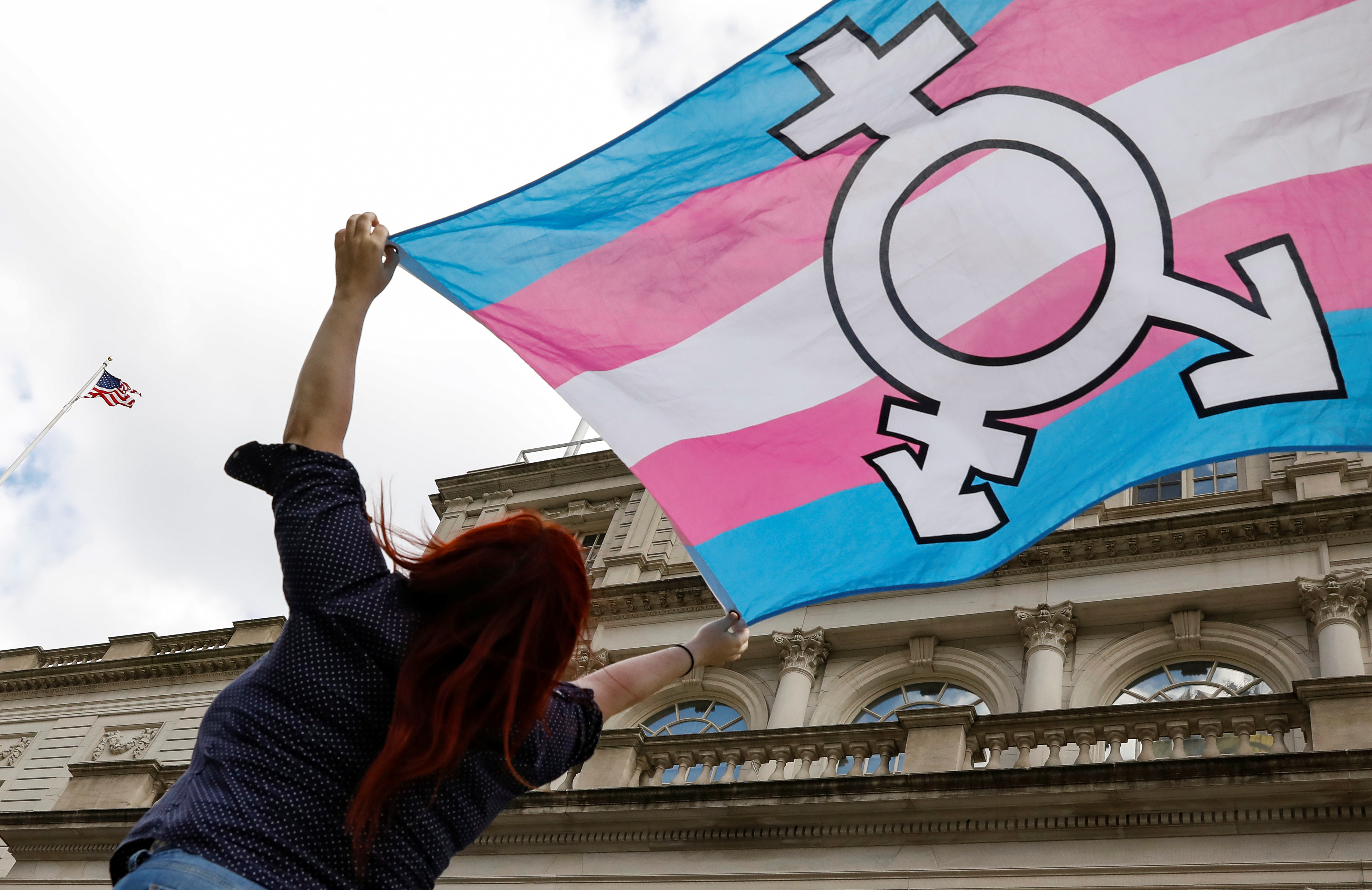 “We also fundamentally oppose any policy or regulation that violates the privacy rights of those that identify as transgender, gender nonbinary, or intersex,” the letter said.

Thursday’s letter coincided with global walkouts at Google sites protesting the company’s handling of reports alleging that company executives had engaged in sexual misconduct. Employees in the U.S., India and the U.K. left their posts Thursday late morning in response to a report that Google executives had received huge payouts after facing sexual misconduct accusations.

Google paid company executive Andy Rubin $90 million upon Rubin’s October 2014 departure from the company while failing to disclose that a Google employee had levied an allegation of sexual assault against him. The employee, with whom Rubin had been involved in an extramarital relationship, alleged that Rubin forced her to perform oral sex in a hotel room in 2013.

Former Google engineer James Damore filed a class action lawsuit against Google in January accusing the company of of gender, race, and ideological discrimination. Another former employee sued the company in March, alleging that the company discriminated against white and Asian men for certain technical positions. 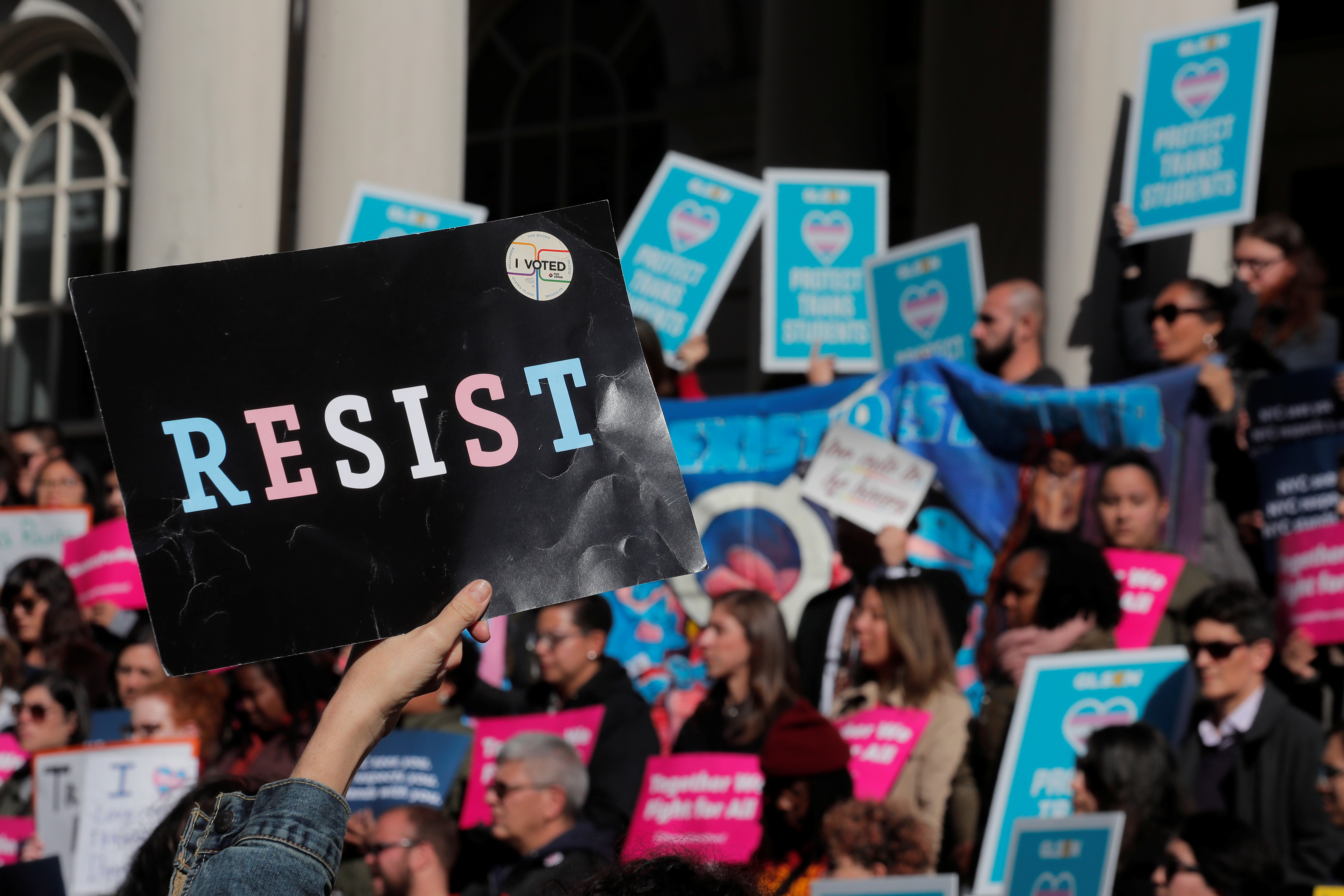 Uber has faced a myriad of lawsuits over sexual harassment and assault in 2017 and 2018. Two women filed a class action legal complaint in November 2017 claiming that the company doesn’t protect riders from assault and that they had been raped.

Former Uber engineer Susan Fowler detailed a number of alleged occurrences of sexual misconduct in a February 2017 blog post. She left the company in December 2016. Uber has been reportedly sued over 430 times in 2017 alone.

Transgender people have expressed outrage at the proposed policy. The policy would affect the status of transgender people serving in the military as well as transgender students. Companies have adopted plans covering the cost of therapies and surgeries for transgender and transitioning employees.