Sotomayor and Gorsuch, whose divergent approaches to law often place them on opposite sides in contentious cases, have each taken up the promotion of good citizenship in their work off the bench.

“Only about 25 percent of Americans can name the three branches of government,” Gorsuch told CBS. “A third of them can’t name any branch of government. And 10 percent believe that Judge Judy is one of our colleagues. With no disrespect to Judge Judy, she is not a member of the Supreme Court.”

Gorsuch has made pleas for civility a hallmark of his early tenure on the court, regularly making appeals to decency and good faith in both legal practice and civic life when speaking in public forums.

Sotomayor said the pivot toward toward science, technology, engineering, and mathematics (STEM) programs has displaced civics from school curriculums and has consequently exacerbated partisanship.

“It’s been well documented that the partisan discord in our country followed very closely on the heels of schools stopping to teach civic education,” Sotomayor said. “It wasn’t for an unimportant reason. There was a change of emphasis in the educational system in the country where they wanted to pay more attention to STEM.” (RELATED: Supreme Court To Decide If Cross-Shaped War Memorial Will Stand)

On leaving the Supreme Court in 2005, former Justice Sandra Day O’Connor made the revival of civic education the major work of her retirement. In 2008, she founded iCivics, a nonprofit that provides primary and secondary school teachers with digital resources and lessons plans to “cultivate a new generation of students for thoughtful and active citizenship.” 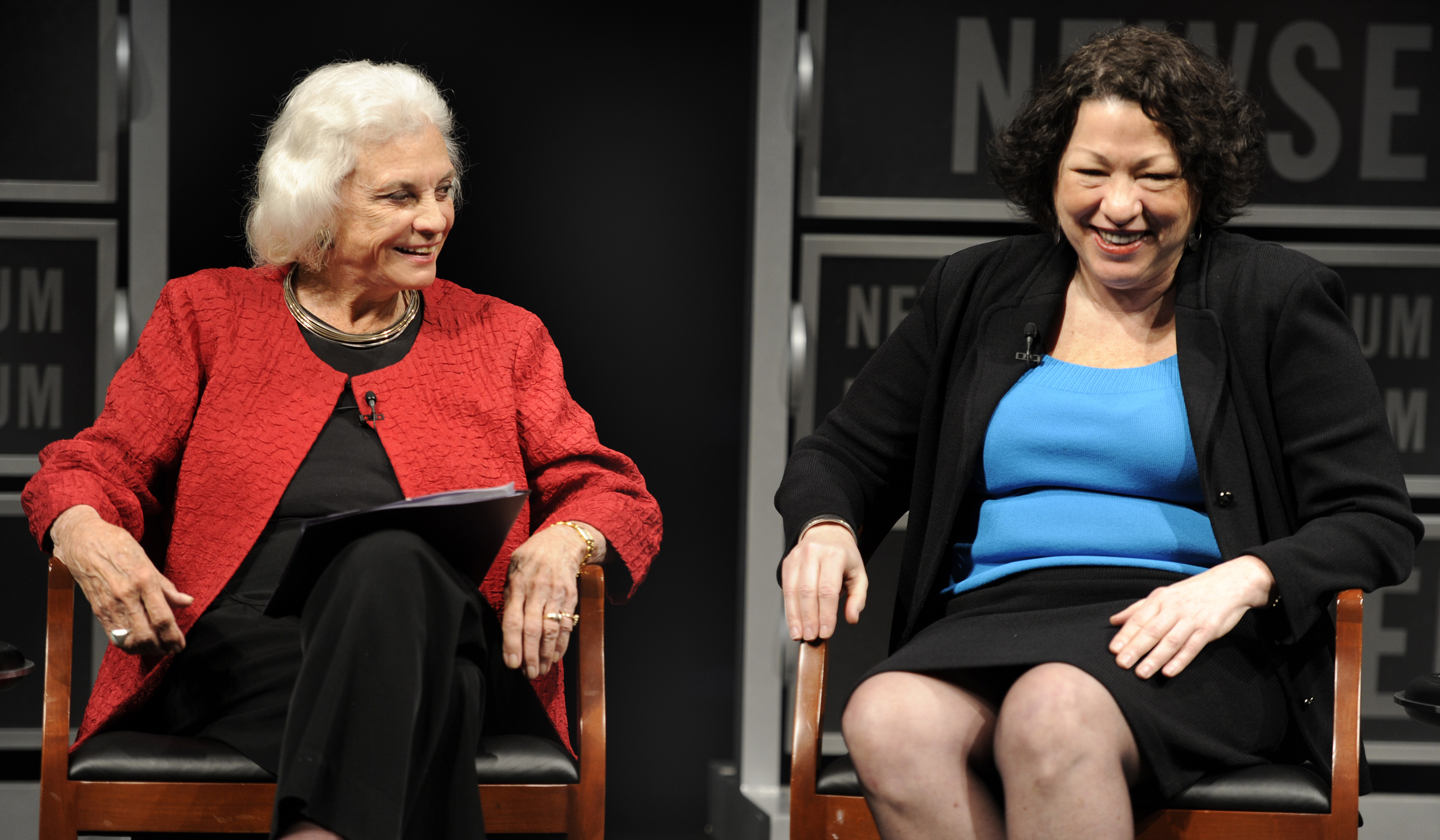 O’Connor recruited Sotomayor for the iCivics governing board shortly after her 2009 confirmation.

O’Connor announced her withdrawal from public life on Oct. 23, releasing an open letter to the American public revealing that she has been diagnosed with dementia and likely Alzheimer’s disease.