“Antifa … You have seen it … they take the helmet off, and they take the armbands and you see these little arms … and then you see the clubs,” Trump said, adding “you see these guys, you take off their black helmet and black outfit with the pads. Tough guys. Swinging clubs viciously.” 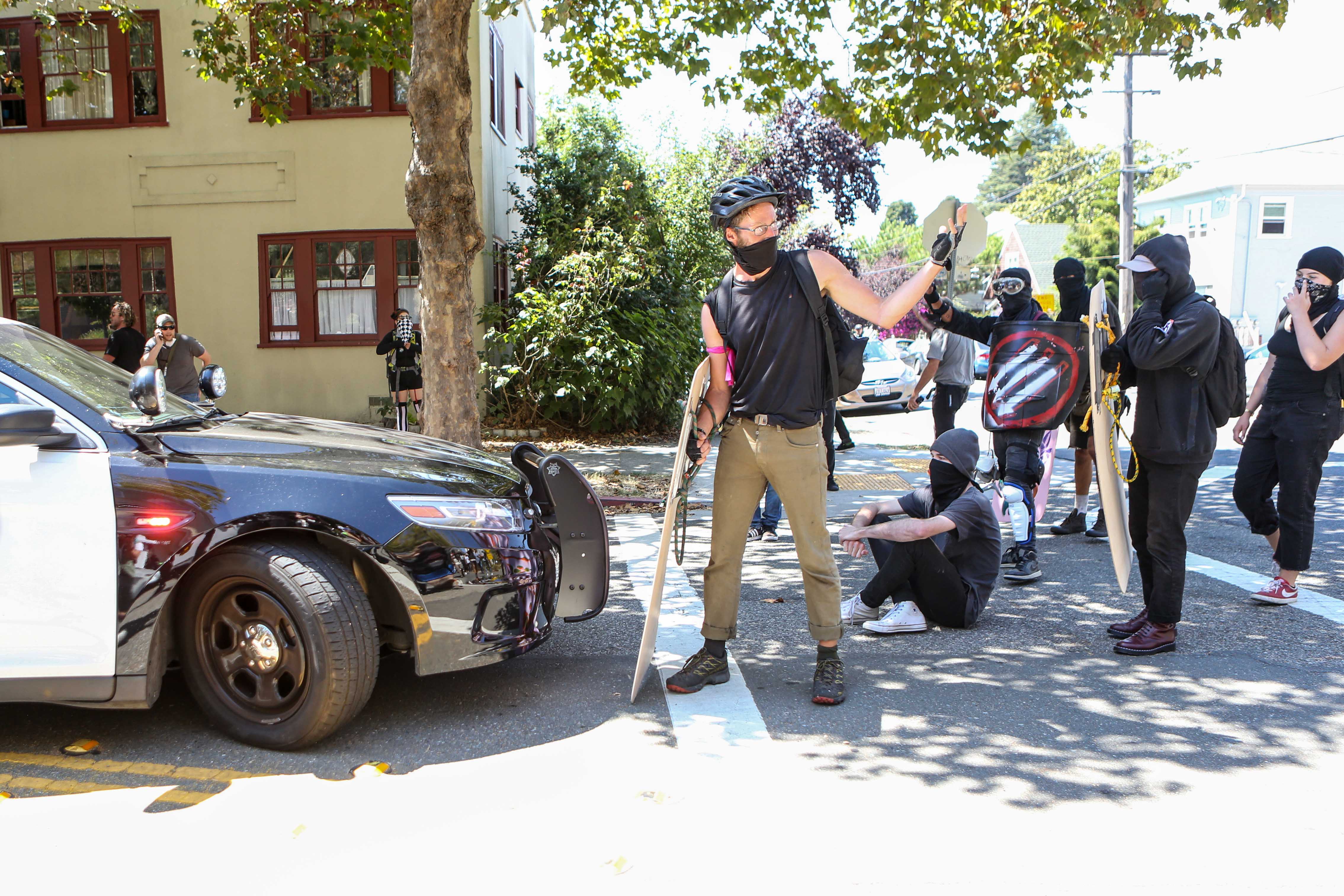 The president referenced the far-left protesters’ penchant for dressing up in all black and violently attacking others, often with weapons.

The president’s message comes as he campaigns for Georgia gubernatorial candidate Brian Kemp in a multi-day campaign swing across the country before election day on Tuesday. 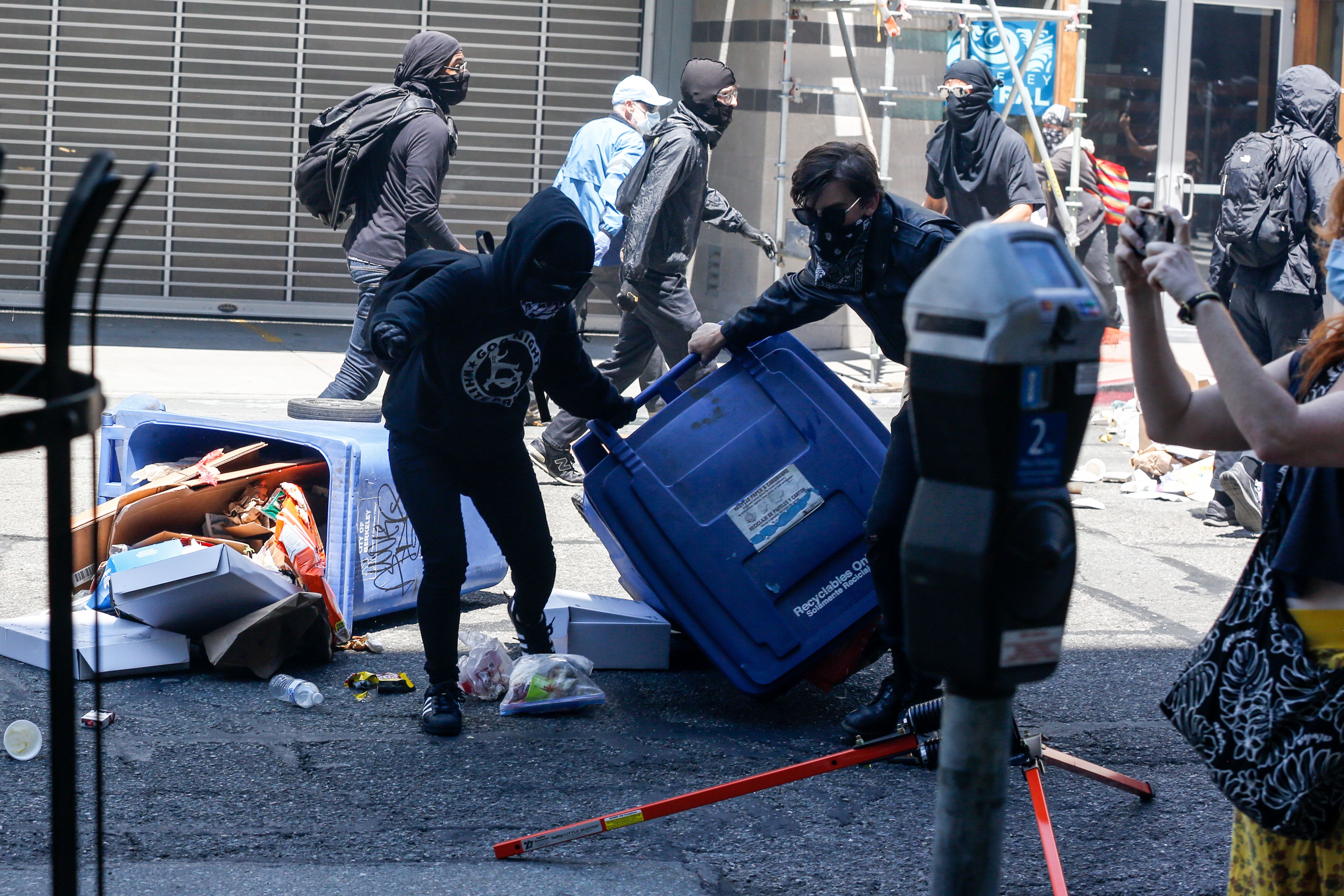 Trump’s “jobs not mobs” message against the Democratic Party was first previewed in an ad by the Republican National Committee.