A mother and three girl scouts were killed after a man allegedly hit them with his vehicle Saturday on a Wisconsin highway while on drugs.

The girls were fourth graders and all members of Girl Scout Troop 3055, the AP reported.

Treu faces 13 possible charges, including four counts of operating a vehicle while intoxicated, according to Chippewa Sgt. Robert Jensen, the AP reported. Treu allegedly fled the scene after the incident, but later reported himself to the authorities, according to WEAU13.

Treu is being held at the Chippewa County Jail and appeared at a hearing Monday morning.

“Our hearts are broken for the girls and families of the Girl Scouts of the Northwestern Great Lakes,” Girl Scouts of the USA CEO Sylvia Acevedo said in a statement. “The Girl Scout Movement everywhere stands with our sister Girl Scouts in Wisconsin to grieve and comfort one another in the wake of this terrible tragedy.” (RELATED: The Scouts’ Inclusion Of Girls Is A Disaster For Both Boys And Girls) 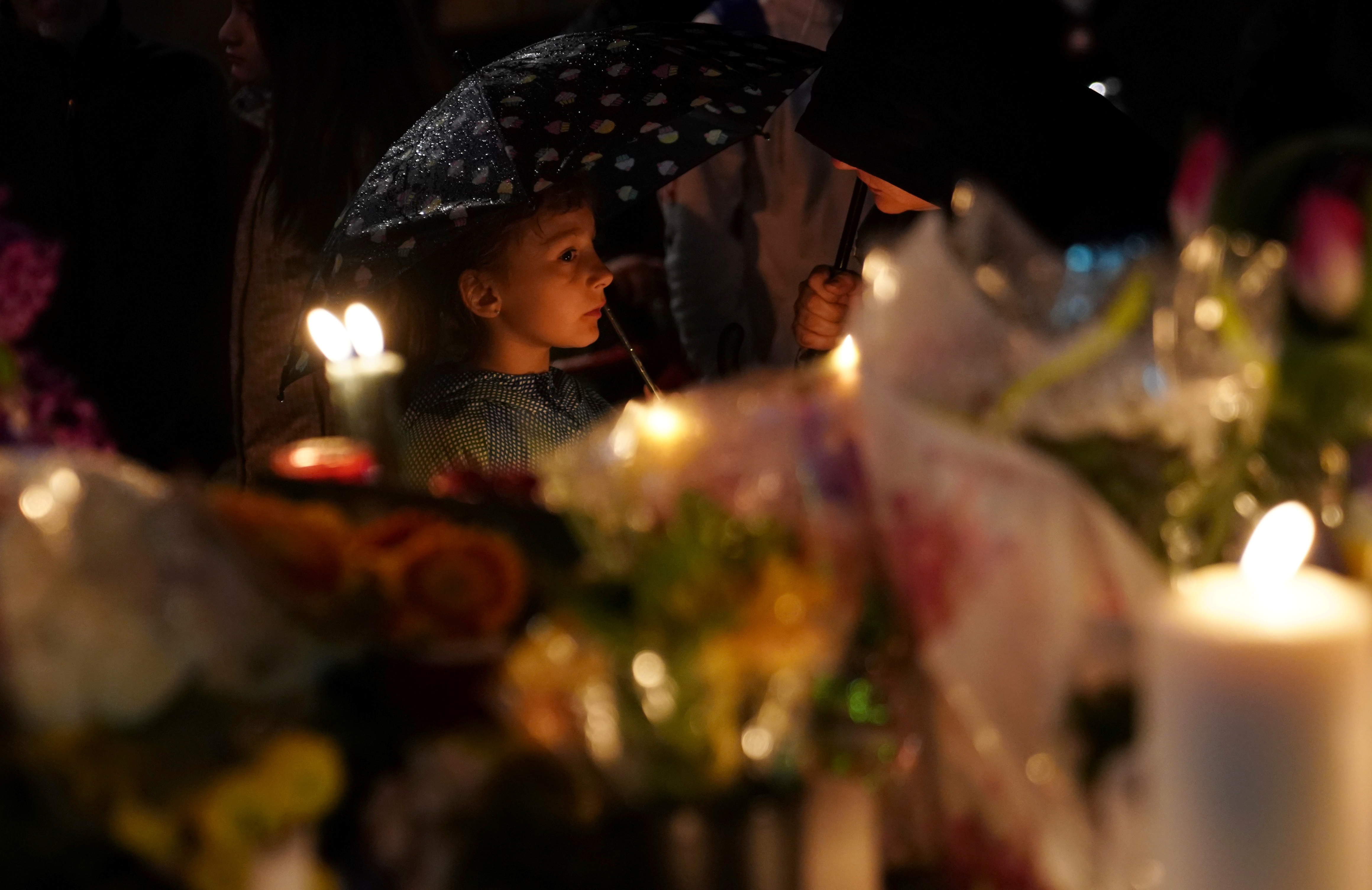 A child attends a candlelit vigil at the makeshift memorial a day after a van struck multiple people along a major intersection in north Toronto, Ontario, Canada, April 24, 2018. REUTERS/Carlo Allegri

Hundreds of community members participated in a candlelight vigil outside Halmstad Elementary School, where the girls attended, Sunday evening.

The Girl Scouts encouraged people to wear green Monday in support of the victims and Troop 3055, according to WEAU13.