Crenshaw, who is expected to win against his Democratic opponent this Tuesday, was almost totally blinded by an IED blast while he was serving in Afghanistan. (RELATED: Terrorists Took This Navy SEAL’s Eye. Here’s What They Couldn’t Take…) 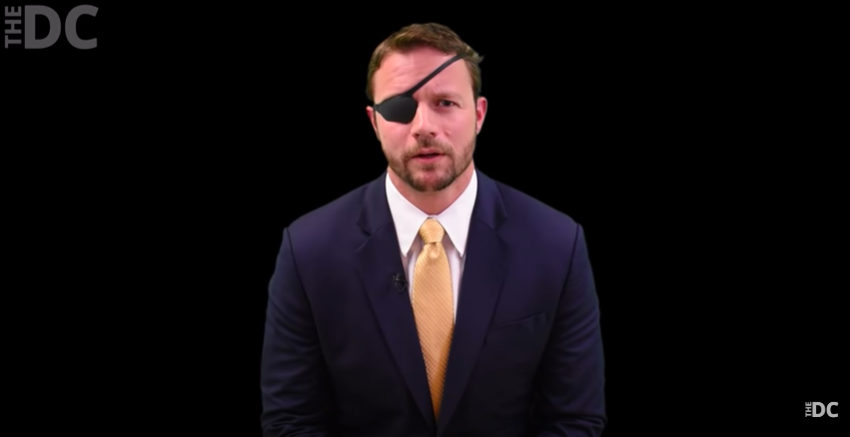 After the joke made rounds online, the Republican hopeful said he tries “hard not to be offended,” but hopes SNL “recognizes that vets don’t deserve to see their wounds used as punchlines for bad jokes.”

“[Davidson] definitely missed the mark,” Thompson said on The Today Show. “And I think he was more so commenting on the fact that the joke maybe didn’t land as hard as he wanted to as opposed to being like, I don’t care about veterans.”

“I personally would never necessarily go there, but it’s tough when you’re fishing for jokes,” he added, calling Davidson “a humble dude and has got a big heart” and doesn’t go “out to offend people.”

For what it’s worth, Davidson’s father, Scott Davidson, was a New York City firefighter killed responding to the 9/11 attacks.

Watch the full segment, with Davidson’s joke in question, below: