Maine Gov. Paul LePage announced that he plans to move to Florida to escape income and property taxes, at a Monday press conference.

“I am done with politics. I have done my eight years. It’s time for somebody else,” LePage said Monday, announcing his decision to vacate the state, the Portland Press Herald reported. The Republican governor made his remarks at a press conference supporting Republican U.S. Senate candidate Eric Brakey who is challenging incumbent Independent Sen. Angus King. (RELATED: Here’s Who’s Challenging Angus King’s Senate Seat)

Lewiston native LePage took office in January 2011 and has worked actively to lower income taxes. LePage will be succeeded by either Democratic nominee Janet Mills or Republican candidate Shawn Moody.

Mills, Maine’s attorney general, is running on her own record and experience, promising a government that will respond more proactively and expand Medicaid coverage. Meanwhile, auto body repair shop owner Moody has run a similar campaign to both LePage and President Donald Trump, alleging that his outside experience would make him better suited for the office than his opponents. “When you look at Governor LePage, he’s an outsider. He’s a businessman … President Trump is an outsider, businessman. I’m an outsider. I’m a businessman,” Moody said at a debate for the Republican nomination.

“I’ll be a resident of Florida if Janet Mills wins, I can promise you that,” LePage said. “I’ll also be in Florida if Shawn Moody wins because I am going to retire and go to Florida,” he said, according to the Herald. 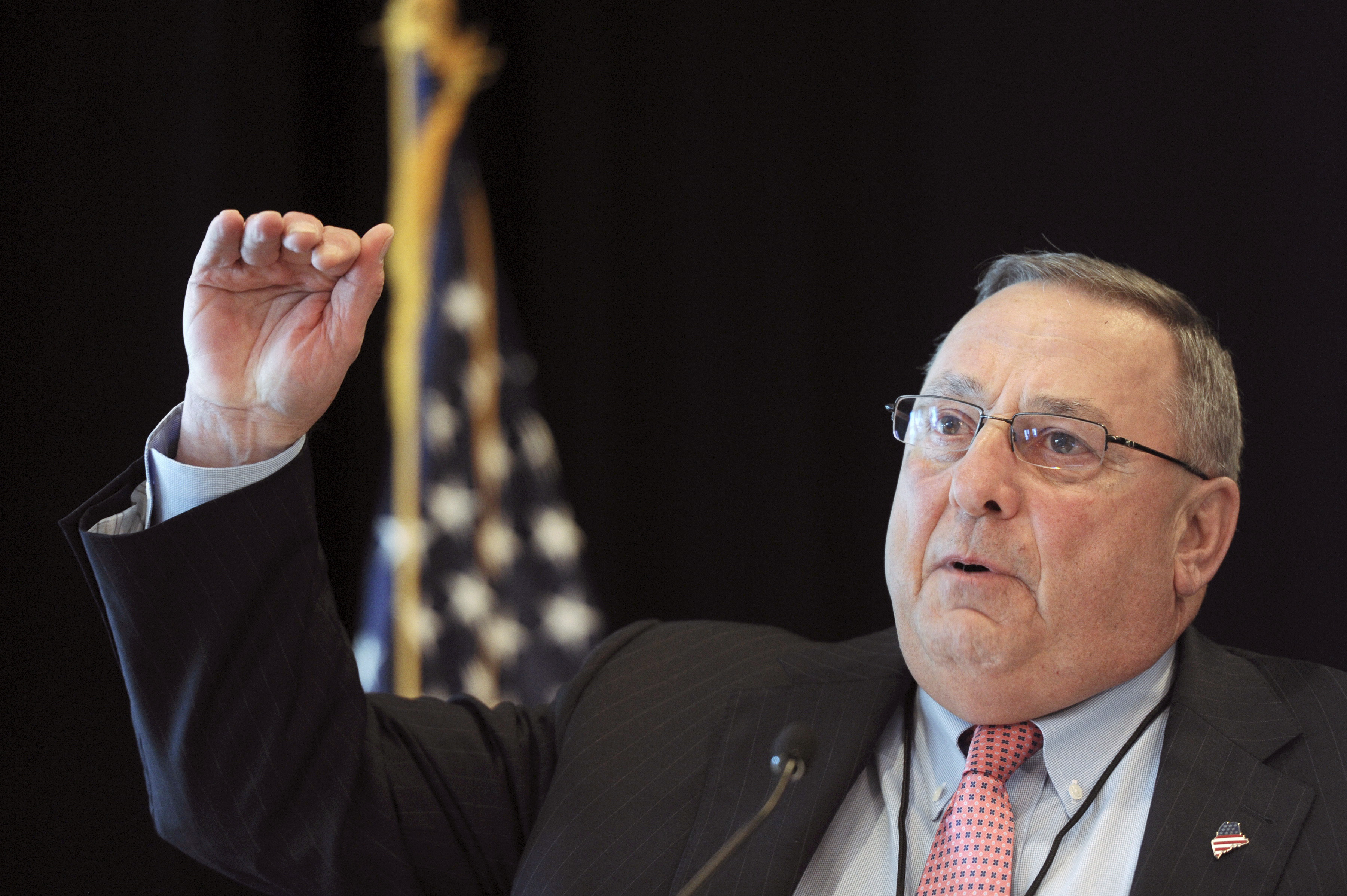 LePage owns a home in Florida and frequently vacations there.

“I’ll tell you very, very simply: I have a house in Florida. I will pay no income tax and the house in Florida’s property taxes are $2,000 less than we were paying in Boothbay,” LePage said. “At my age, why wouldn’t you conserve your resources and spend it on family (rather) than spend it on taxes?” 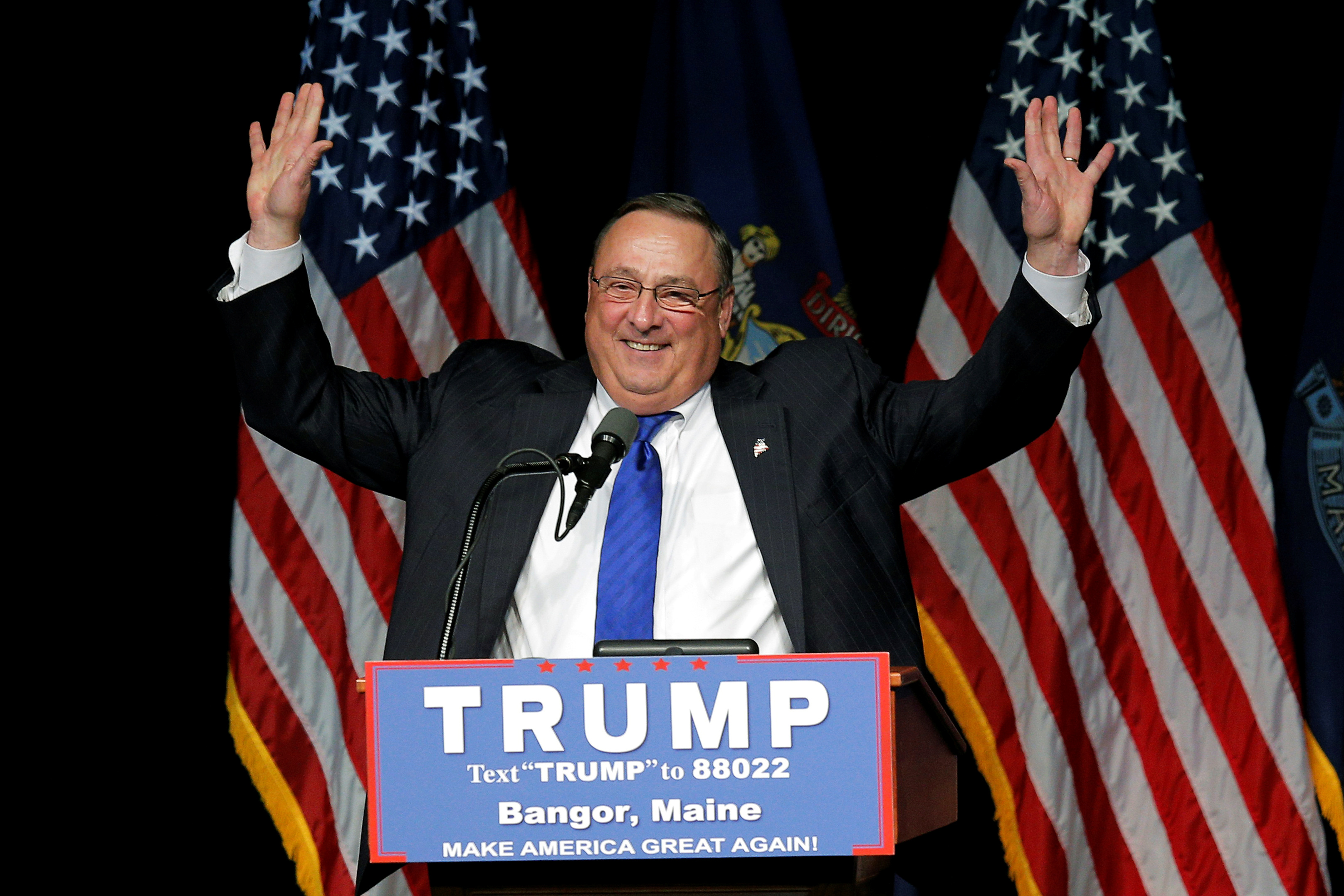 LePage lowered income taxes twice during his time in office, but said he wished he could have lowered energy and income taxes further, the Herald reported. He advocated for the elimination of income tax while serving as governor but was not able to pass legislation doing so.

He plans to reside in Maine from April to September and to maintain legal residency in Florida, according to the Herald.