A Kentucky man was arrested this weekend after he allegedly took a joy ride on a racehorse at Churchill Downs.

The incident took place at the Kentucky racing hub on Saturday, in the middle of the Breeder’s Cup. 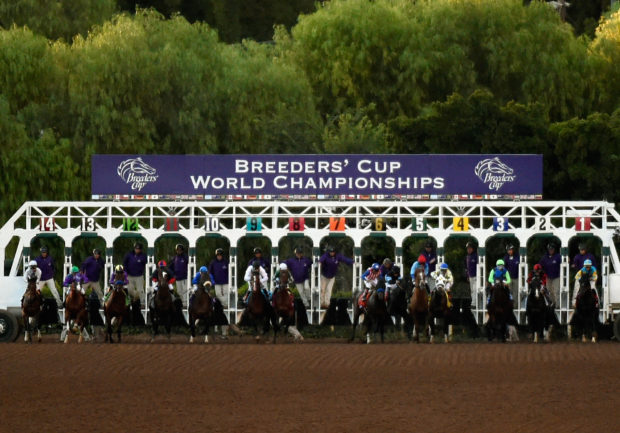 Michael Wells-Rody, 24, of Georgetown, Kentucky, reportedly accessed the track by sneaking “into a restricted area he was not authorized to be in,” and attempted to ride the horse onto the Breeders Cup track.

Wells-Rody was “was manifestly under the influence of alcoholic beverages,” according to Kentucky State Police arrest documentation. (RELATED: Man Who Carried An Alligator Into A Liquor Store While Blackout Drunk Speaks Out [WATCH])

“I was still fully functional, thinking and talking straight, walking straight. I was 100-percent. I could think clearly. I did have something to drink, but I could mount a horse and dismount a horse. You’d think a drunk guy couldn’t get on a horse,” Wells-Rody told WHAS11. 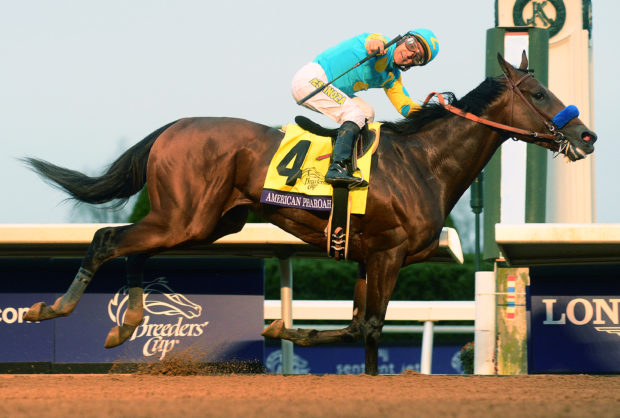 He continued, “There were no intentions of hurting anybody or causing a big scene. I’d just seen the horse and thought: well, shoot, it’d be cool to ride him at the Breeder’s Cup, but evidently, that was a very bad idea.”

He was later charged with charged with public intoxication and disorderly conduct. Wells-Rody is expected to appear in court on Monday.