Residents in Oregon and Washington will vote Tuesday on separate ballot measures that would ban local governments in the states from enacting new tax hikes on soda.

Initiative 1634 in Washington would ban all local governments, but not the state, from passing new taxes on all grocery items, not including alcohol, tobacco and marijuana products. Though the measure covers much more than soda, protecting soft drinks from higher sales taxes is the central motivation for some of the initiative’s main backers, McClatchy reported. (RELATED: Four More Cities Have Soda Taxes Thanks To Michael Bloomberg’s $18 Million)

The proposal’s supporters have outspent the critics roughly 200 to 1. Drink companies, including Coca-Cola, PepsiCo and Dr Pepper Snapple Group have donated roughly $20 million to advertise for the measure, according to Politico.

Oregon’s Measure 103 is farther reaching than Washington’s measure and applies to the state as well as local governments. It bans taxes on groceries, with the exceptions of alcohol, tobacco and marijuana.

Opponents of Measure 103 have outraised supporters by less than a million dollars. Supporters have donated $5.7 million to the campaign to pass the measure while opponents have taken in $6.4 million to fight it, Politico reported.

“We are standing with small businesses and consumers by supporting communities of people who want to keep their groceries affordable,” American Beverage Association spokesman William Dermody told Politico, arguing that the beverage companies were not the main supporters of the measures, but one of many interested parties. 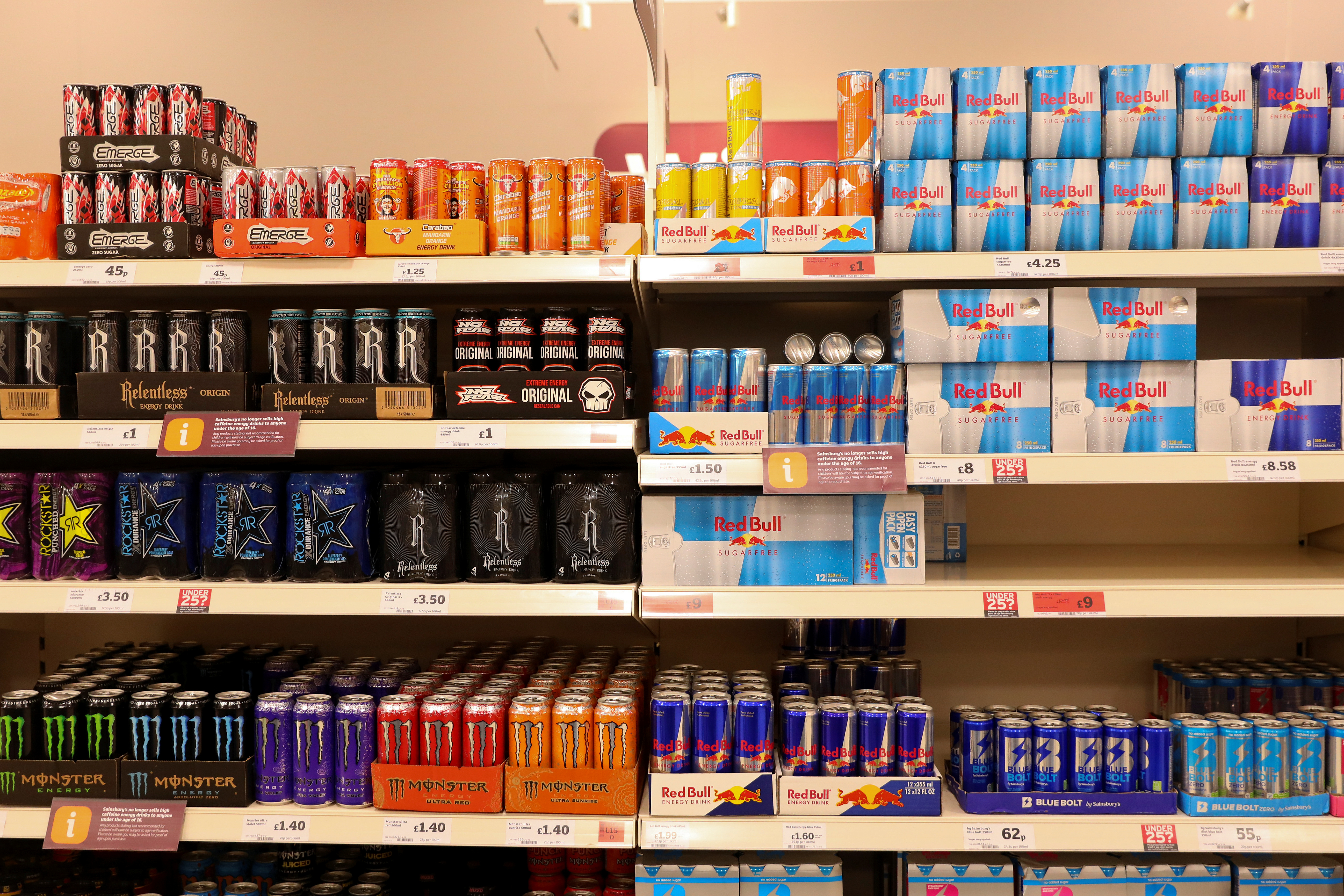 A selection of energy drinks sits on display at a Sainsbury’s store in London, Britain, Aug. 30, 2018. REUTERS/Simon Dawson

“Initiative 1634 is a terrible idea, funded almost entirely by out of state soft-drink interests and mostly for their benefit,” The Olympian editorial board wrote in an Oct. 10 editorial against Washington’s initiative. “It’s a clear case of out-of-state interests meddling with local control by cities and counties.”

If both measures pass, new soda taxes will be temporarily blocked all along the West Coast where such policies were born.