The U.S. Supreme Court weighed a bid to open the nation’s largest deposit of uranium to mining Monday, which defense hawks say is essential to national security and crucial foreign policy objectives.

The deposit, known as Coles Hill, sits in a small Virginia town called Chatham. The commonwealth of Virginia indefinitely banned uranium extraction in 1983. Virginia Uranium Inc., a private company that opposes the ban, sued in federal court to end the ban, arguing it infringes on federal power.

Uranium mining occurs in three stages: first, uranium ore is removed from ground deposits. Next, the ore is ground into a fine substance and treated with a chemical solution to separate the pure ore from other elements, called tailings, which are radioactive. This process is referred to as milling. Finally, the radioactive tailings are stored in an environmentally safe facility.

The legal question is whether Virginia’s ban on uranium mining conflicts with the AEA. Though the commonwealth retains power to regulate mining, Virginia Uranium says the law was adopted because of concerns about transporting and storing tailings, over which the NRC has jurisdiction. As such, the company says the state legislature is interfering in the federal government’s field, and therefore its ban is preempted by the AEA.

A majority on the Supreme Court seemed to side with Virginia, citing reluctance to probe the intentions of the state legislature, a famously difficult task. Justice Brett Kavanaugh noted many laws have multiple purposes, making an inquiry into the intent of lawmakers quite challenging.

Justice Neil Gorsuch had similar concerns, saying that courts don’t often scrutinize a legislature’s motives, except in civil rights cases where there is evidence of discrimination.

“I’m hard pressed to come up with many other examples where we look at a state legislative purpose and decide its permissibility based on our assessment of legislative motive,” Gorsuch told Chuck Cooper, the lawyer for Virginia Uranium. 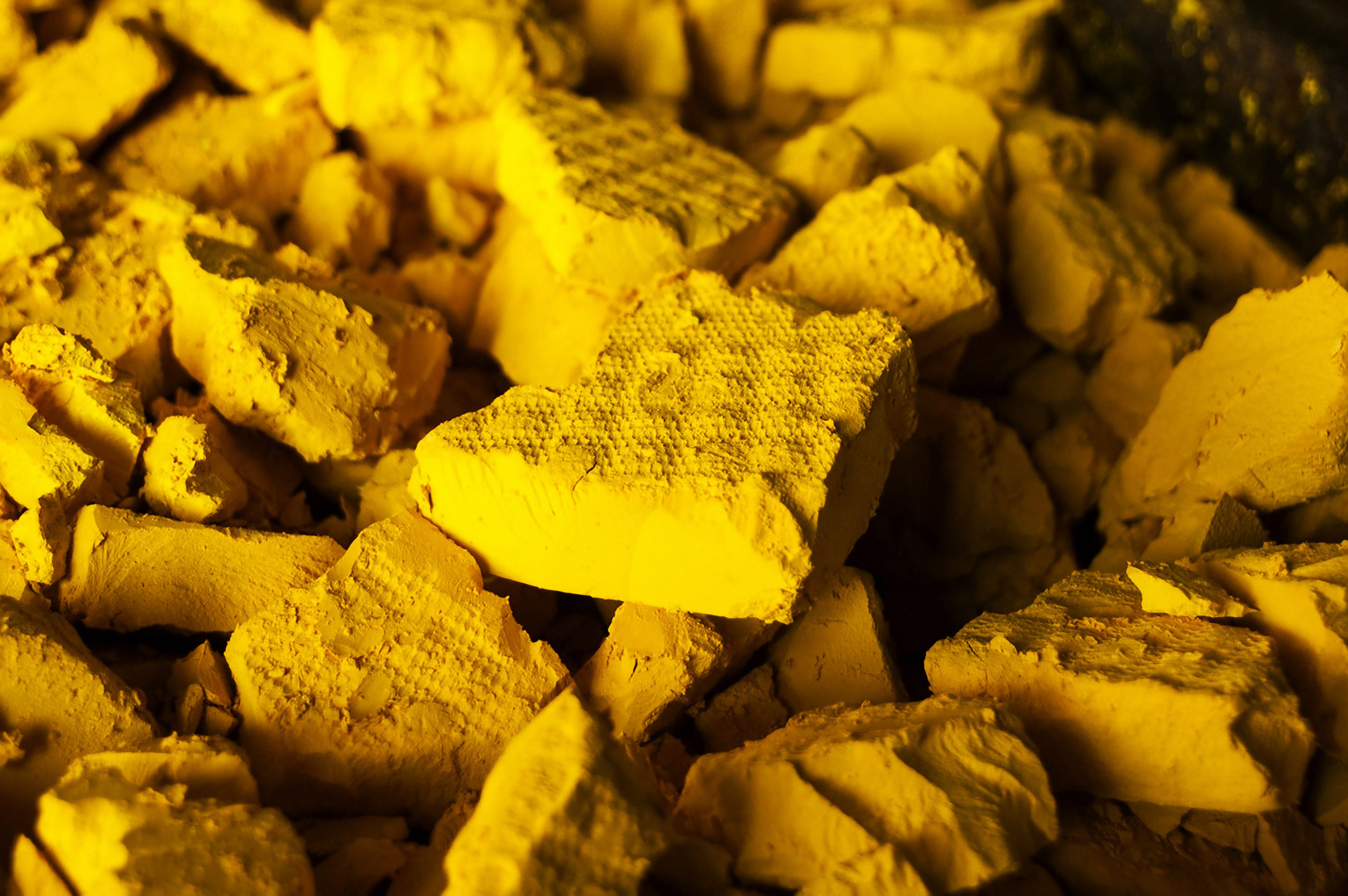 Justice Elena Kagan feared that courts could reach two different conclusions over identical state laws based on the comments and written work of lawmakers. Legislative gamesmanship, in which states are dishonest about their reasons for enacting laws, could follow, she warned.

But Justice Stephen Breyer expressed concern that a ruling for Virginia could encourage states to exercise their authority in ways that obviously interfere with federal regulatory power, citing state control of utilities and zoning as examples.

Extraction of uranium ore can be extremely disruptive. During Monday’s argument, Virginia Solicitor General Toby Heytens said one ton of dirt must be removed to acquire just a few pounds of uranium. The project, he said, could permanently mar the Virginia countryside. (RELATED: Supreme Court Will Decide If Cross-Shaped Memorial Will Stand)

“We’re talking about a fundamentally rural area of Virginia that’s building its economy based on agriculture and tourism,” Heytens told the Court. “And I think it’s fairly obvious how that would have a significant impact on Virginia’s environment and natural resources.”

GOP Sens. Tom Cotton of Arkansas, Jim Inhofe of Oklahoma and Ted Cruz of Texas filed an amicus (or “friend of the court”) brief in Monday’s case urging the Court to rule for the company, warning that Virginia’s ban compromises national defense and the non-proliferation agenda. Uranium is often used in energy and weapons systems.

“Even though the Coles Hill uranium deposit provides a significant, legally viable source of uranium — indeed, it is the largest such deposit in the United States — Virginia’s blanket ban precludes any development that might aid in the nation’s defense,” their brief reads.

The filing explains that domestic production of uranium has plummeted, while enrichment has all but halted, making the opening of Coles Hill essential for national security. What’s more, the federal government periodically sells small quantities of enriched uranium to other countries — provided it is used for peaceful purposes — in order to prevent the development of enrichment facilities in unstable regions.

A decision in the case, Virginia Uranium v. Warren, is expected by June 2019.