President Donald Trump warned potential illegal voters that they would be punished to the maximum capacity by law enforcement in a Monday morning tweet.

Law Enforcement has been strongly notified to watch closely for any ILLEGAL VOTING which may take place in Tuesday’s Election (or Early Voting). Anyone caught will be subject to the Maximum Criminal Penalties allowed by law. Thank you!

Trump’s tweet comes less than 24 hours ahead of the 2018 midterm elections ahead of a last-minute campaign push.

Trump has embarked on a historic nationwide campaign for the midterm elections with his own presidential campaign running TV ads, stopping at nearly every major battleground state, and lending the full power of the presidency towards a Republican get out the vote effort. 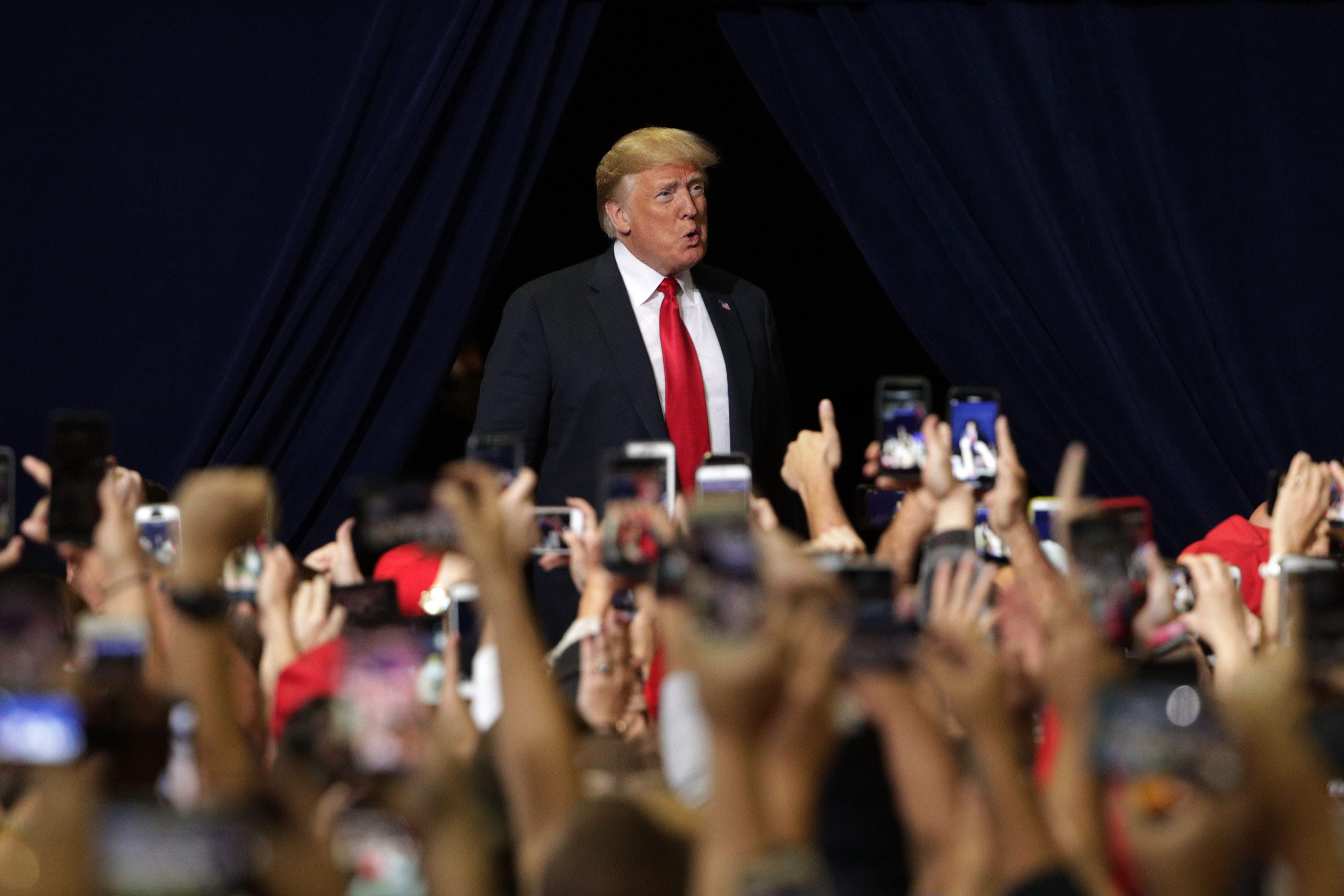 The president has long been concerned about illegal voting and even claimed in the early days of his presidency that millions of people illegally cast votes in the 2016 presidential election. He has declared that he would have won the popular vote in his race against Hillary Clinton if it were not for millions of illegal votes cast.

In addition to winning the Electoral College in a landslide, I won the popular vote if you deduct the millions of people who voted illegally