Barr narrowly edged out McGrath in a tossup race that was widely considered a national bellwether. 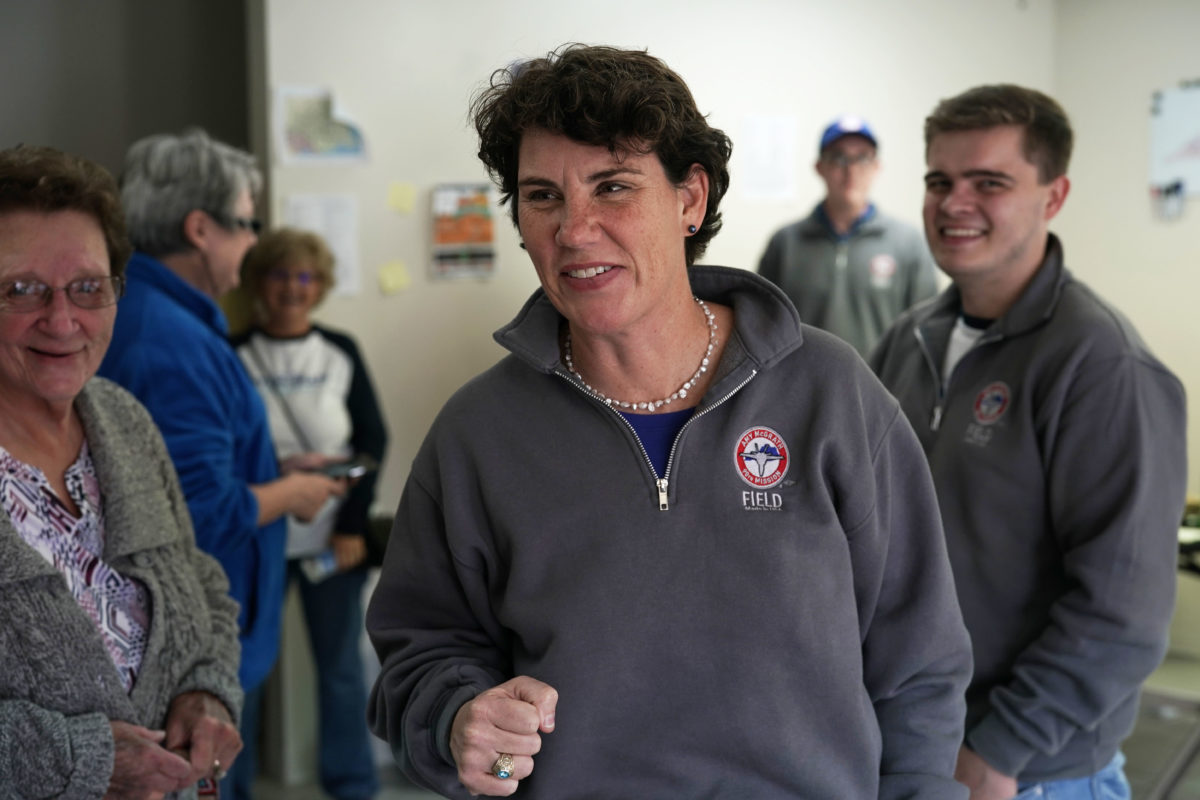 “Congratulations to Andy Barr on his reelection victory tonight,” National Republican Congressional Committee spokeswoman Maddie Anderson said in a statement. “He ran one of the smartest campaigns in the country by defining his opponent early, and it paid off. Kentuckians rejected Amy McGrath’s radical agenda in favor of a strong economy and lower taxes.”

Barr’s campaign received a late boost from President Donald Trump’s oldest son, Donald Trump Jr., who campaigned for the Republican candidate in the closing days of the election.

The Democratic candidate enjoyed a considerable fundraising advantage over Barr during the campaign, which was the most expensive in the district’s history.