Due to customer demand and favorable economic conditions, businesses worldwide have growing confidence.

But however confident they may be, many companies are beginning to shift toward doing business within their own regions due to uncertainty surrounding global trade, according to a new HSBC survey of over 8,500 companies.

As protectionism becomes more of a focus for governments around the world, companies are beginning to worry about their prospects. Of those companies surveyed, 31 percent of those with negative outlooks cited tariffs and the U.S-China trade dispute as the main reason for their pessimism. (RELATED: Jeff Sessions Plans To Wage The Trade War With China In The Courts – Here’s How) 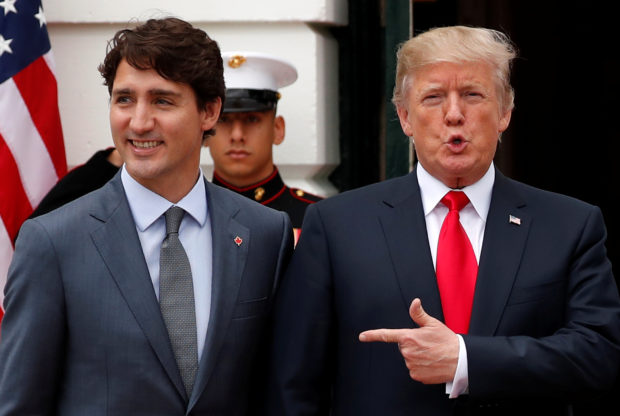 As a result, many companies are shifting toward intra-regional trade over inter-regional trade. Regarding companies’ top targets for trade growth, there has been a drop in both European and North American companies that are targeting Asian companies.

More North American companies are planning to trade within their home regions in the next three-to-five years.

The number of Asian companies targeting North American companies for trade growth is also declining. and more Asia-Pacific companies are aiming for China as a future growth market.

“Businesses are staying positive, but they’re signaling to policymakers that protectionism is a significant concern that’s reducing their appetite to grow through international trade. Some are looking closer to home for opportunities, and many are adapting their approach to stay fit for the future,” said Noel Quinn, chief executive of Global Commercial Banking at HSBC. 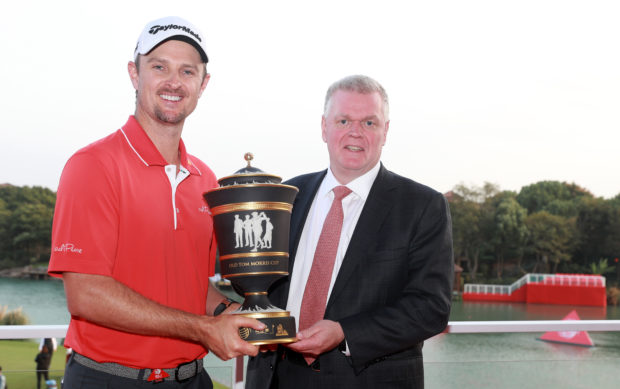 This survey also showed that 51 percent of companies expect that free-trade agreements, how they apply in their specific country and industry, will benefit them over the next three years.

Technology will also have a big impact on a lot of companies in the future as 22 percent of businesses have invested in research and technology over the last two years, 75 percent are looking to data to drive business optimization, and 26 percent consider technological advancement the top reason for choosing a supplier after cost and quality of their products.