California schools like Stanford University, the University of California at Berkeley and UC Irvine topped the list when it came to making revenue off rejected applications.

LendEDU, a marketplace for financial products like credit cards and private student loans, found UCLA made $5,574,730 in revenue off of declined applications for the 2016-2017 school year. UCLA topped the list for the 2015-2016 school year as well. 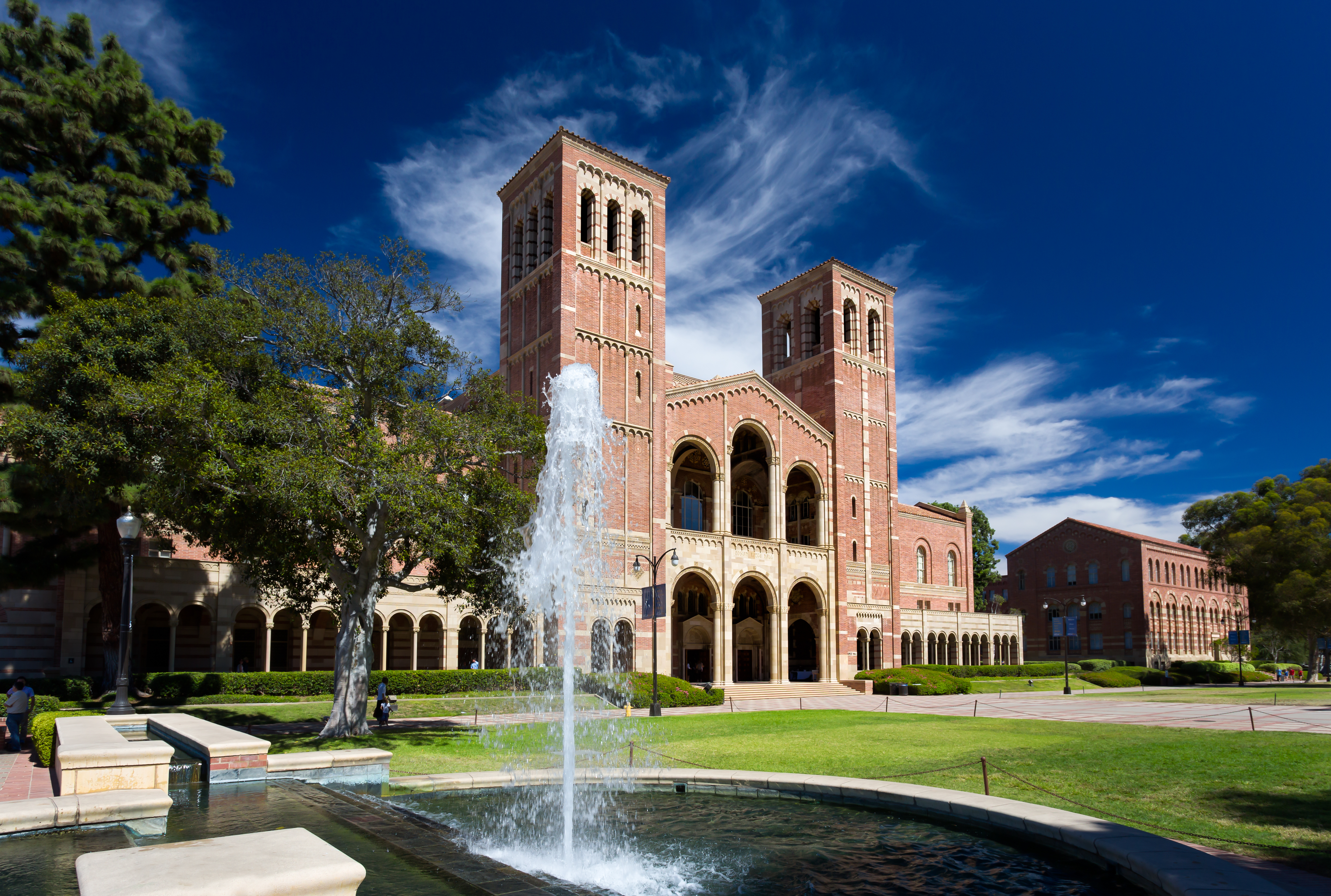 UCLA had more than 97,000 total applicants, but admitted a little more than 17,400 applicants.

UC San Diego, UC Santa Barbara and the University of Southern California were the other California schools on the list. Cornell University, Boston University and University of Michigan – Ann Arbor were the schools outside of California rounding out the top 10. The top 10 schools combined made more than $37 million off rejected applications.

Application fee costs for the top 10 ranged between $75 to $90. Fee costs generally cover the price of reviewing the applications. (RELATED: Student Debt Is So Massive Companies Are Using It To Lure New Workers)

“Not only is the college application process tedious, but it can become quite expensive, which is why it may be a good idea to only apply to schools that the student is seriously considering,” Mike Brown, research analyst at LendEDU, told The Daily Caller News Foundation in a statement. “Otherwise, it can be $50 or even $150 down the drain! And yes, the colleges do post big revenue numbers from the application process, but this is not to be mistaken with profit.”

LendEDU made their projections based on data from National Center for Education Statistics‘ Integrated Postsecondary Education Data System (IPEDS). This is the second annual survey done by LendEDU.

The survey did not mention how much in profits colleges earn from declined applications. The data does not take into account waived or discounted application fees given.