“This is heartbreaking,” Jones said. “It’s heartbreaking. The hope has been that antibodies would kick in. That this sort of infestation of hatred and division would draw a response from the American people, really in both parties, to say, ‘no.'”

“That does not seem to be happening tonight,” Jones admitted. “It’s not a blue wave but it’s still a blue war. We’ve gotta continue the fight forward.” 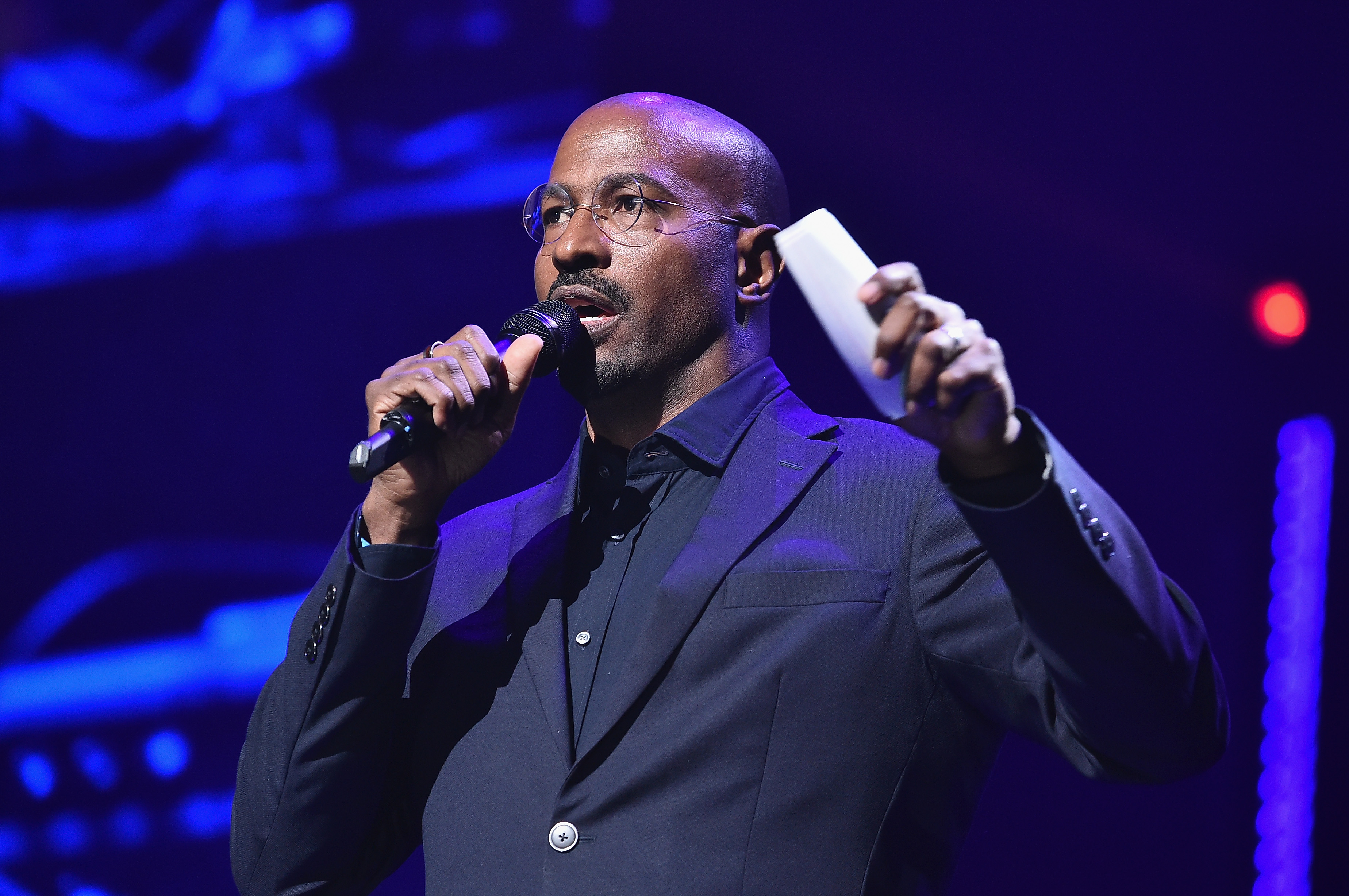 CNN anchor Jake Tapper admitted earlier in the evening that the midterm results were not turning out to be the “blue wave” that Democrats were hoping for.

“It is entirely possible that Democrats will regain control of the House but, I have to say, when you look at what’s going on here tonight, this is not a blue wave,” Tapper said.