Colorado residents voted Tuesday to block a measure that would have effectively banned hydraulic fracturing, or fracking, operations in a large part of the state.

Proposition 112 would have banned new fracking wells within 2,500 feet of homes, businesses, protected areas such as playgrounds and historic sites and other “vulnerable areas.”

“This is a great night for our state,” Colorado Petroleum Council executive director Tracee Bentley said in a statement. “Proposition 112 would have hurt more than just the natural gas and oil industry, as seventy-seven percent of the 43,000 jobs it would have eliminated in year one would have come from outside the energy sector.” (RELATED: Jared Polis Wins Governor Of Colorado, Pushing The State Further Left)

Colorado’s oil and gas industry is worth roughly $31 billion. The industry campaigned against the initiative with help from prominent politicians in the state on both sides of the aisle, including Colorado’s Democratic Gov. John Hickenlooper and former Obama administration Interior Secretary Ken Salazar. 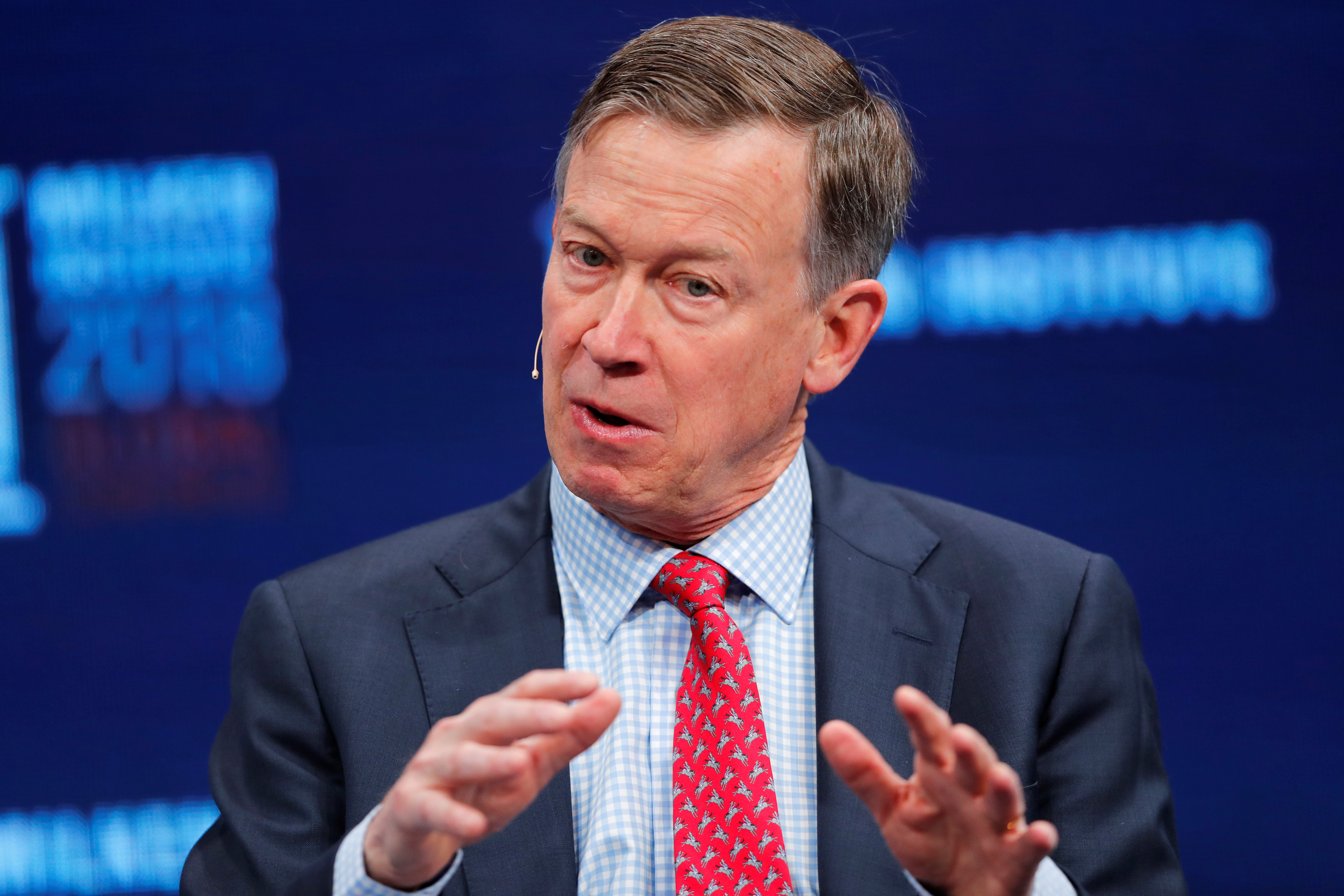 Colorado Rising was the proposition’s main backer. The group claimed the current buffer zone, 500 feet, should be expanded five times farther for health reasons. Colorado Rising is backed by prominent environmental groups such as the Sierra Club, Greenpeace and Frack Free Colorado among others.

Opponents of the measure called the claim a red herring and said the real goal was to gut the state’s oil and gas industry.

The ballot measure would have cost the state and residents billions of dollars in revenue. The proposition would have locked $180 billion worth of oil and gas away in the ground, while mineral rights owners would have lost roughly $26 billion in potential lease sales and royalties, according to a study commissioned by the Colorado Alliance of Mineral and Royalty Owners.

Roughly 85 percent of the state’s most productive oil fields would have been blocked from future development under the new law, The Denver Post reports.