Brat, a member of the conservative House Freedom Caucus, lost his bid for a third term by 0.6 percentage points, or about 1,900 of the roughly 329,000 votes cast, according to the New York Times. Only two years ago, he won re-election in the central Virginia district by a comfortable 58-42 margin. (RELATED: Virginia Election Preview: Dave Brat Running In A Dead Heat With First-Time Democratic Challenger)

Spanning the mixed suburban and rural counties north and west of Richmond, the 7th District has been a mostly safe Republican bastion since the 1970s. But it broke for Democratic Gov. Ralph Northam by 8 points in 2017, and Brat never enjoyed a significant polling lead over Spanberger during the campaign.

This year’s contest was unusually close thanks to high Democratic turnout prompted by a midterm backlash against President Donald Trump and the Republican majority. While Spanberger did not make her campaign a referendum on Trump, the national Democratic Party cast her as part of the “pink wave” — a group of dozens of first-time female candidates seen as challenging the president’s record on immigration, abortion and health care.

Brat, on the other hand, touted his record as supporter of some of Trump’s signature policies, notably his tax cuts and efforts to crack down on illegal immigration at the southwest border. He also highlighted the strong performance of the U.S. economy over the course of his last term, tying low unemployment and strong gross domestic product growth to Republican regulatory and tax policies.

“The media is making this race about red and blue waves, but the real story is how an economics professor went to Washington to work with the majority to rebuild the American economy,” Brat told supporters ahead of Tuesday’s election. “And it worked.” 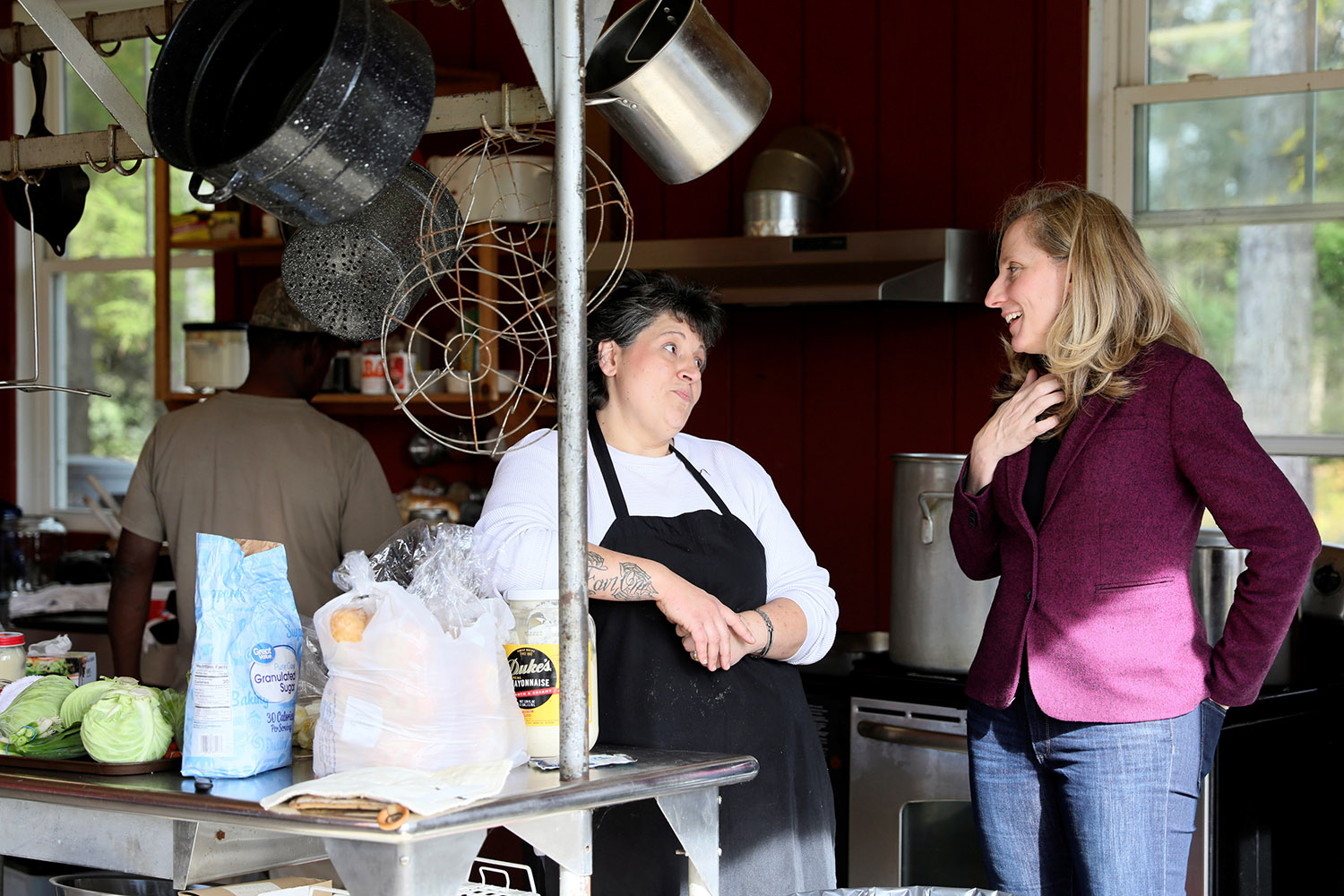 But Brat’s appeal to the strong economy was not enough to overcome Spanberger, a former CIA case officer who enjoyed a significant fundraising edge down the stretch. Brat carried eight of 10 counties in Virginia’s 7th Congressional District, but Spanberger racked up big majorities in Henrico and Chesterfield counties, the two most populous in the district.

Virginia’s 7th Congressional District contest was widely seen as a bellwether for Democratic hopes to gain control of the House for the first time since 2011. Spanberger’s successful bid to turn the district from red to blue could spell trouble for Republicans running in tight races across the country.