These are the times the first polls in each state close by Eastern Standard Time (EST), as provided by the Associated Press and Politico.

In some cases, polls have multiple closing times per state. In those cases, the time of first closing is listed here: 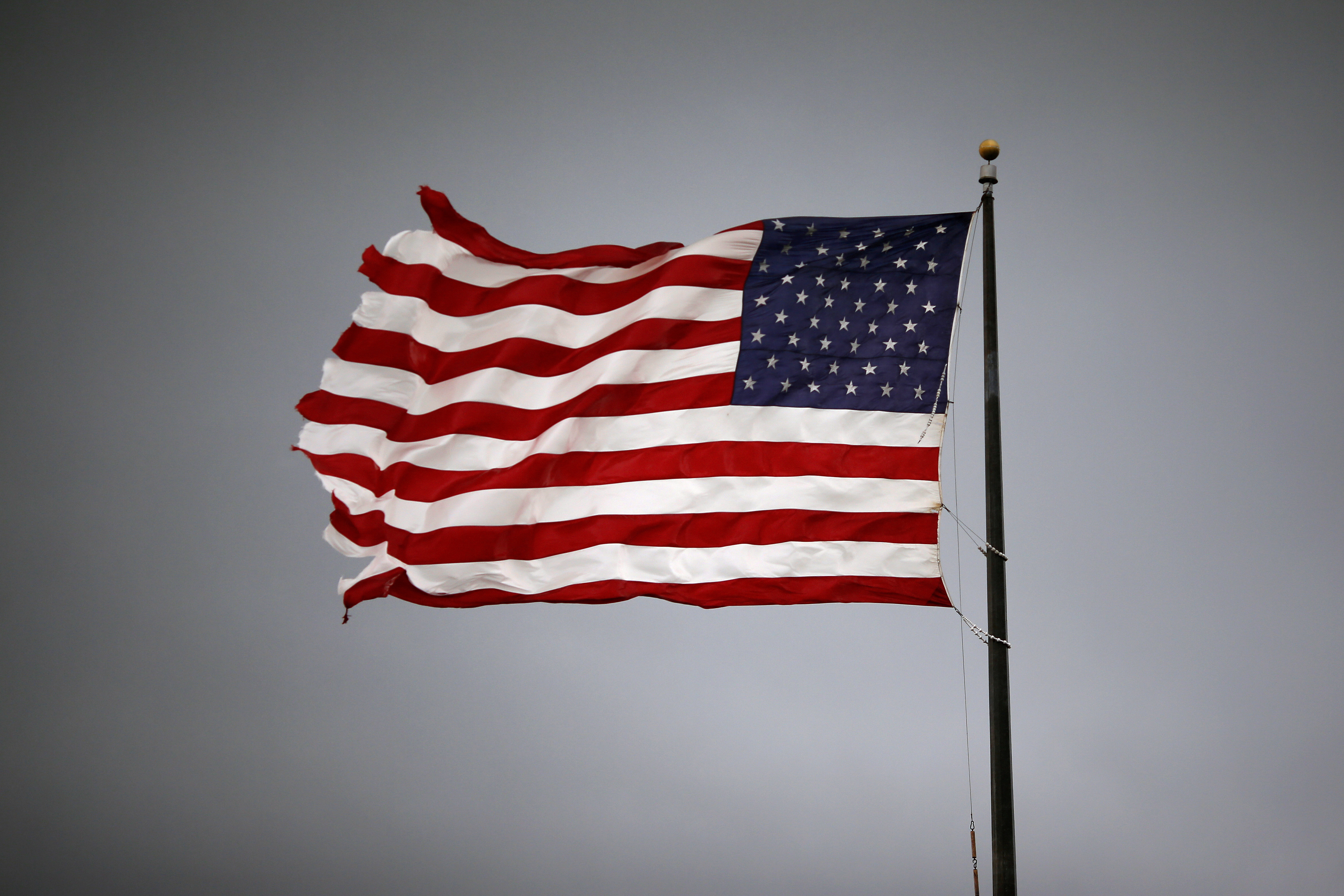 The 2018 midterm elections have already seen a record number of early votes cast and turnout is expected to drastically outpace the 2014 midterm elections. President Donald Trump has spent nearly a month on the campaign trail telling voters to act as if he himself is on the ballot.