Manchin was one of several vulnerable Senate Democrats battling to keep their seats in red states that overwhelmingly supported President Donald Trump in the 2016 election cycle.

Neither Manchin’s “yes” vote to confirm Supreme Court Justice Brett Kavanaugh nor his support for Trump administration energy policies seemed to stem Morrisey’s surge of support in the polls. (RELATED: Coal Country’s Quietly Clawing Its Way Out Of The Doldrums. How Long Will It Last?)

By the end of October, Manchin’s comfortable 12 percentage point lead over Morrisey in the polls had shrunk to just five points, according to the RealClearPolitics polling average. 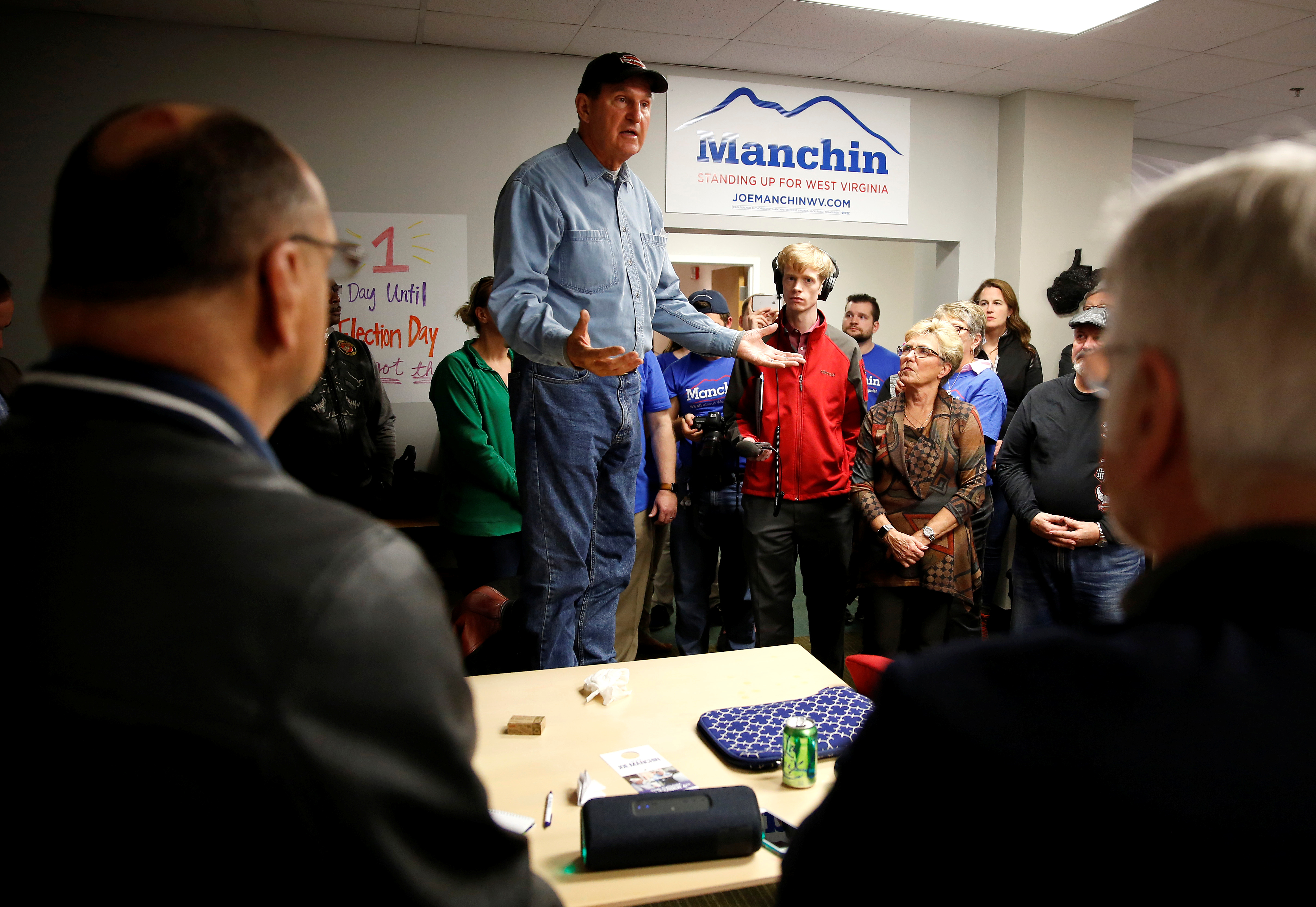 Senator Joe Manchin (D-WV) speaks to supporters after campaigning for the 2018 midterm elections at his headquarters in Charlestown, West Virginia, November 5, 2018. REUTERS/Joshua Roberts

Morrisey’s campaign highlighted Manchin’s support for Clinton during the 2016 election, despite remarks that her policies would put “coal miners and coal companies out of business.” Morrisey also went after Manchin for not supporting an anti-abortion state ballot measure.

However, Manchin went after Morrisey for his ties to the pharmaceutical industry. Morrisey lobbied for pharmaceutical companies in the past, but his wife is still a lobbyist for the industry.

“There’s only one person who’s made money off pills,” Manchin said, during a debate on Thursday. “He got rich and West Virginia got sick.” 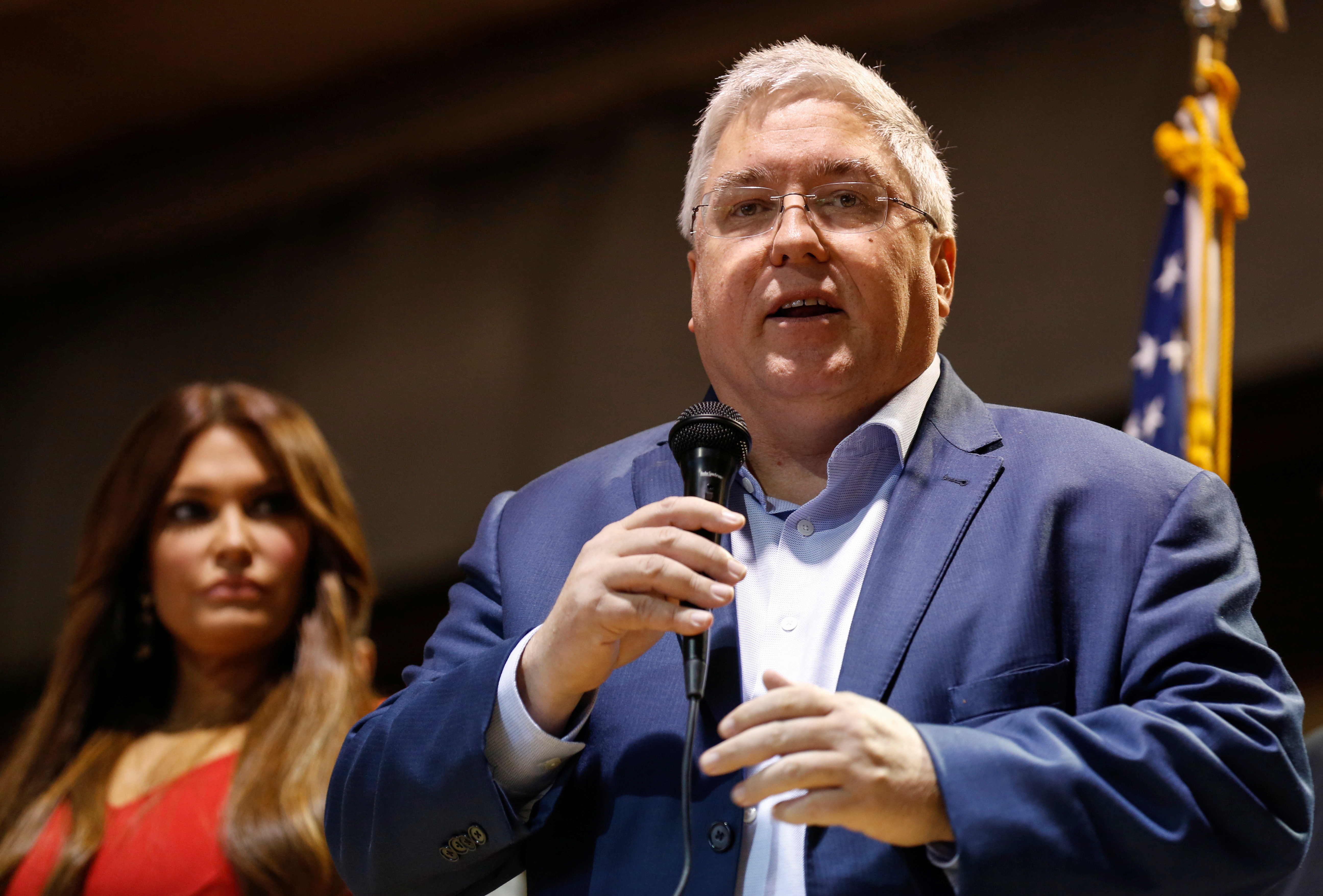 Trump rallied for Morrisey on Friday, telling supporters “a vote for Joe is a vote for Schumer,” referring to Senate Minority Leader Chuck Schumer, a Democrat.

“These are anti-coal people,” Trump said on Friday. “And frankly that’s what you’re getting. And if that’s what you end up with, it’s your fault, not mine. Remember that. Joe will never be with us in terms of the vote.”

But GOP efforts were not enough to unseat Manchin, who first won his West Virginia Senate seat in 2010. Manchin will likely hold the seat again until 2024.