The confirmation of Supreme Court Justice Brett Kavanaugh proved a mixed blessing for the embattled incumbent. Heitkamp, who just one year earlier voted to confirm Justice Neil Gorsuch, surprised observers and joined with her party to oppose Kavanaugh. The decision proved decisive, as Cramer began to pull away from Heitkamp in surveys of a race that was competitive for much of the cycle.

Still, the decision proved a boon to Heitkamp’s fundraising, as millions of dollars poured into her campaign from liberal groups outside the state. Whatever good will she might have accrued, however, quickly dissipated when she ran an ad outing victims of sexual assault. She later apologized for the mistake.

Trump visited the state several times to stump for Cramer. The president remains broadly popular in the state, though Heitkamp attempted to drive a wedge between Trump and North Dakota voters because of the administration’s agriculture tariffs, which have adversely affected soybean farmers, who depend on access to Chinese markets. (RELATED: Menendez Cruises To Reelection, Despite Lively Challenge) 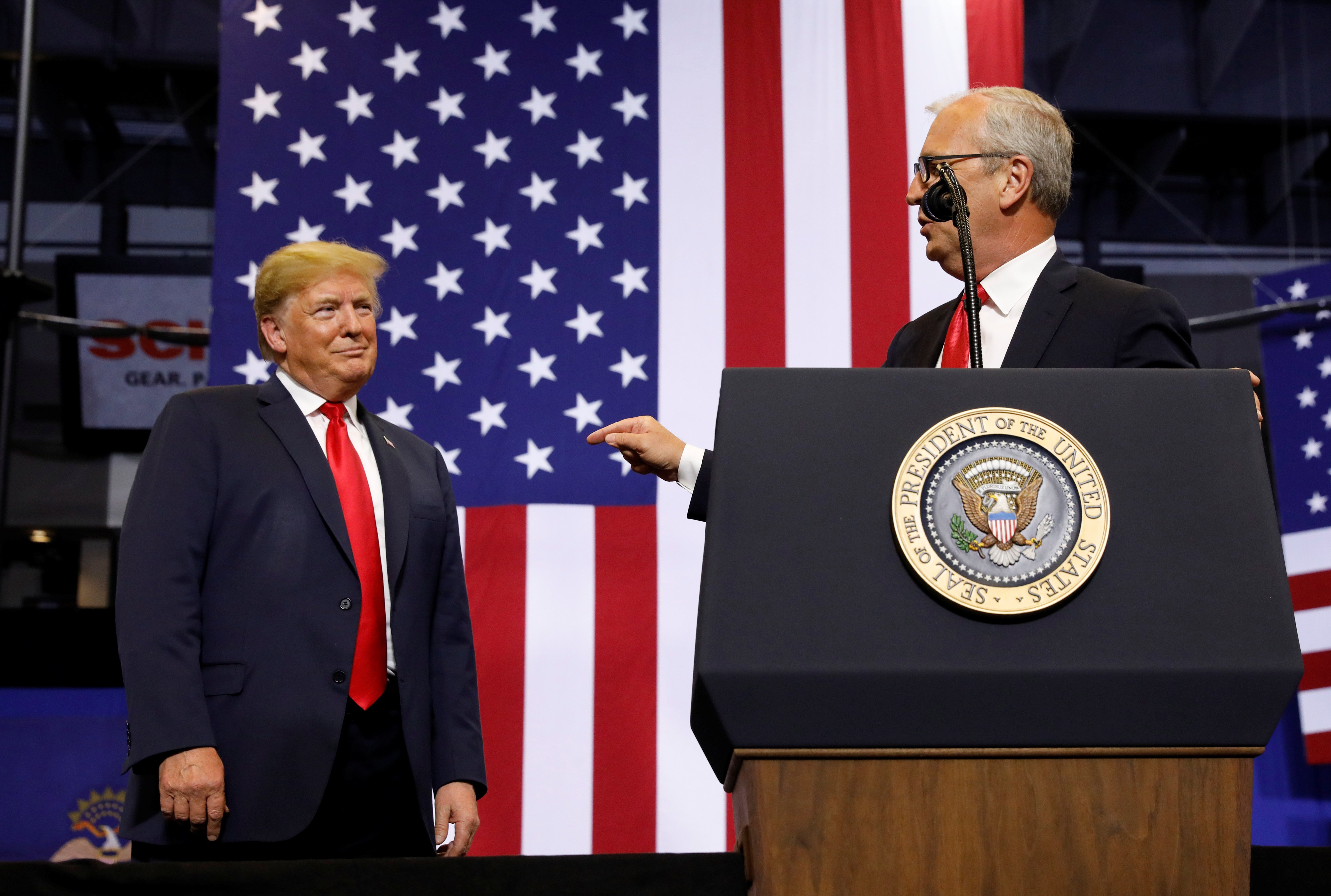 Accusations of voter suppression were traded on both sides throughout the campaign. Democrats said a state law requiring voters to produce government-issued photo identification with a current street address was plainly designed to repress Native American turnout. The Supreme Court let the law take effect on Oct. 9.

In turn, Republicans cried foul when Democrats ran digital ads falsely telling hunters that voting in North Dakota would invalidate their hunters licenses in other states.

This is breaking news. This post will be updated.