The anchor, who is no stranger to breaking down during live shots, teared up at the top of the 1:00 p.m. hour of her show “Velshi & Ruhle” with cohost Ali Velshi.

Velshi and Ruhle’s show kicked off with a compilation of 2018 midterm moments thus far, including an elderly woman who cried after meeting Democratic Texas Senate candidate Beto O’Rourke.

When the camera cut to the hosts, Ruhle was already visibly crying about what she had just watched.

“Ali asked me if I could get through the next segment crying and he’d actually give me five Venmo dollars, and before we’re even started, I’m all choked up,” Ruhle admitted, pointing to her watery eyes.

Ruhle finished out the segment by revealing who she voted for this morning — her kids. 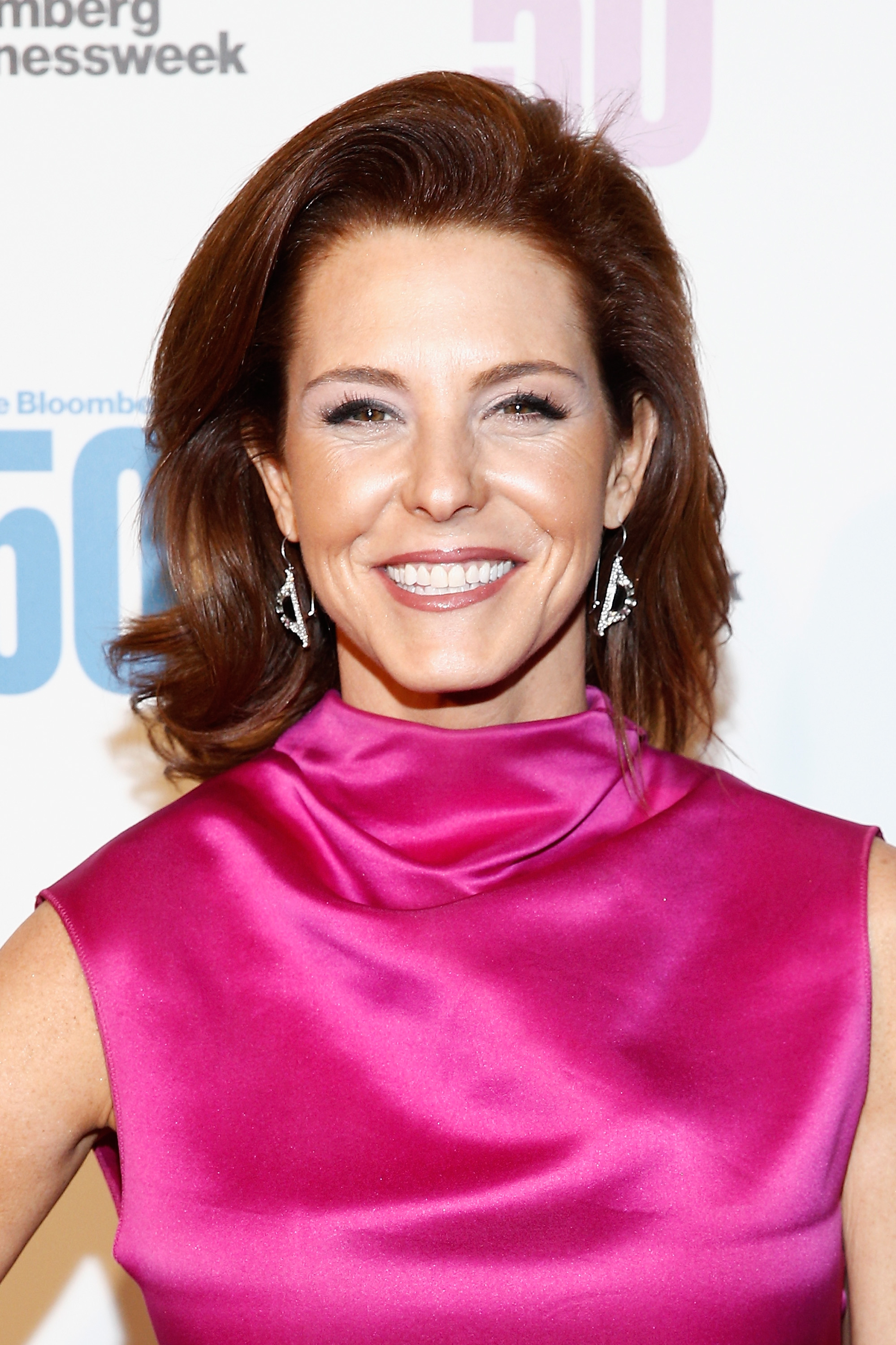 “I voted for my children, I voted for every child in this country because I want longterm solutions. I want this world to be better, smarter, and stronger for them,” Ruhle explained. “We want the same things. We want to live our best lives, and I like to think we want our neighbors to.”