DeSantis had been polling consistently behind Gillum throughout the duration of their campaigns, however, he finally pulled ahead.

DeSantis has represented Florida’s 6th Congressional District since 2013 and was a founding member of the conservative House Freedom Caucus. He has also been a frequent critic of special counsel Robert Mueller’s investigation into Russian meddling during the 2016 presidential election and a close ally of President Donald Trump. (RELATED: Florida’s Top-Of-The-Ticket Races In A Statistical Dead Heat, Internal Poll Shows)

The race between the two gubernatorial hopefuls has been contentious since the onset. DeSantis faced backlash mere hours after winning his state’s Republican nomination following a comment that was misconstrued to seemingly refer to Gillum’s race. Gillum has subsequently and frequently implied that DeSantis is a racist, but DeSantis has vehemently denied the accusations and further condemned racism. 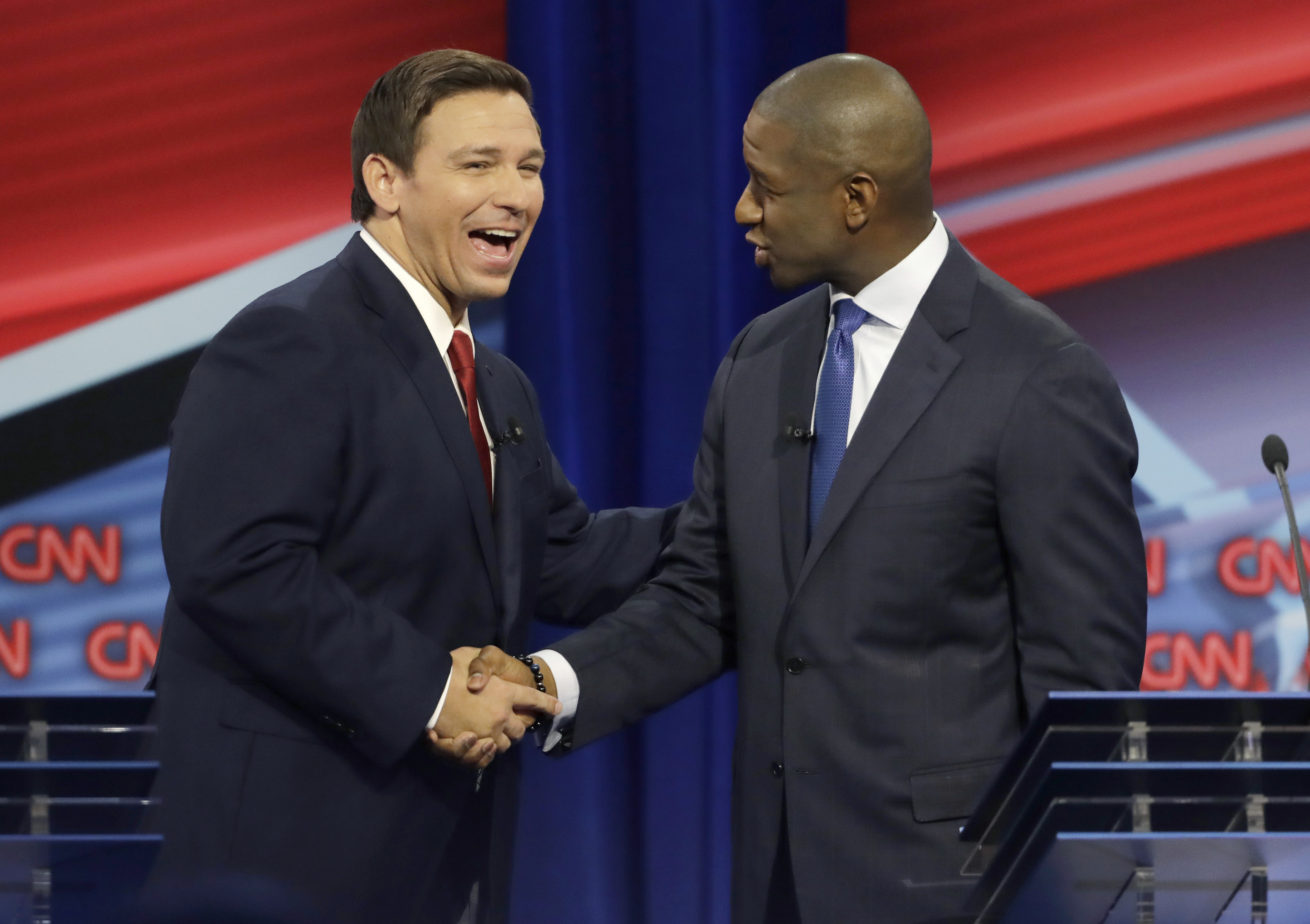 DeSantis received an endorsement from Trump during his Republican primary race, and Trump has rallied in Florida on behalf of the congressman, including two times in the week leading up to Election Day.