Democratic Sen. Bill Nelson announced Wednesday that he will call to recount the ballots cast for the election of Florida’s U.S. Senate seat.

“We are proceeding to a recount,” Nelson said in a brief statement.

Nelson’s campaign issued a press release after Republican challenger, Gov. Rick Scott, “prematurely” gave a victory speech on Tuesday evening. While calling the election results “disappointing”, Nelson explained that the next step is to have Florida’s county supervisors review all ballots that were cast. 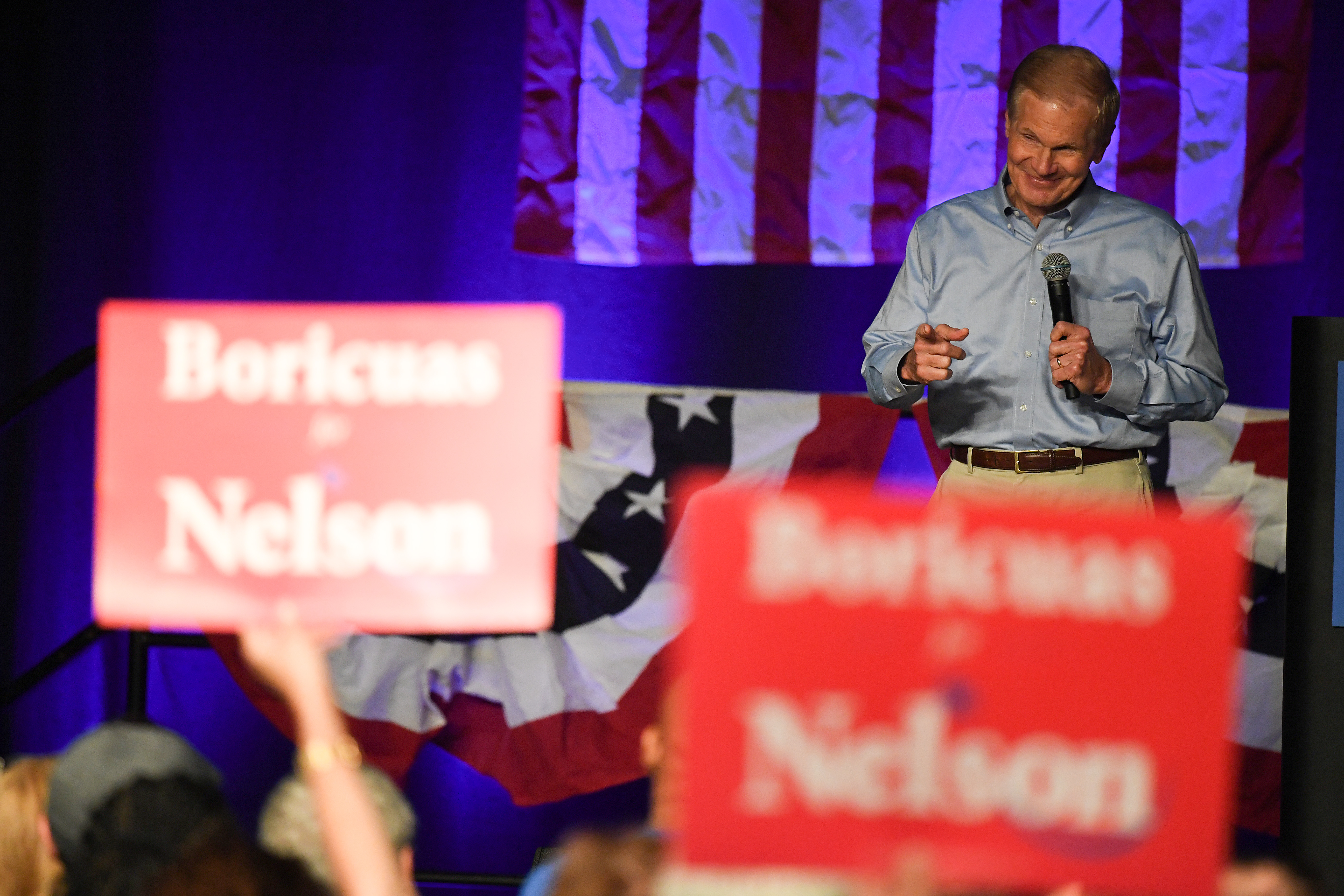 “We know Rick Scott and the GOP are about to pile everything they’ve got into this, and I need you right here with me to make sure every last vote is counted,” the email read.

While Fox News called the election on behalf of Scott and Scott himself declaring victory, multiple outlets say that the race is still too close to call. (RELATED: Florida’s Top-Of-The-Ticket Races In A Statistical Dead Heat, Internal Poll Shows)

“This race is over,” said Chris Hartline, a spokesman for Scott’s campaign. “It’s a sad way for Bill Nelson to end his career. He is desperately trying to hold on to something that no longer exists.”

A recount is automatically triggered in Florida if the final margin is less that 0.5 percent and neither candidate has requested a recount on their own. Scott’s lead is currently within the half-point margin, but the initial vote count is not likely to be finalized until Saturday, according to CNN.