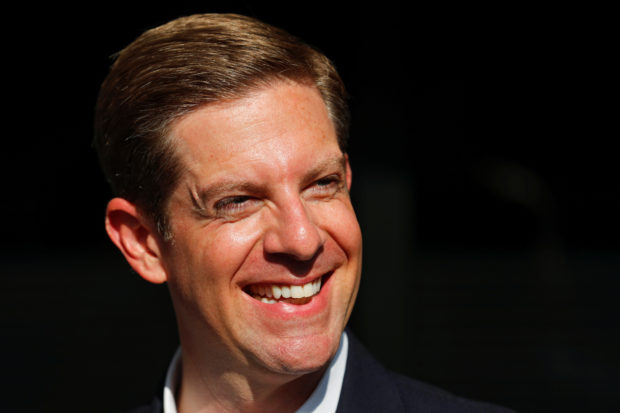 Mike Levin is an environmental activist and the founder of CleanTech OC, a clean energy trade association. He holds a degree from Stanford University and a law degree from Duke University. He also served as the executive director of the Democratic Party in Orange County.

Forward together! Not one step back! pic.twitter.com/Ag4REQmkgj

Thank you, again, to the GreenRibbonClub for hosting a forum to raise awareness of the opioid crisis, increase in suicide rate, and eliminating the stigma of mental illness. Keep fighting to raise awareness and we will prevail! pic.twitter.com/eFFYVlwQDj

Darrell Issa, who is retiring at the end of his current term, has held the seat since 2001.