Officials with the State Department and Department of Homeland Security told the Senate Judiciary Committee on Wednesday that “some” members of the Central American caravan have histories of violent crime and have been identified as potentially posing a threat to national security.

Some members of the 6,000-plus person caravan hail from “countries other than those located in Central America, including some from Western and Central Asia and North Africa,” according to Judiciary Committee Chairman Chuck Grassley, who released a statement following the briefing.

The briefing was provided in response to a request on Oct. 30 from Grassley, who requested information about any potential security threats posed by the caravan, which originated in the Central American countries of Guatemala and Honduras. (RELATED: Video Shows Migrants Throwing Rocks At Mexican Helicopter)

The caravan has become a polarizing issue in American politics, with President Donald Trump ordering thousands of troops to the southern U.S. border in anticipation of what he has called an “invasion.”

Democrats have accused Trump and Republicans of dramatizing the caravan threat for political purposes. They’ve also argued that the migrants are seeking asylum and have a right to seek legal protections once they reach points of entry. 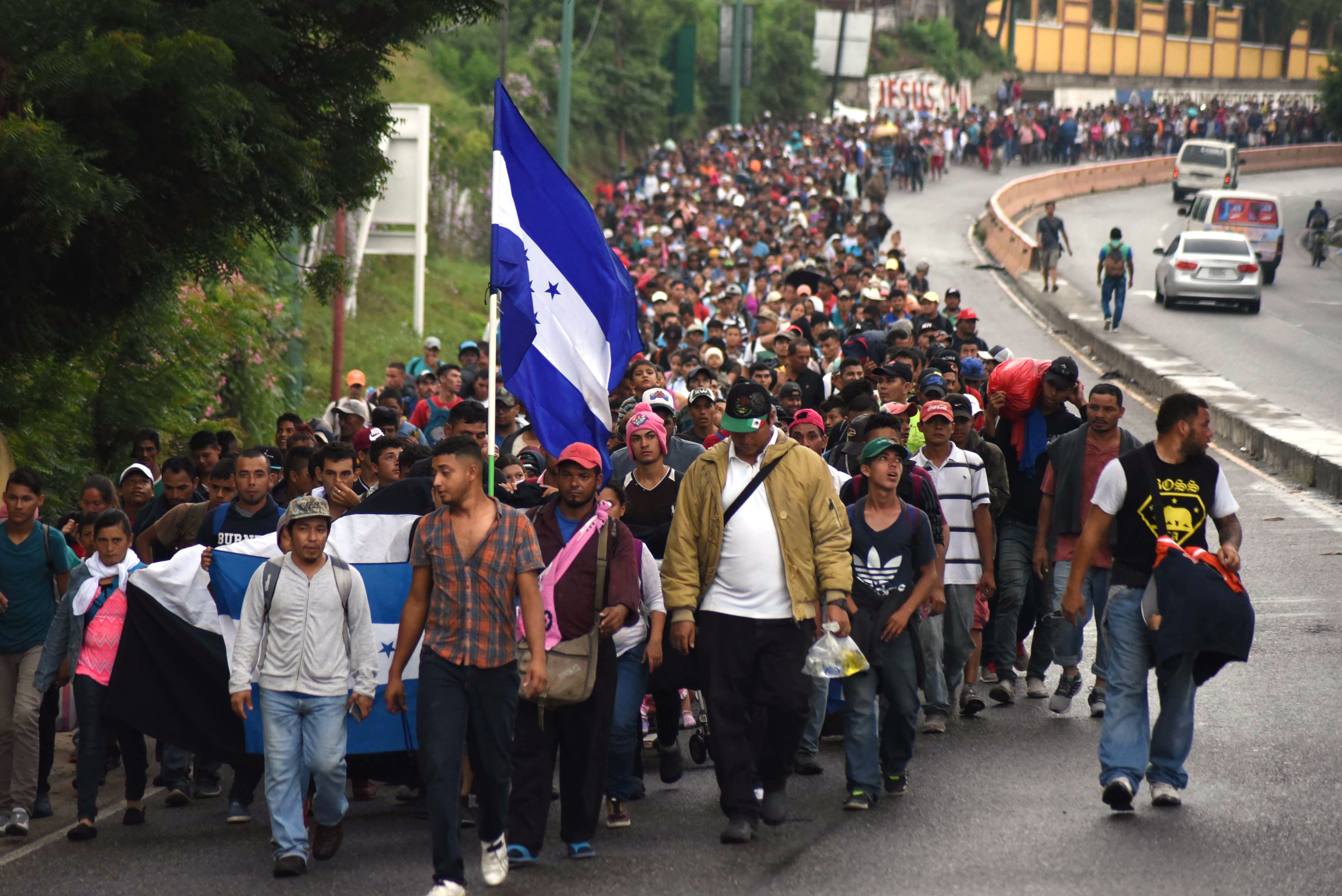 Honduran migrants take part in a caravan towards the United States in Chiquimula, Guatemala, on Oct. 17, 2018. (Photo by ORLANDO ESTRADA / AFP)

Grassley, an Iowa Republican, said the committee had received information that “several members of the first caravan have significant criminal histories, including assault and sexual misconduct against a child, and membership in the MS-13 gang.”

State and Homeland Security officials said, according to Grassley:

Grassley did not provide additional details about what State and DHS officials revealed about the caravan, including how many individuals fit into each threat category. 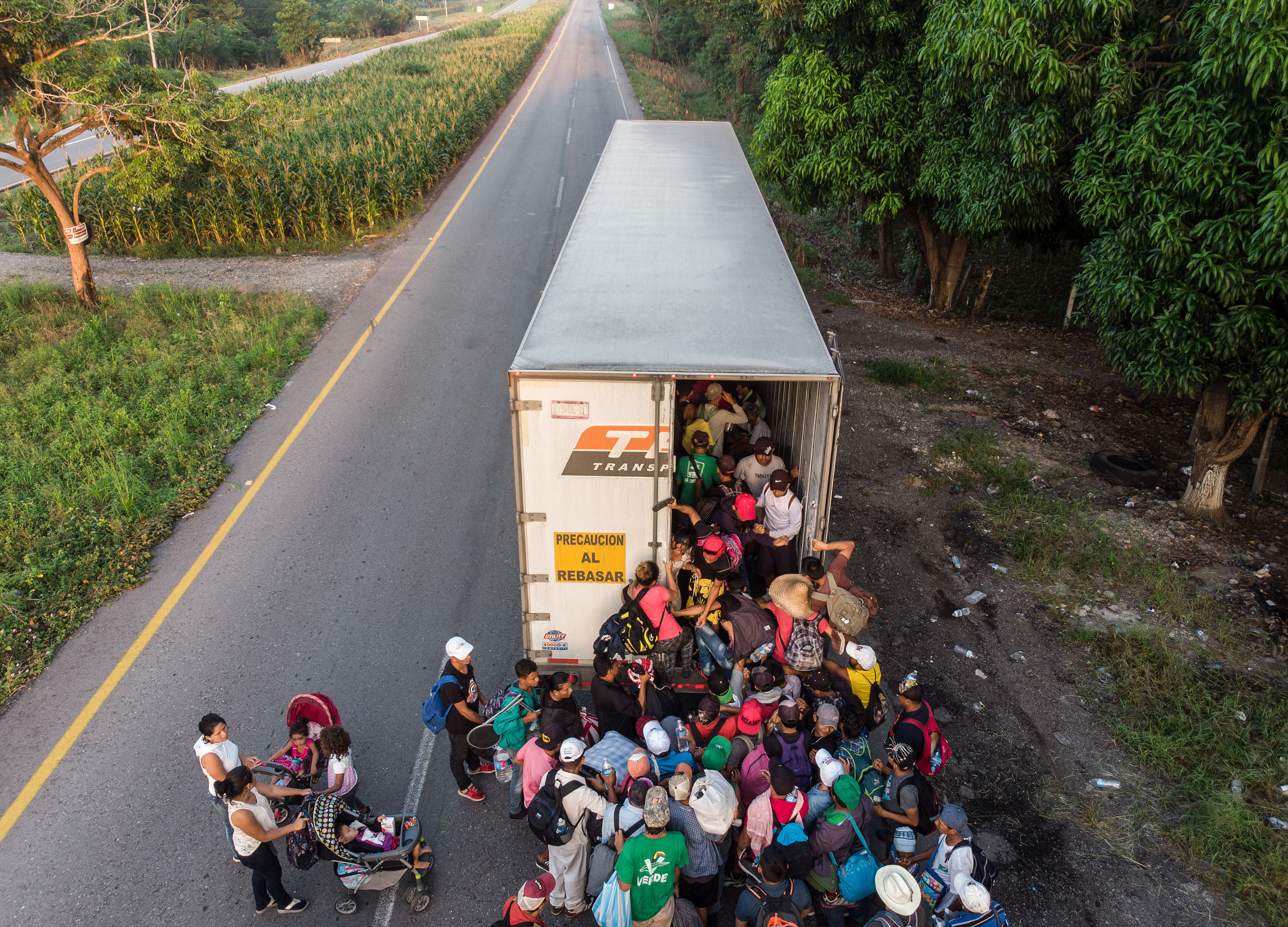 Honduran migrants taking part in a caravan heading to the U.S., get on a truck, near Pijijiapan, southern Mexico, on Oct. 26, 2018. (Photo by Guillermo Arias / AFP)

A spokesman for the committee did not respond to a request for comment.

“I appreciate the engagement of both the State Department and DHS officials who quickly responded to my request from last week,” Grassley said in a statement.

“Keeping Congress apprised of any information relating to national security threats with respect to such a large group of individuals attempting to enter the country remains critically important,” he added. “This information will help the committee address the needs of legitimate asylum-seekers who need humanitarian relief.”