“Curbelo could and should have been re-elected but he was talked into pushing an energy tax on all Americans — the so-called carbon tax — and as a result voters kicked him out of office,” Grover Norquist, president of Americans for Tax Reform (ATR), said in a statement.

Curbelo’s concession was just the tip of the iceberg when it came to defeats for Republicans in the Climate Solutions Caucus (CSC), a bipartisan group meant to put forward policies aimed at addressing global warming.

Curbelo introduced legislation in July to tax carbon dioxide emissions at $23 per ton, which would mostly go towards the Highway Trust Fund. Few elected Republicans support a carbon tax. 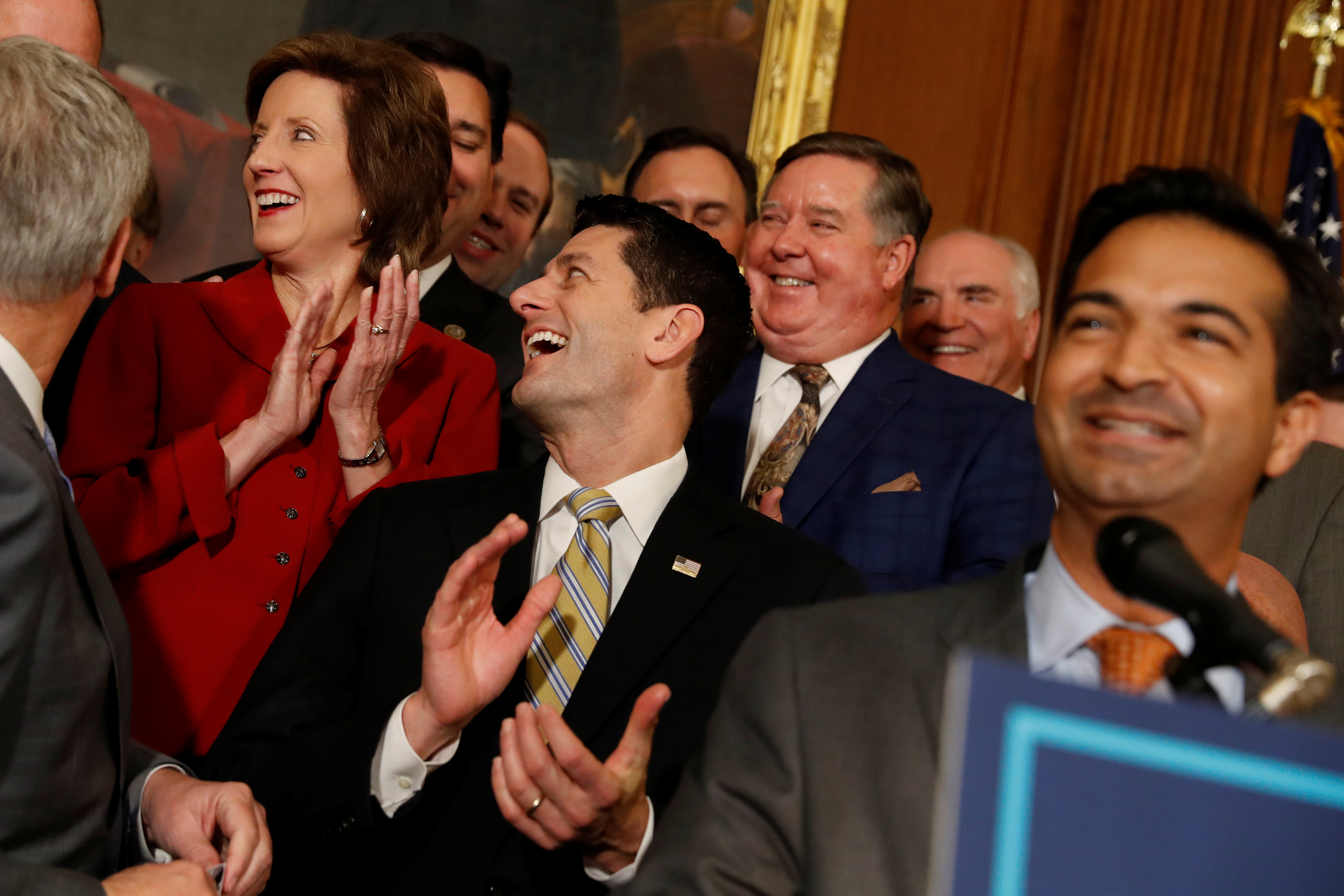 House Republicans, including Speaker of the House Paul Ryan and Rep. Carlos Curbelo (R-FL), celebrate at a news conference announcing the passage of the “Tax Cuts and Jobs Act” at the U.S. Capitol in Washington, U.S., November 16, 2017. REUTERS/Aaron P. Bernstein.

However, Curbelo’s support for a carbon tax only earned him attacks from the right and left. The free market American Energy Alliance bought attack ads against Curbelo, and environmental groups backed his opponent.

“He was savaged by groups including the Sierra Club and Tom Steyer’s NextGen America, which endorsed his Democratic opponent,” Steve Milloy, a Trump transition team member, said in an emailed statement.

Steve Valk, communications director of the Citizens’ Climate Lobby, said that while CSC Republicans took a beating Tuesday night, he was confident more on the right would join the caucus.

“Yes, the Republican ranks on the caucus have shrunk tonight, but at the start of the 115th Congress there were only 6 Republicans on the caucus and that number grew to 45,” Valk told The Daily Caller News Foundation. 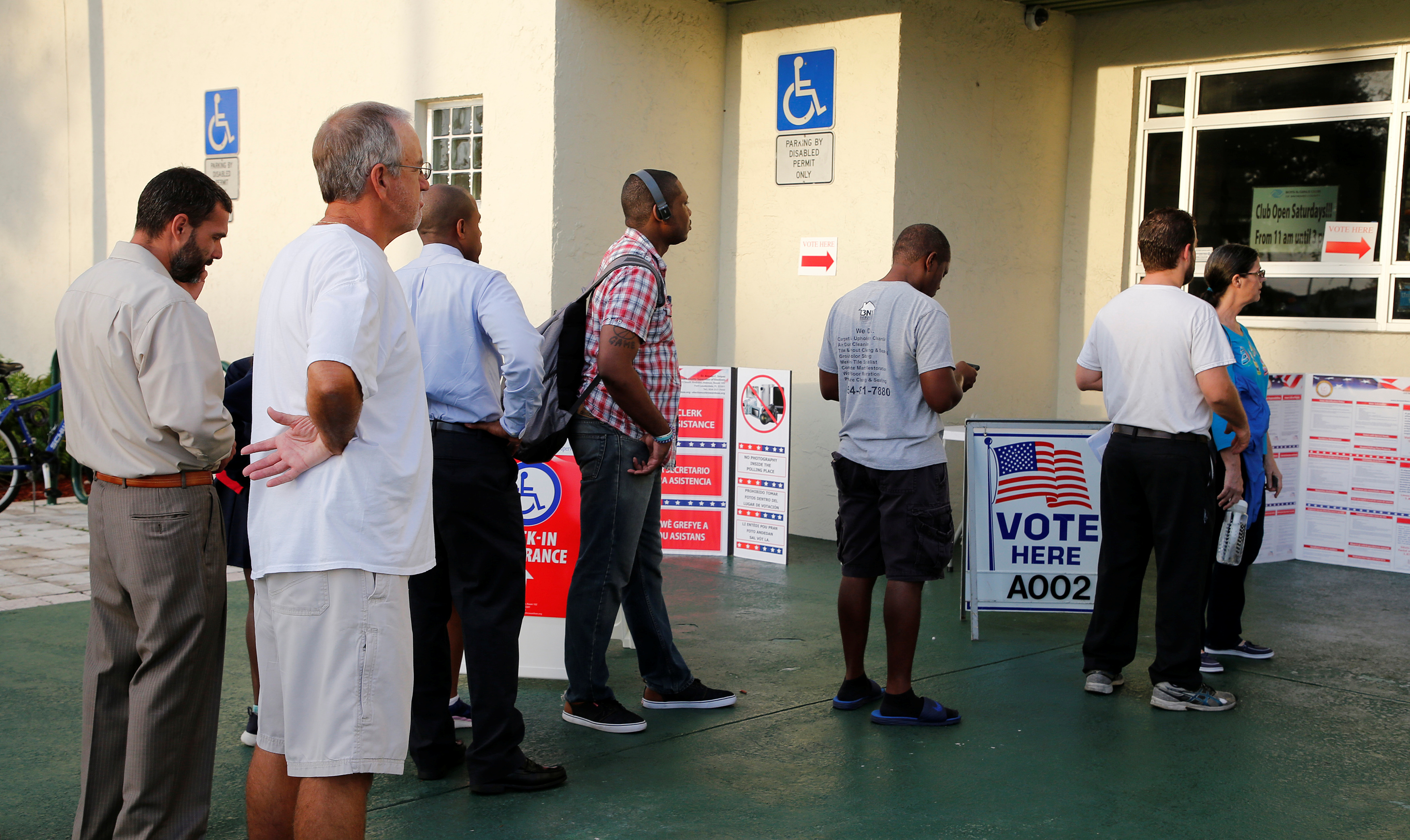 Citizens’ Climate Lobby helped form the CSC in 2016. Curbelo and fellow Florida Rep. Ted Deutch, a Democrat, served as the caucus’s first chairmen. Curbelo’s defeat is a blow to his carbon tax bill, but Valk pointed out that two of the bill’s cosponsors won re-election.

“With engagement and support from constituents in their districts, we think other Republicans will come on board to replace the ones not coming back,” Valk said.

Milloy, who publishes the website JunkScience.com, however, said Curbelo’s loss “demonstrates that selling out to radical environmentalist agenda did him no favors.”