Lamont, a Democrat and native of Greenwich, succeeds Dannel Malloy as governor of Connecticut. His victory assured Democrats’ continued trifecta control of the state as they retained majorities in the state’s Senate and House of Representatives. (RELATED: Poll Shows Republican Gubernatorial Candidate Surging Ahead In Connecticut) 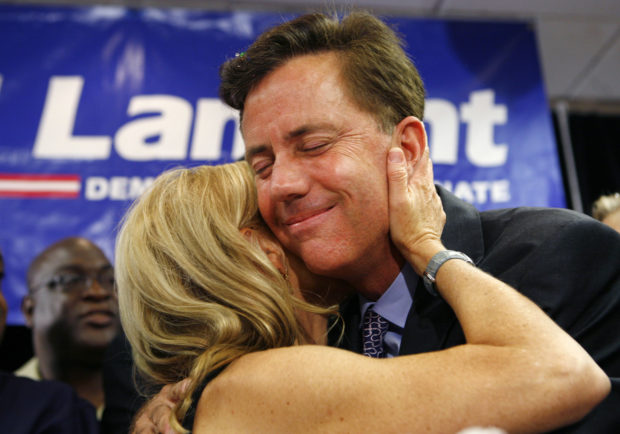 Stefanowski said Lamont won “fair and square,” according to Time.

The majority of polls among likely voters indicated a tight race between Lamont and Stefanowski. Stefanowski appeared to gain a slight lead over Lamont the week before election day, according to a poll from Sacred Heart University, but a poll from Gravis Marketing indicated a day later that Lamont led Stefanowski with a favorability rating of 46 percent to Stefanowski’s 37 percent.

The race, however, remained close, and drew on throughout Tuesday night and into Wednesday morning, due in part to the fact that ballots were wet and had to be counted by hand.

“They are joined at the hip,” Lamont said of Stefanowski and Trump, according to Hartford Courant. “No one has embraced Trump more closely than Bob Stefanowski.”

Both candidates, however, asserted that Malloy was an unsatisfactory governor.