Despite Democrats winning more than enough seats needed to take back the House of Representatives, nearly every candidate running on the far left of who garnered some of the most media attention lost their races Tuesday night.

Stacey Abrams, who received help from high-profile celebrities like Oprah, seems like she could fail to wrestle away the Georgia governor’s mansion from Republicans. Similarly to the race in Florida, Georgia Republicans wrestled with accusations of racism in a fight that received an inordinate amount of media attention. President Donald Trump called Abrams “one of the most extreme, far-left politicians in the country.”

Yet, perhaps no candidate received more attention than Beto O’Rourke, who once said he had no problem impeaching the president and once called for the legalization of all narcotics. But the high-profile coverage and tens of millions of dollars in out-of-state donations did not prove to be enough to turn Texas blue for the first time in decades.

Other governor races including progressive Democrats like David Garcia in Arizona and Ben Jealous in Maryland ended in defeat. Both of these candidates faced accusations of being a socialist throughout their races, but neither would accept the label. 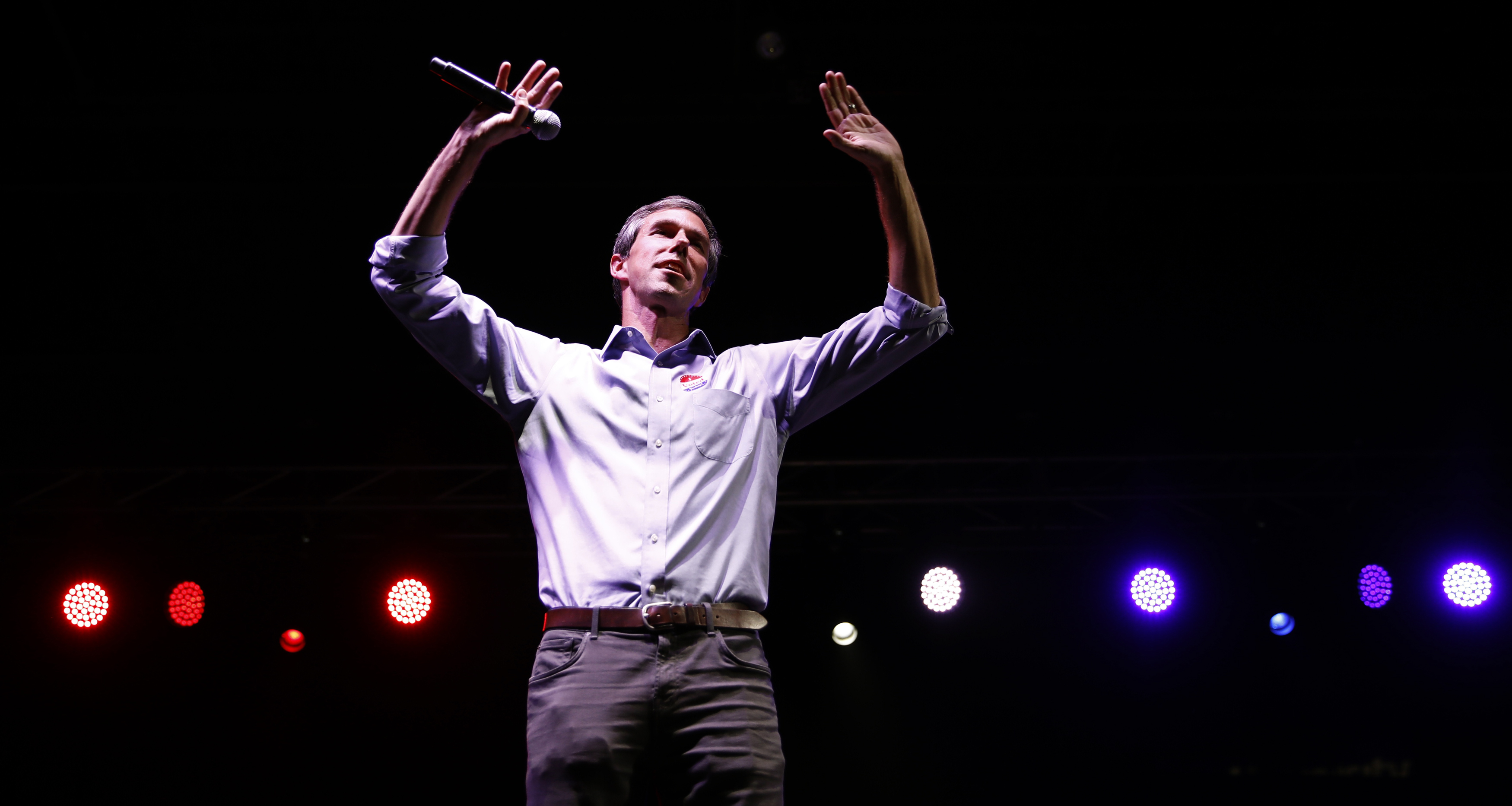 On the congressional level, where Democrats had their best night, progressives calling for a radical overhaul of America’s healthcare system and stronger efforts to end income inequality faced defeats.

In Nebraska’s 2nd district, seen as the most liberal-friendly district in the state, a supporter of single-payer healthcare, Kara Eastman, lost to Republican incumbent Don Bacon.

And finally, in Virginia’s 5th district, award-winning journalist Leslie Cockburn who made her campaign a referendum on Trump, failed to take the seat from Republican Denver Riggleman.