Fresh off the news that he had won Florida’s gubernatorial race on Tuesday night, Republican Rep. Ron DeSantis took aim at the “national media,” blaming them — at least in part — for a tougher fight.

DeSantis told Fox News hosts Bret Baier and Martha McCallum that he had always felt like Florida Republicans would weather the political storm, but he also said that there were a few external factors that impacted the race. (RELATED: Andrew Gillum Concedes In Florida Gubernatorial Race)

“I had huge odds against me because not only did I have the major money from out-of-state — I mean, they must have sent tens of millions of dollars from out-of-state coming in against me. I also, quite frankly, had almost 90 percent of the national media aligned with my opponent, puffing him up, and really some of them attacking me in ways that I thought was patently unjust.” 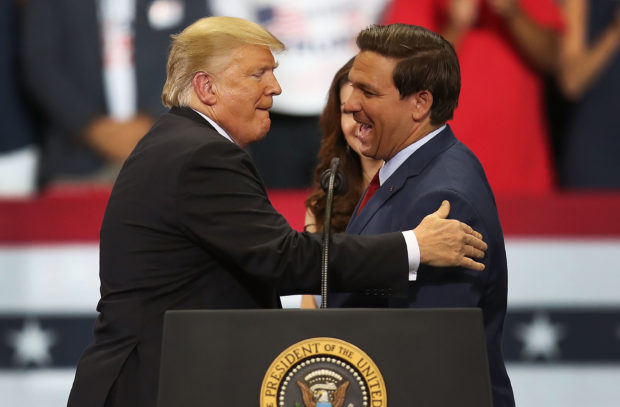