Republican incumbent Rep. Duncan Hunter managed to hang onto his seat in California’s 50th Congressional District in spite of his recent legal troubles.

Hunter, who served on active duty in the U.S. Marine Corps from 2001-2005, served two tours in Iraq. He transitioned to the Marine Corps Reserve, but was recalled in 2007 and deployed to Afghanistan, achieving the rank of major before he was discharged. 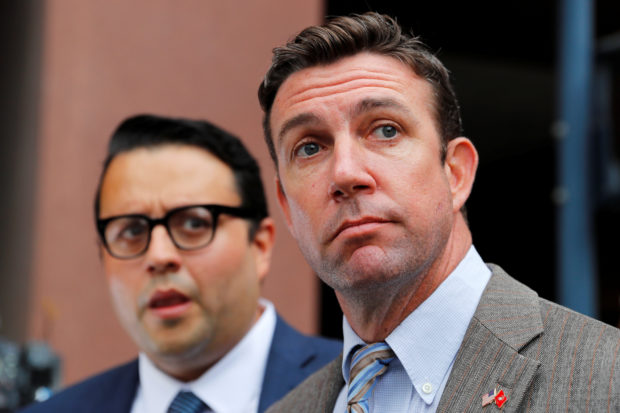 Hunter has held his seat since 2009, but in August, both he and his wife faced indictments for the misuse of some $250,000 in campaign funds, which may have made his 2018 race closer than expected. His father, Rep. Duncan Lee Hunter, held that same seat before him. (RELATED: Rep. Duncan Hunter Indicted For Allegedly Misusing $250K In Campaign Funds) 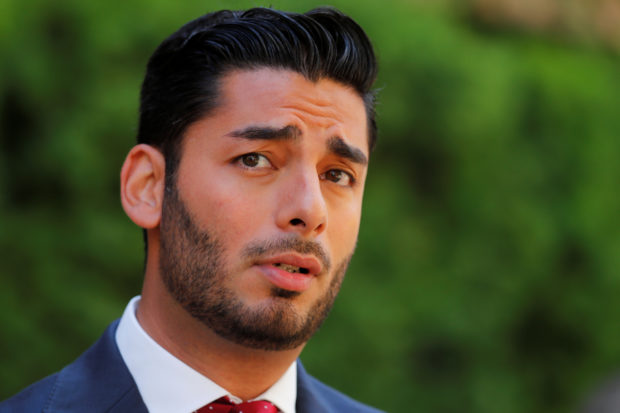 Just a day before the midterm election, Campa-Najjar posted a farewell letter to Hunter, part of which was reposted in the Times of San Diego:

In all honesty, Duncan, I sincerely wish you well in life. After tomorrow, you’ll be relieved of your duties as congressman.

Real Clear Politics (RCP) average predicted that Hunter would keep his seat, and that prediction has turned out to be accurate.