Tester, a two-term senator serving in an increasingly Republican state, beat Rosendale 49 to 48.1 percent. His victory is a significant loss for Trump, who campaigned against Tester across Montana over the past few months. Rosendale has not yet signaled whether he is willing to request a recount.

The race was tight until the end. A Montana State University survey conducted in October showed Tester beating state auditor Rosendale by 3 percentage points. The Montana Democrat was ahead in the poll with 46 percent of registered voters to Rosendale’s 43 percent.

Trump made three stops in Montana during the midterm election cycle, according to the Missoulian. The president, who won Montana in the 2016 election by over 20 percent, was hoping to use his support in the state as a weapon against Tester. (RELATED: Ronny Jackson Will Not Be Returning To His Old Job As Trump’s Doctor)

Tester also overcame a deluge of money from outside groups and visits from conservatives outside the western state. The Senate Leadership Fund plowed $3 million into Rosendale’s campaign in the final two weeks. 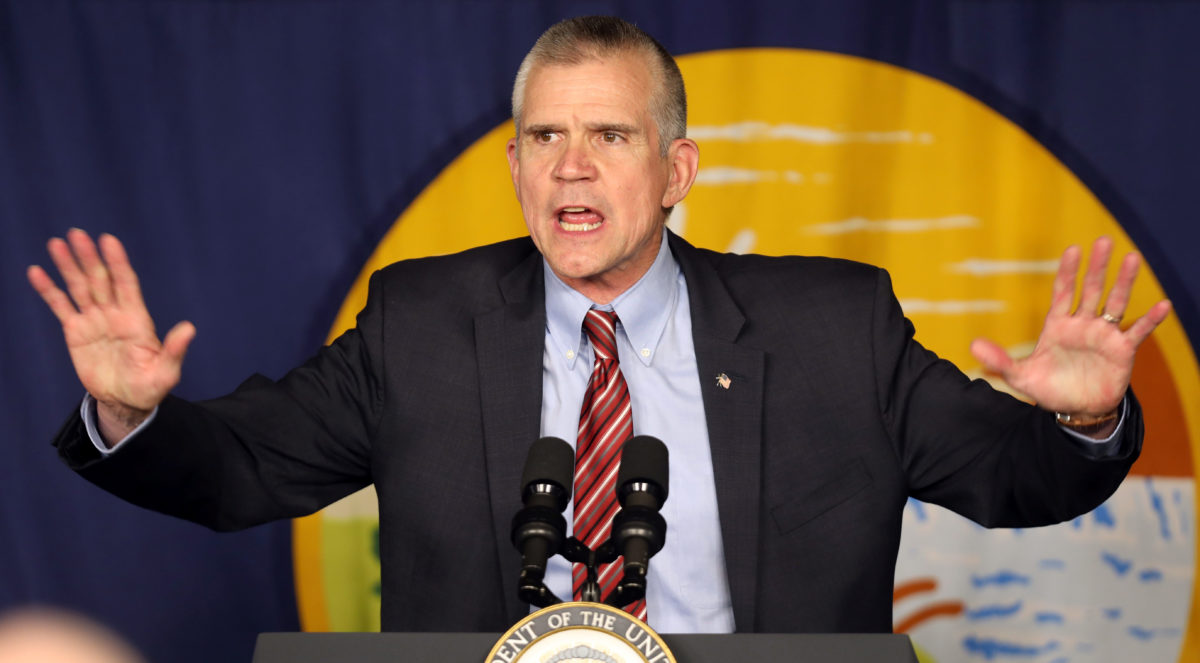 Republican Sens. Rand Paul of Kentucky and Mike Lee of Utah campaigned on behalf of Rosendale. Donald Trump Jr., the president’s son and a growing force within the GOP, also tossed support behind the state auditor.

Much of the political anger stems from Tester’s decision in September to oppose Brett Kavanaugh’s confirmation to the Supreme Court. The GOP believed his opposition could give them an opening to defeat the incumbent after months of viewing the race as a long shot.