Republicans were expected to lose control of the House but keep control in the Senate after the Nov. 6 midterm elections, according to a majority of polls. However, there was growing speculation that Republicans could be more successful than polls suggest. Out of the open 36 gubernatorial seats, 13 were ranked as likely Republican and two leaned Republican, according to Fox News.

There are currently 33 Republican governors, 16 Democrats and one Independent in the U.S.

Here is a list of all the top gubernatorial results from Tuesday’s election:

Republican state Sen. Mike Dunleavy was in a tight race against Democrat Mark Begich, but is set to win. As of Wednesday, the race had not been called, but Dunleavy held a lead. As of Tuesday, Real Clear Politics (RCP) rated the race as a “Toss up.”

In Florida, the gubernatorial race between Republican Rep. Ron DeSantis and Democratic Mayor Andrew Gillum was neck-and-neck. Less than 24 hours before the race, RCP had Gillum up just over three points. However, Desantis won the election. This comes as Gillum faced an FBI corruption investigation and allegations he accepted tickets to the musical “Hamilton” from an FBI agent. 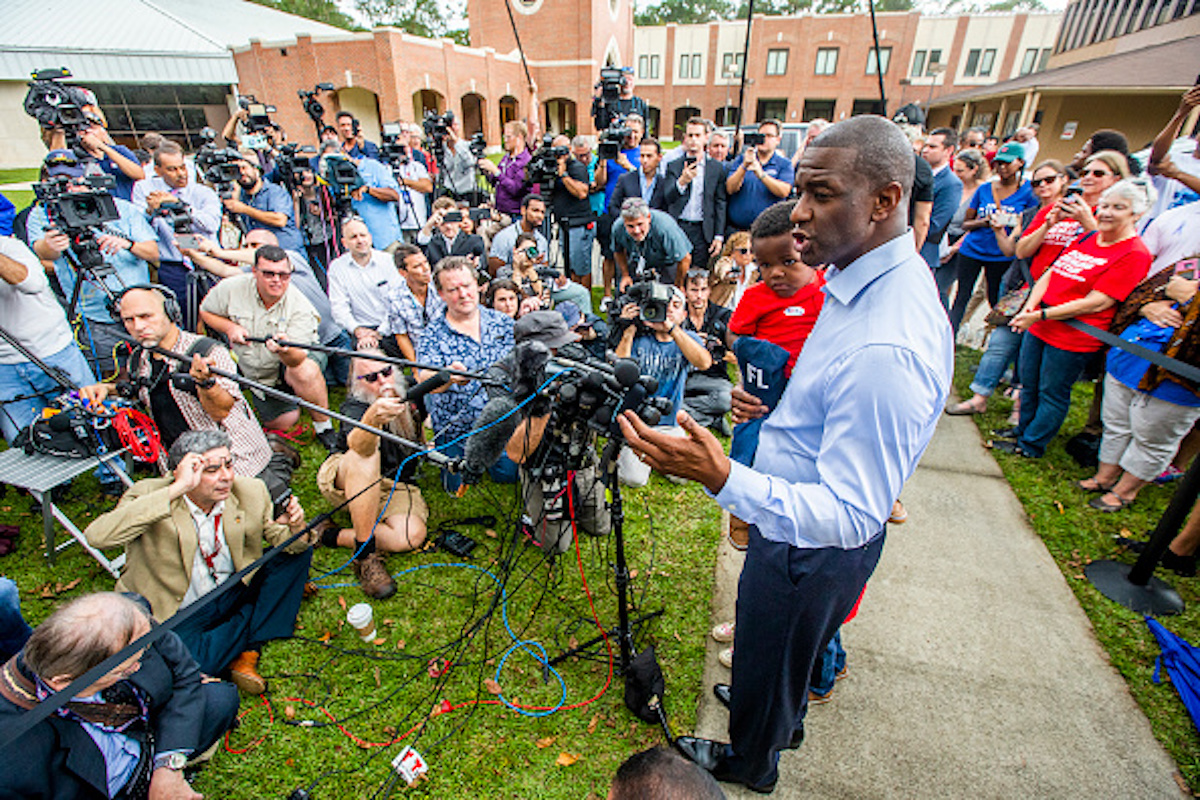 The Georgia gubernatorial election, where Democratic candidate Stacey Abrams was taking on Georgia Secretary of State Brian Kemp, was also a close one. Despite the polls being close and Kemp receiving more votes, Abrams said Wednesday she refuses to concede. Abrams faced a tight race against Kemp, and took heat for saying the alleged “blue wave” Democrats expected was filled with “documented and undocumented” voters.

Abrams also spent hundreds of thousands of dollars of her own money trying to secure the victory. She previously served as the minority leader of the Georgia House of Representatives. (RELATED: Here’s What Happened In The Key Midterm Races Across The Country) 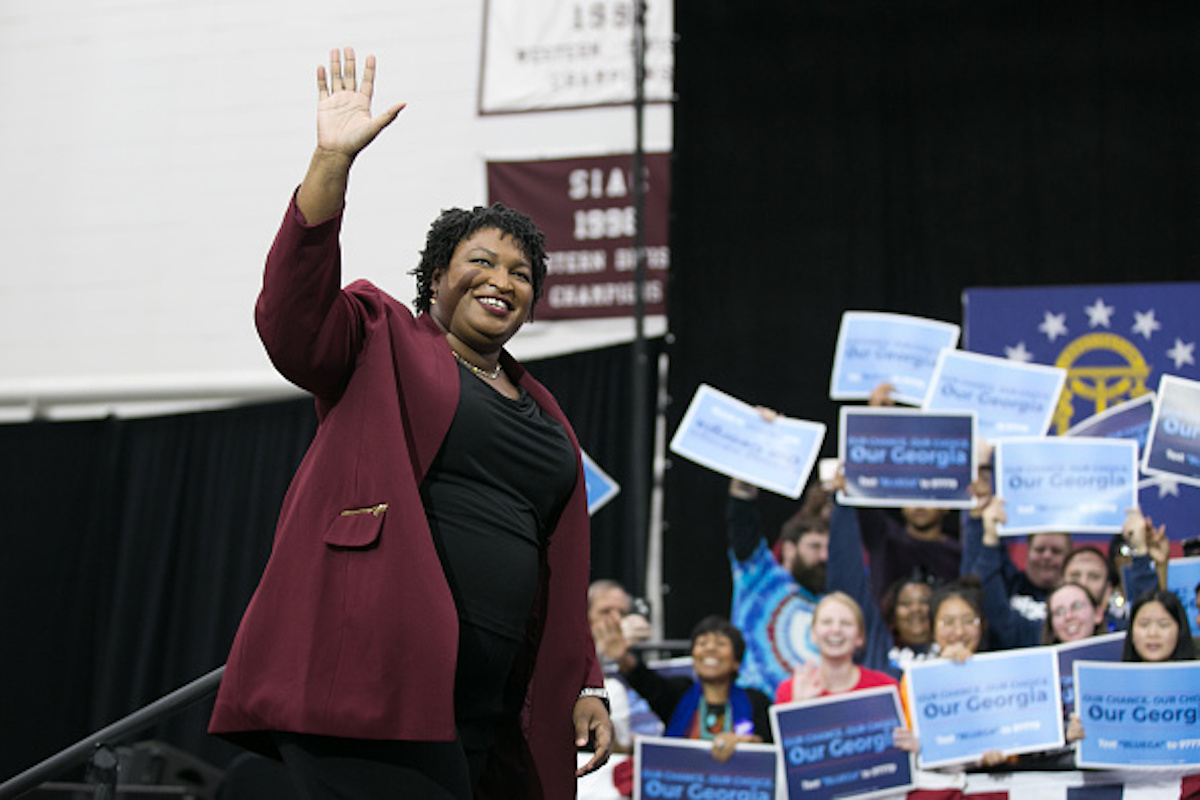 Iowa also had a close gubernatorial race, as Democratic candidate Fred Hubbell took on Gov. Kim Reynolds. Reynolds defeated Hubbell, becoming the fist elected female governor of the state. She has served as governor since May 2017, when she replaced Terry Branstad, who joined the Trump administration as ambassador to China, but was not elected at the time. The race was very important as Iowa Republican Sen. Chuck Grassley, 85, said a Democratic Iowa governor would appoint a Democrat to succeed him in the Senate if he undergoes any health problems while serving.

Republican Kris Kobach was defeated by Democratic opponent Laura Kelly, after she received 47.8 percent of the vote Tuesday night. The race was rated as a “Toss up” hours before the election.

Democrat Gretchen Whitmer defeated Republican Bill Schuette after receiving 52.9 percent of the vote. Whitmer had a big lead in public polling for months ahead of Election Day.

Democrat Tim Walz defeated his Republican opponent Jeff Johnson Tuesday night after receiving 53.9 percent of the vote. He was expected to win in many polls released before the election.

Republican state Attorney General Adam Laxalt was defeated by his Democratic opponent Steve Sisolak. Laxalt conceded after Sisolak received 49.4 percent of the vote. The race was rated as “Toss Up” as of Tuesday morning, according to RCP.

Democrat Michelle Lujan Grisham defeated Republican Steve Pearce after receiving 59.9 percent of the vote. The race was rated as “Leans Dem” as of Tuesday morning.

Democrat Richard Cordray lost to his Republican opponent Mike DeWine  after DeWine received 50.7 percent of the vote. As of Tuesday morning, hours before the polls opened the race was rated as a “Toss Up.”

Incumbent Democratic Gov. Kate Brown defeated her Republican opponent Knute Buehler after receiving 49.4 percent of the vote. The race was listed as a “Toss Up,” according to RCP.

Incumbent Republican Greg Abbott easily defeated Democrat Lupe Valdez, receiving 55.8 percent of the vote. Abbot has been governor of the state since 2015.