McMorris Rodgers, who serves as chair of the House Republican Conference, drew just under 56 percent of the vote with 55 percent of precincts reporting.

Democrats had high hopes for Brown after a strong primary showing in August. She received 45 percent of the vote to McMorris Rodgers’ 49 percent in Washington’s open primary. The top two vote-getters in the primary face off in the general election, regardless of party. (RELATED: Top Female House Republican Says She Voted For Trump) 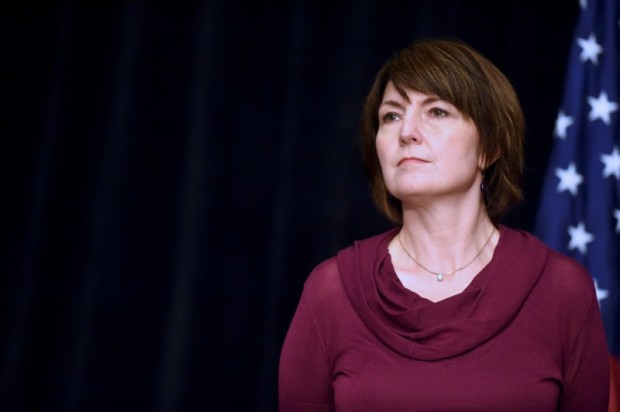 In their four debates, McMorris Rodgers emphasized the economic boom during the Trump presidency. Brown focused on health care and criticized the Trump administration’s implementation of tariffs. She also linked McMorris Rodgers, the fourth highest-ranking Republican in the House, to President Donald Trump in hopes of energizing Democrats as well as Republicans who have soured on the president.

By keeping her seat, McMorris Rodgers remains an integral part of Republicans’ efforts to appeal to women voters.