Michael Moore predicted that President Donald Trump will keep the White House in 2020 if Democrats try to run a politician against him.

The comments came during the 64-year-old filmmaker’s appearance on “Morning Joe” Wednesday morning regarding the results of the 2018 midterm elections and the Democratic Party taking back the House. (RELATED: Michael Moore: ‘F**k Hope, Seriously, F**k Hope,’ Trump Will Be ‘The Last President’)

“I think [Trump] is a tumor on our democracy,” Moore explained. “But the tumor shrank last night. He has ripped apart and has taken us to the precipice of whether or not we are going to have the country we thought we used to have or that we were going to have.” 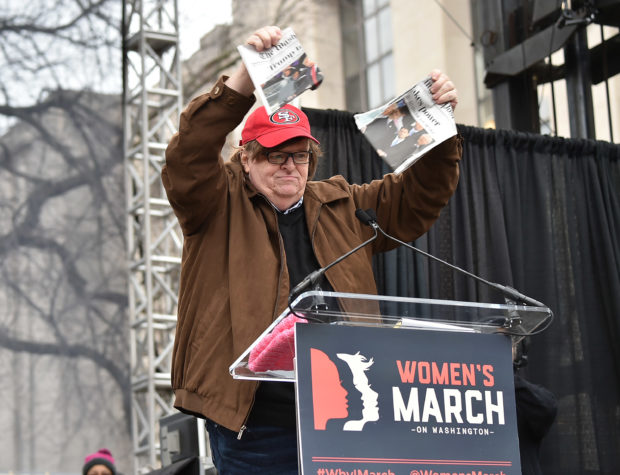 “So, there is a lot of good news here. But he is a true danger … The man is a genius in this area. He’s an evil genius …” Moore continued before asking the host which Democrats they think have the potential to beat Trump in 2020.

“Kamala Harris,” Mika Brzezinski said, which the filmmaker shot down right away.

“No. Love her. No, not going to happen,” Moore said.”Corey [Booker] — love him. No. We can not run a politician against him. We will lose.” 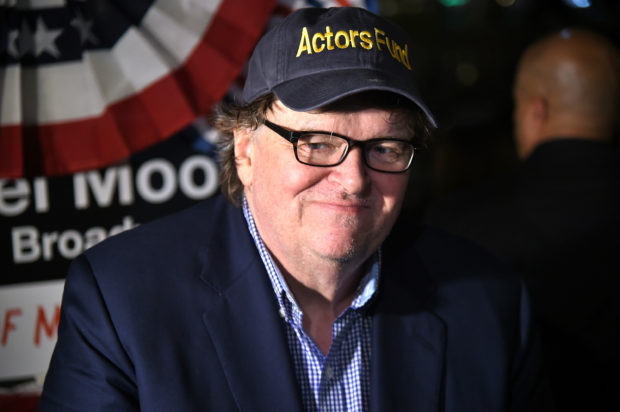 “We have to run a beloved American. Obama became beloved the night of that convention and he was beloved from that moment on. It’s gotta be like a Michelle Obama or a Sully Sullenberger. Why aren’t we thinking along the lines of ‘who can defeat him?’ We will lose in 2020.”

It was not the first time Moore has made a similar prediction.

During the last few months of the 2016 election, Moore was the sole voice on the left that predicted Trump would beat Democratic presidential candidate Hillary Clinton.