Republican pro-life women put on an impressive showing in Tuesday’s midterms, while some of the pro-abortion candidates running for political office had less success. 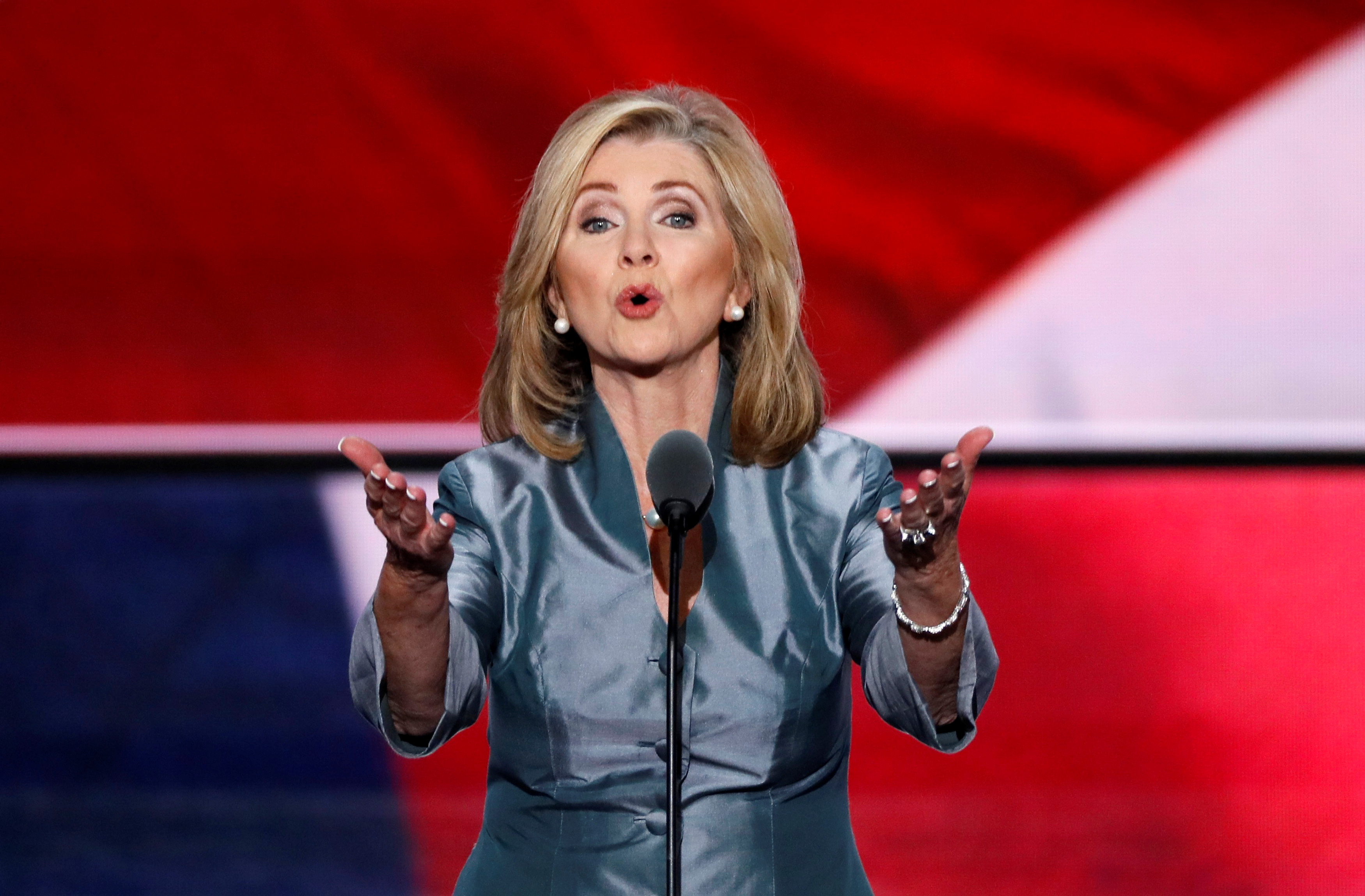 “I am, and always have been, pro-life. I believe every life, including the unborn, has dignity, and my voting record will always reflect that belief,” Noem’s website reads. 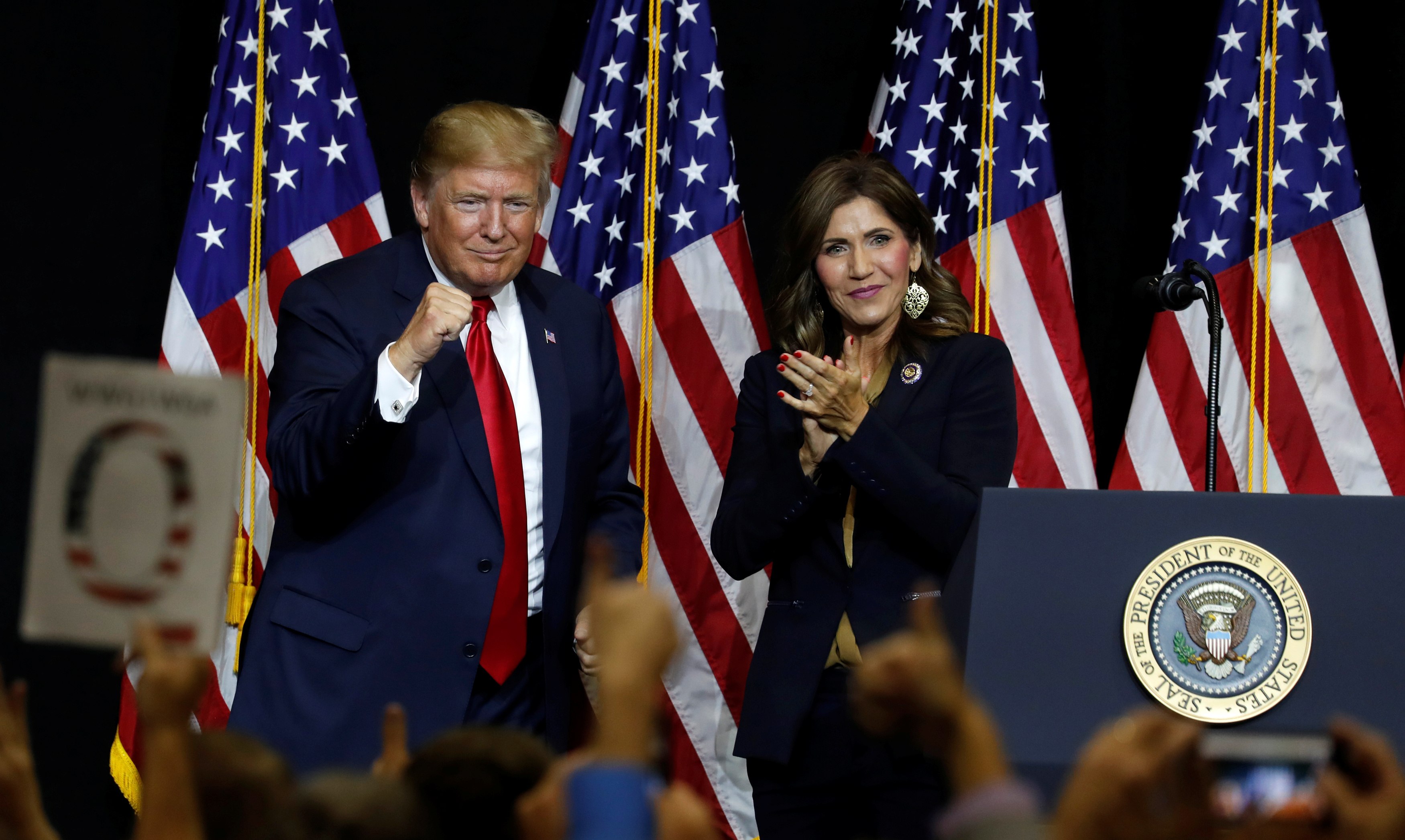 Pro-life GOP Rep. Martha McSally was leading pro-choice Democrat Kyrsten Sinema with 49.3 percent to 48.4 percent in the race for Arizona senator as of Wednesday, according to The New York Times. The race is extremely close and might not be called for some time. The contrast between the candidates is stark on nearly every issue. McSally served as a military officer and was deployed six times to the Middle East and Afghanistan before becoming a state representative. Sinema was previously an anti-war activist.

“The pro-life movement has some impressive wins in ballot initiatives and in races like Senator-elect Josh Hawley,” Students for Life of America President Kristan Hawkins said in a statement late Tuesday night.

West Virginia residents voted to adopt Amendment 1, which adds to the state’s constitution that “Nothing in this Constitution secures or protects a right to abortion or requires the funding of abortion.”

It also prevents Medicaid funds from being used for abortions, according to CNN.

Alabama voted to adopt Statewide Amendment 2, affirming that “the constitution of this state does not protect the right to abortion or require the funding of abortion,” according to BallotPedia. The amendment also changes the state policy to “recognize and support the sanctity of unborn life and the rights of unborn children.” (RELATED: These States Voted On Abortion Initiatives. Here’s What Happened)

“West Virginia and Alabama both highlighted that when left up to the American people they are pro-life,” March For Life Vice President Tom McClusky said in a Wednesday statement. “Other states should follow their example and prepare for the inevitable when abortion is unthinkable.”

While the Democrats flipped the U.S. House of Representatives, a number of Democrats — including pro-choice female candidates — lost their respective races. Incumbent North Dakota Sen. Heidi Heitkamp, who has more liberal views on abortion, succumbed to Republican Rep. Kevin Cramer Tuesday night in the race for state senator. 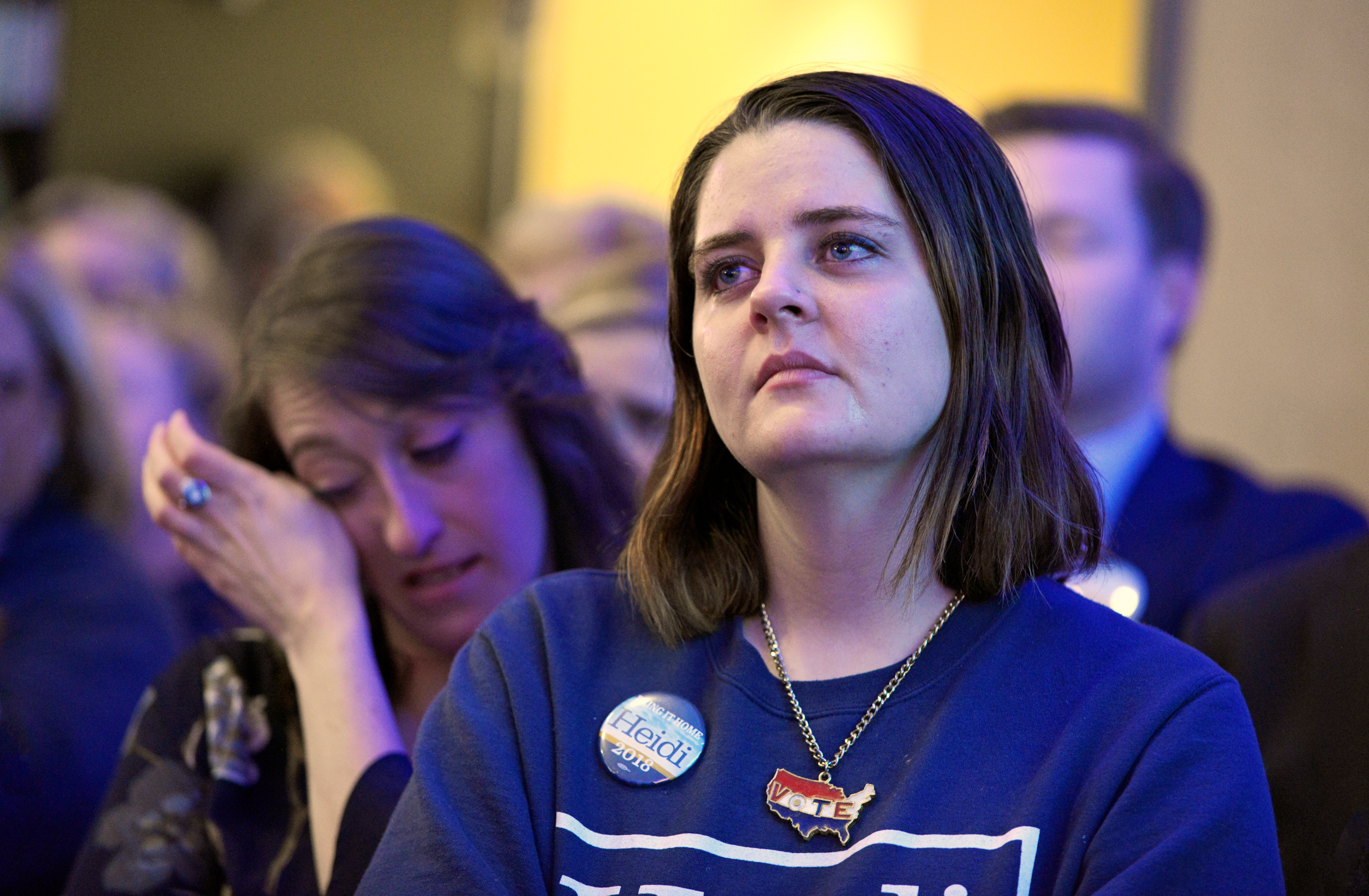 Georgia Democrat Stacey Abrams appears to have lost to Republican Brian Kemp, but the election results are still not completely set. Ahead of the midterm elections, Abrams touted endorsements from President Barack Obama, Oprah Winfrey and Will Ferrell.

“Since they [Democrats] now have control of the U.S. House of Representatives, we can expect pro-abortion Committee Leadership as well as legislative initiatives that advance a pro-abortion agenda,” March For Life president Jeanne Mancini said in a statement Wednesday, vowing to continue fighting for initiatives that protect life.

The Republicans still control the Senate.