While Mills has polled consistently ahead of Moody — including an Emerson College poll showing her with a 50 to 42 percent edge a week before the election — Republicans had hoped to hold onto a seat they won with LePage in 2014 and 2010.

However, “absentee-in-person voting,” Maine’s version of early voting, saw Democrats outpacing Republicans by a significant margin. As of the Thursday before election day, Democrats had returned 61,792 ballots compared to Republicans with 40,408, according to the Press Herald, a total for both parties far outpacing numbers for the last midterm in 2014. 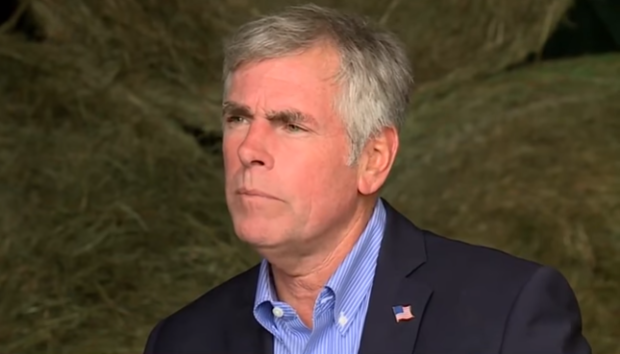 Both candidates were the first in the state to be chosen via the newly-implement and contentious “ranked-choice” election method whereby voters, instead of choosing only one candidate, rank the candidates in order of preference. Retiring Gov. LePage strongly opposed the measure, calling it “the most horrific thing in the world.” (RELATED: Maine Becomes First US State To Use Ranked-Choice Voting. Here’s Why It Matters)

Other than a debate scrap over campaign ads, the Press Herald described the campaign as a “civil, policy-oriented affair between the candidates themselves,” with most of the mud-slinging occurring between the two parties.

Crowded fields in a left-leaning state allowed the Republican LePage to win his two elections with less than a majority of the vote. With only two major party candidates this time around along with only one Independent, Moody’s path was much more difficult, and insurmountable in the end.

Mills, who has now made history as the first female governor in the state, vows to run the government with “open doors,” according to the Boston Globe.