President Donald Trump ridiculed retiring Arizona Sen. Jeff Flake claiming that he was responsible for his departure from Congress, during a Wednesday press conference following the 2018 midterm elections.

Trump was asked about retiring members of Congress and its effect on the 2018 midterm elections. The president speculated that these Republican members of Congress were leaving because they lost powerful chairmanships in the House of Representatives. 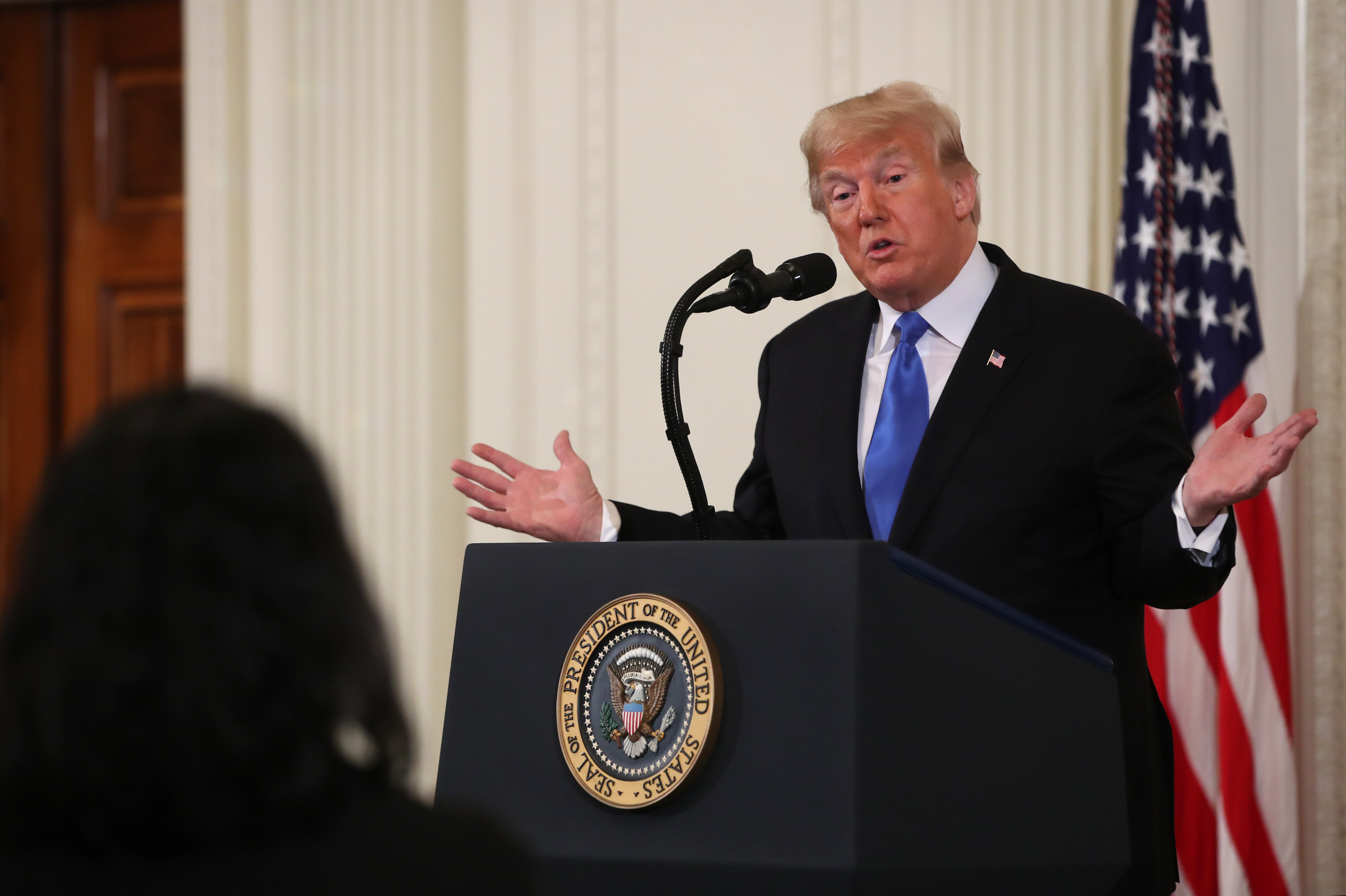 “I retired him … I retired Jeff Flake,” the president quipped when asked about Flake specifically. Trump has long had an adversarial relationship with Flake, who has denounced him repeatedly as deviating from his vision for the Republican party.

The reason Flake and Corker dropped out of the Senate race is very simple, they had zero chance of being elected. Now act so hurt & wounded! 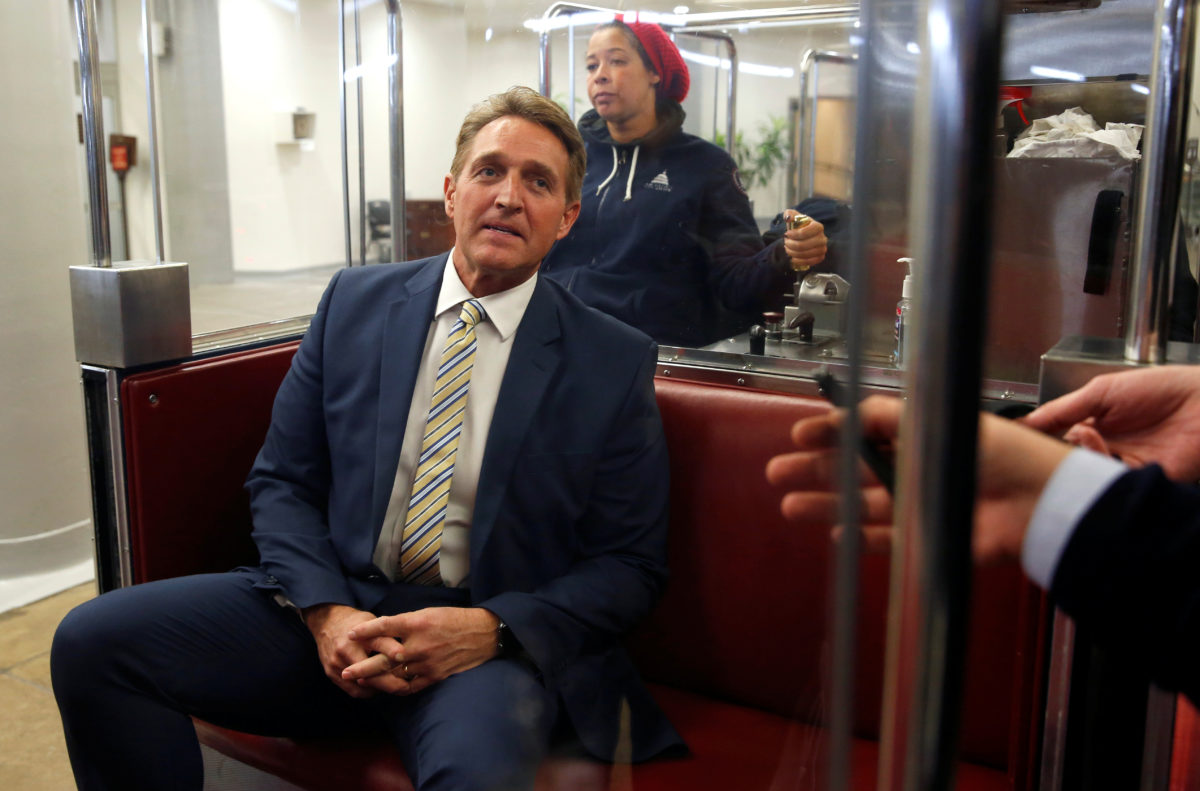 Flake chose not to run for re-election for his Senate seat in Arizona where his approval polls indicated he would face an uphill battle.