Andrew Gillum may retract his concession in the Florida governor’s race.

Gillum, the mayor of Tallahassee, conceded the race in a speech on Tuesday, after polls showed him down one percentage point to Republican Ron DeSantis, a former congressman who is close to President Donald Trump.

But DeSantis’s vote margin dwindled on Wednesday as absentee and provisional ballots continued to be counted. (RELATED: Gillum Concedes To Ron DeSantis In Florida Governor Race) 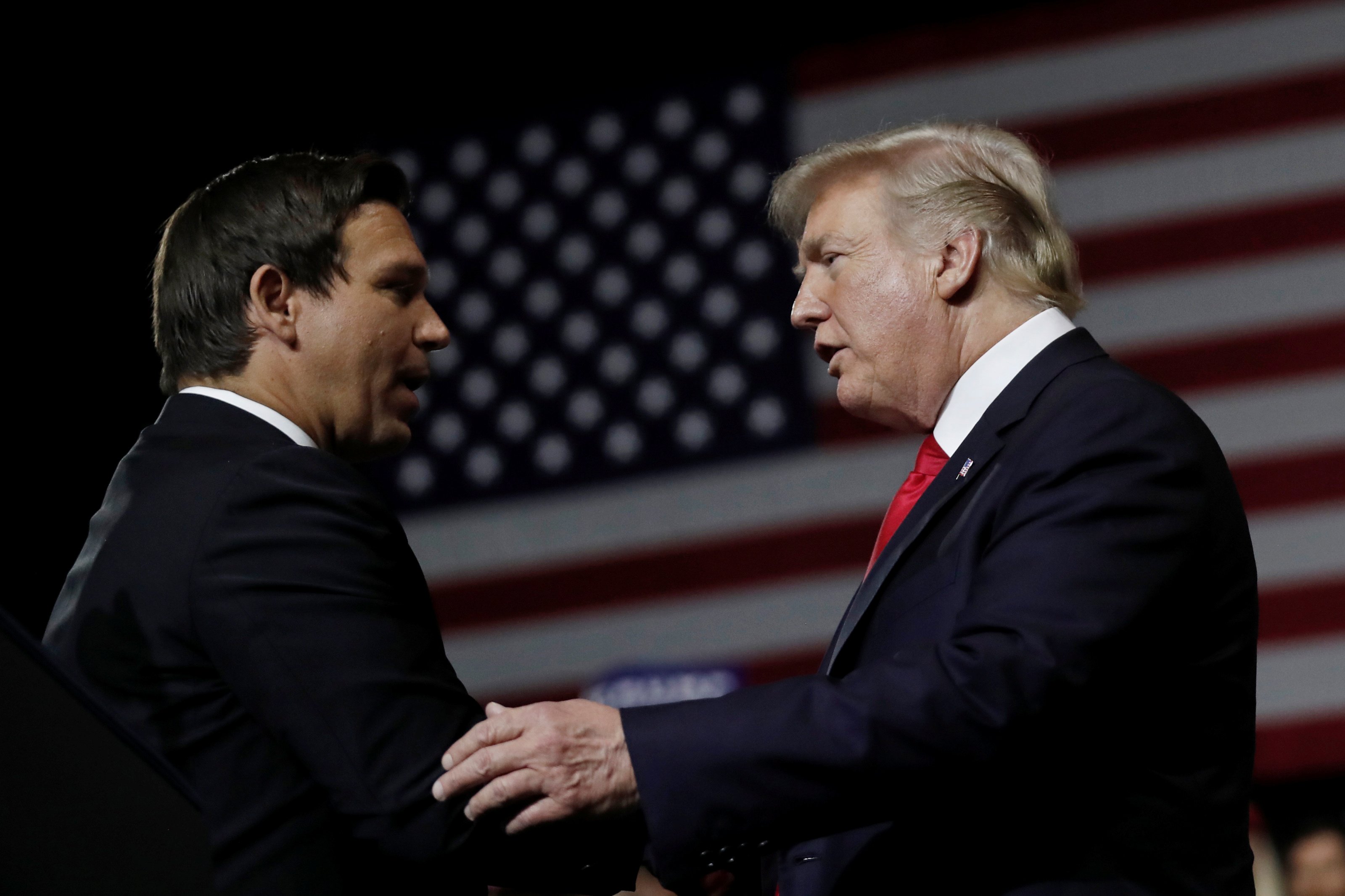 “On Tuesday night, the Gillum for Governor campaign operated with the best information available about the number of outstanding ballots left to count. Since that time, it has become clear there are many more uncounted ballots than was originally reported,” Gillum campaign spokeswoman Johanna Cervone said in a statement.

“Our campaign, along with our attorney Barry Richard, is monitoring the situation closely and is ready for any outcome, including a state-mandated recount. Mayor Gillum started his campaign for the people, and we are committed to ensuring every single vote in Florida is counted.”

Gillum trailed DeSantis by 43,000 votes on Thursday. According to the Orlando Sentinel, that is just 0.02 percentage points from the threshold that will trigger a machine recount.

Florida’s Senate battle is even closer than the gubernatorial race. Gov. Rick Scott, a Republican, leads incumbent Sen. Bill Nelson by 22,000 votes in that contest.