The environmental group Center for Biological Diversity (CBD) intervened as a defendant in a Nevada rancher’s lawsuit against the state of Nevada over an Obama-era national monument.

CBD holds that Cliven Bundy — who led a standoff against federal authorities at his ranch in Nevada in 2014 — is relying on “fringe legal theories” to claim that Gold Butte National Monument was established illegally, according to CBD’s court filing. (RELATED: Cliven Bundy Just Filed Another Lawsuit Against Nevada) 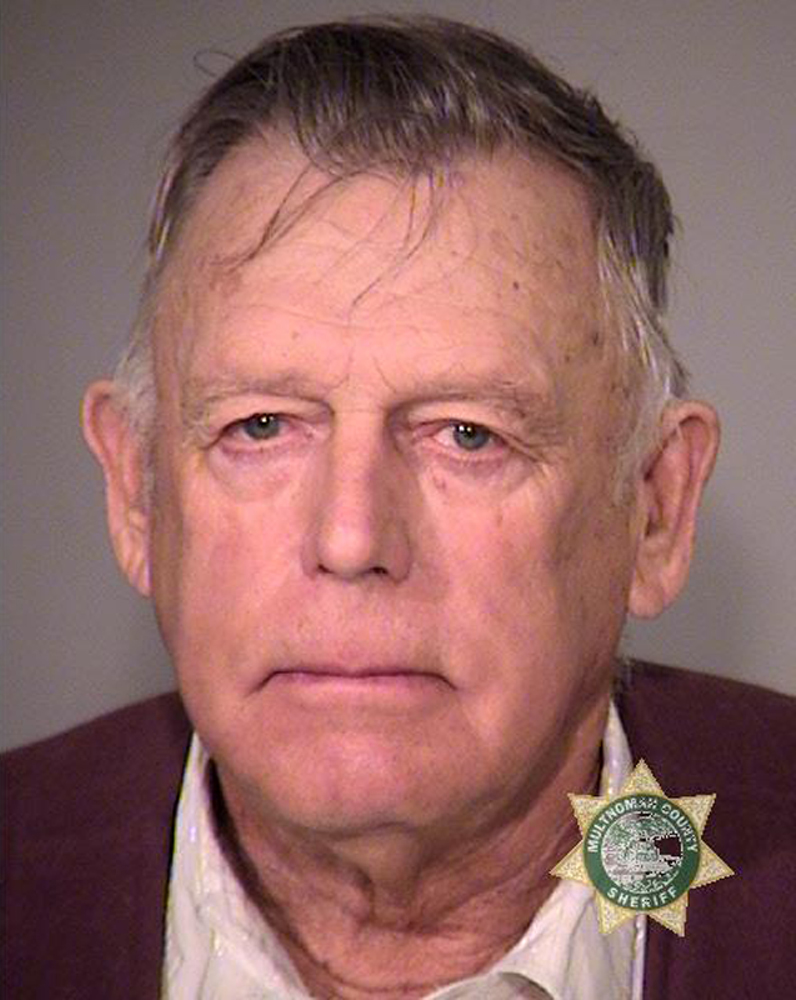 “Bundy has illegally grazed cattle on 800,000 acres of public lands for two decades, racking up over a million dollars in fees and fines and trashing critical wildlife habitat,” Kierán Suckling, CBD’s executive director, said in a statement. “This case would be laughable if Bundy and his followers weren’t armed extremists with a violent history.”

Bundy holds that the national monument is “as illegal as it is unlawful” and will lock him out of land he has ranched and raised cattle on for decades, the Las Vegas Review-Journal reports.

Former President Barack Obama designated the national monument under the Antiquities Act in 2016 while Bundy was being held in prison on charges of conspiracy and others related to a 2014 standoff with law enforcement from the Bureau of Land Management (BLM). Bundy was released and the case dismissed “with prejudice” after prosecutors violated Bundy’s civil rights by withholding evidence.

Bundy’s lawsuit also seeks to have all federal land in Nevada — which makes up about 85 percent of the state — turned over to the state.

“Every court that has addressed the issues Bundy raises in his complaint has ruled that the federal public lands within the boundaries of Nevada belong to the People of the United States, not to the State of Nevada,” CBD’s court filing states.