President Trump To Crack Down On ‘Birth Tourism’: Report

GOPALAN: Iran’s Fake Apology Can’t Save It From The Long Arm Of International Law

“I would not argue that he’s [got] to have a better relationship with the reporters, given the fact he pulled Jim Acosta’s White House press credentials yesterday in kind of a staged setup,” Connelly stated to TMZ. “It was kind of a disgusting scene. So I think it raises very worrying questions about any respect at all he has for the free press and the role of the free press in a democratic society.”

“When you say staged, do you think he came in to distract?” the TMZ reporter followed up.

“I believe they had an intern deliberately set up Jim Acosta. Yeah, I think that was pretty clear,” Connelly added. 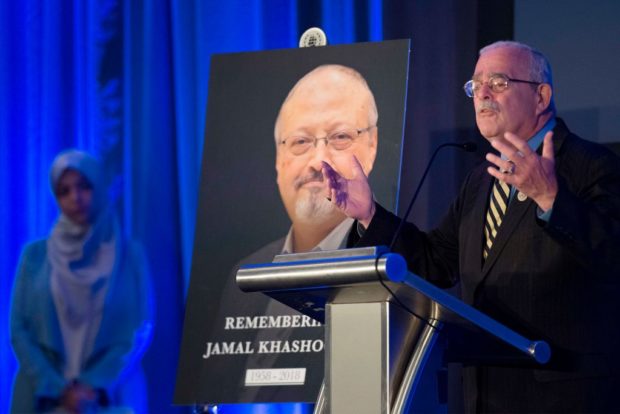 Connelly’s statements were in regards to the heated back and forth between Acosta and Trump during the president’s post-election press conference on Wednesday.

The fight began when Acosta asked the president about his rhetoric on the migrant caravan. Trump shut him down and asked him to sit down. Acosta refused and continued asking questions. The president retaliated by verbally attacking both Acosta and CNN. (RELATED: Trump Accuses Reporter Of Asking ‘Racist’ Question)

In the aftermath of the revocation of Acosta’s credentials, CNN stood by Acosta and Sanders stood by the White House’s decision.