President Donald Trump’s interim replacement for outgoing Attorney General Jeff Sessions was an instrumental player in the effort to investigate state attorneys general involved in a climate probe against ExxonMobil.

Climate investigations against Exxon are unconstitutional and infringe on the oil producer’s First Amendment rights, according to Matthew Whitaker, Trump’s temporary choice to take over for Sessions. Whitaker is the executive director of the ethics watchdog, the Foundation for Accountability and Civic Trust.

Exxon and others argue such probes effectively punish the company for expressing climate change views.

“Let’s put aside the fact this probe was both unconstitutional and unethical. More disturbing is how these same attorneys general … are actively blocking ethics watchdog organizations like mine from further exposing their behavior,” Whitaker wrote in a 2016 editorial noting his role filing public information requests targeting the attorneys general.

He was referring to Democratic attorneys general who used the investigation in 2016 to target communications between Exxon and 142 conservative groups, skeptics, scientists and other academics.

U.S. Virgin Islands Attorney General Claude Walker subpoenaed Exxon after joining three Democratic state attorneys general from California, Massachusetts and New York in an investigation into whether the company misled the public on the science behind global warming.

Walker’s subpoena is only one part of a larger investigation into Exxon being pushed by mostly Democratic attorneys general (Walker is a liberal-leaning Independent) to prove the company orchestrated a conspiracy to fool the public about global warming. 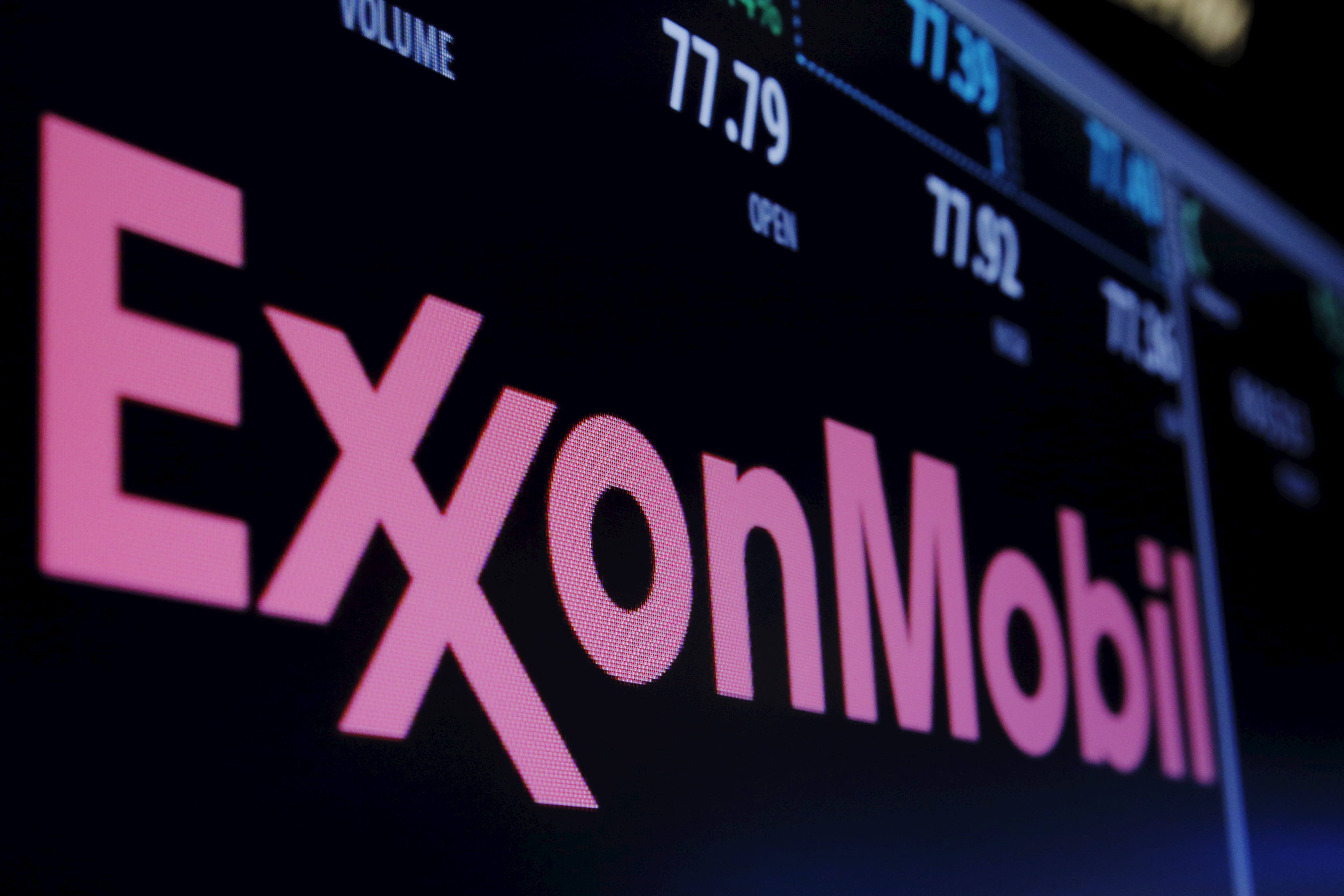 The Exxon logo is displayed agove the floor of the New York Stock Exchange (NYSE) shortly after the opening bell in New York December 21, 2015. REUTERS/Lucas Jackson

“Our judicial system was created as the third branch of our government to uphold laws and see that justice prevails,” he wrote. “It was not designed to be corrupted into a political tool, used as a weapon to persecute, intimidate and silence individuals and groups over mere differences of opinion.”

Trump has long considered firing Sessions for recusing himself from the Russia investigation and blames him for the appointment of special counsel Robert Mueller. Trump hinted in the run-up to the 2018 midterm elections that he would fire Sessions. It is not yet clear who the president will nominate to replace Sessions more permanently. (RELATED: SEC Investigators Decide Not To Punish Exxon For Alleged Climate Heresy)

The company and New York have haggled over the issue for years before the state officially pursued legal charges.

Exxon engaged in a “longstanding fraudulent scheme” to deceive investors, analysts and underwriters “concerning the company’s management of the risks posed to its business by climate change regulation,” the lawsuit notes.