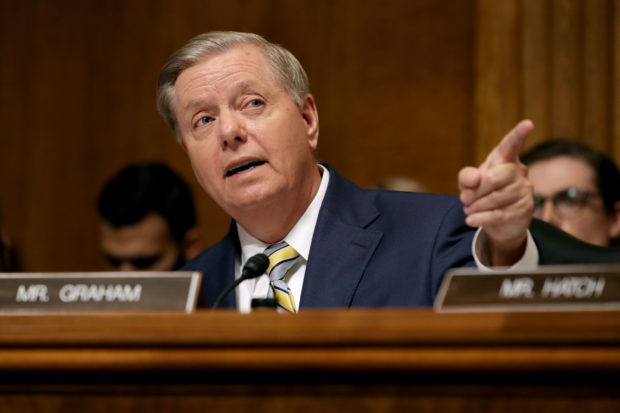 Graham began his thread by quoting a tweet from current Gov. (and, for now, Senator-elect) Rick Scott about the ongoing drama along with his own assessment.

He said, “When it comes to confirming judges and counting votes, Democrats are amazingly consistent — The law is NO obstacle to the outcome they seek.”

When it comes to confirming judges and counting votes, Democrats are amazingly consistent – The law is NO obstacle to the outcome they seek. https://t.co/12PmyqFByJ 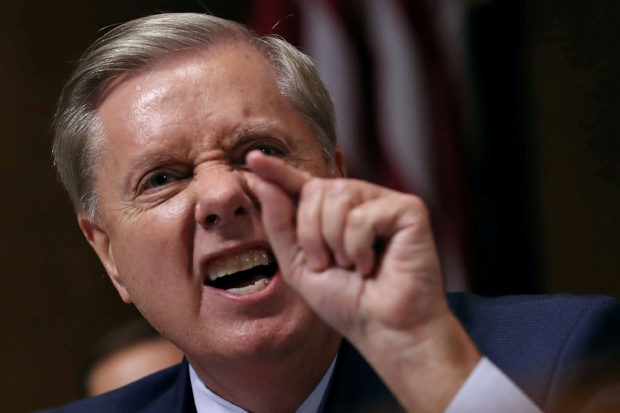 Graham continued, saying that Florida officials casting aside election laws was no different than Senate Democrats who set aside the presumption of innocence with regard to the accusations against Kavanaugh. (RELATED: Lindsey Graham Reveals How The Kavanaugh Confirmation Changed His Campaign Strategy)

Whether it was setting aside the presumption of innocence for Judge Kavanaugh or ignoring Florida election laws, liberals in Washington and Florida are seeking an outcome.

The Law be Damned!

He concluded by saying that it wasn’t going to work.

Broward County was still counting provisional ballots — and officials were still refusing to come forward with information regarding how many ballots were even left to be counted — over 72 hours after the polls had closed.

Rick Scott was up by 50,000+ votes on Election Day, now they “found” many votes and he is only up 15,000 votes. “The Broward Effect.” How come they never find Republican votes?