The House Medicare for All Caucus could count some new members when the 116th Congress convenes in January, although progressive candidates on the whole had a less than stellar performance on Election Day Tuesday.

Democratic Reps.-elect Alexandria Ocasio-Cortez of New York and Deb Haaland of New Mexico and more winning progressive candidates campaigned on “Medicare for all.” 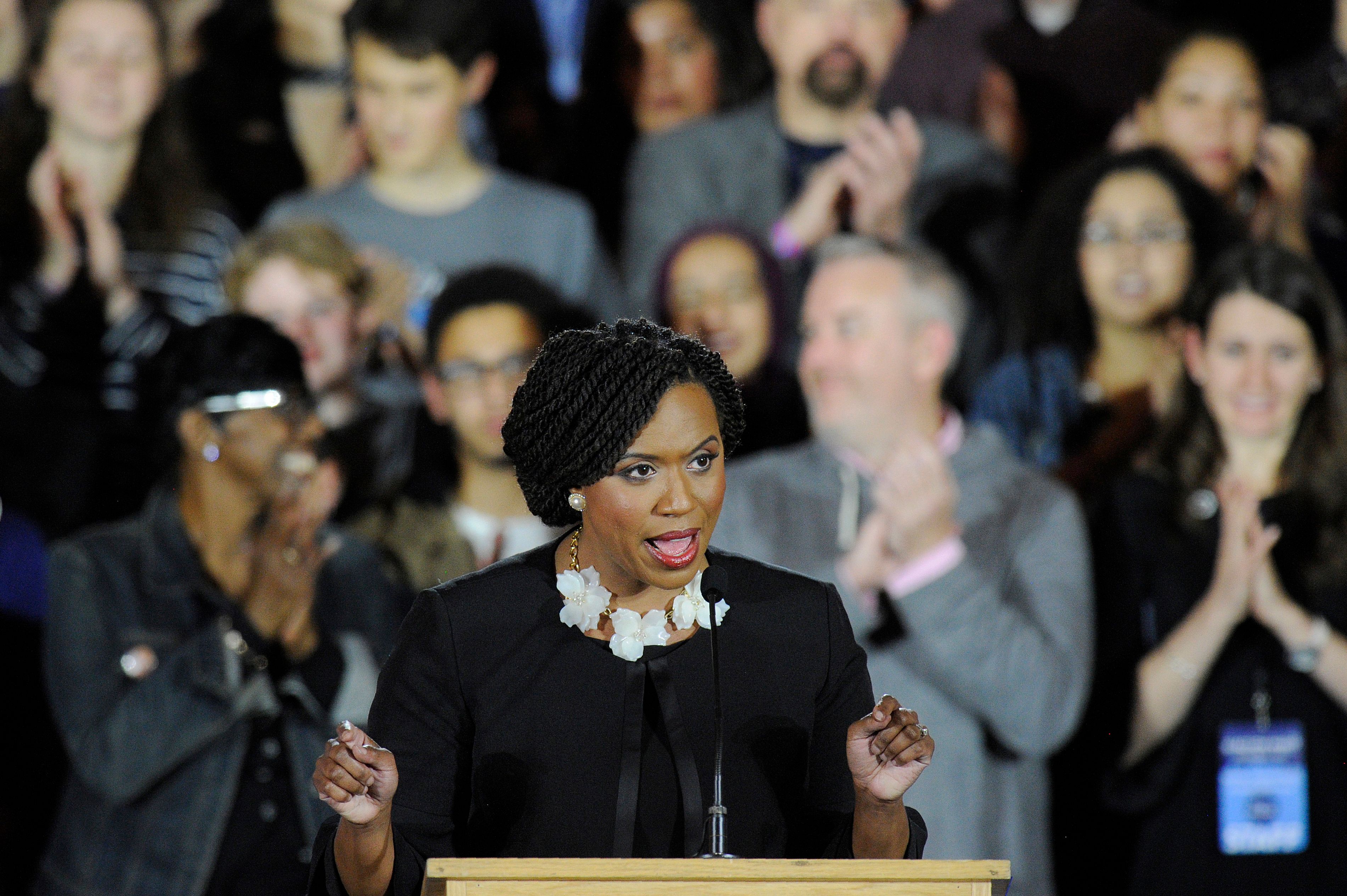 The idea came to national attention because of Independent Vermont Sen. Bernie Sanders, who introduced a Medicare-for-all bill in Congress in September 2017, but there’s still no hard and fast definition of Medicare for all. Candidates like Ocasio Cortez and Haaland touted iterations of the proposed single-payer system that caused many critics to question how it would be funded.

“People often say, like, ‘how are you going to pay for it?’ And I find the question so puzzling, because, how do you pay for something that’s more affordable?” Ocasio-Cortez said during an interview Nov. 1. (RELATED: FDA To Ban In-Store Sales Of Many Flavored E-Cigarettes To Keep Them Away From Teens)

I believe in Medicare for all. Access to quality and affordable healthcare is a right, one that too many of our fellow North Texans have been denied for too long.https://t.co/9HWzLcVE6u pic.twitter.com/cHjdOkVVhH

Other Democratic Medicare-for-all candidates who won their elections Tuesday night and could jump on board the Medicare for All Caucus include:

But Medicare for all and a progressive candidacy did not prove to be a winning formula for many Democrats Tuesday night. Democratic congressional candidates Katie Porter of California, Kara Eastman of Nebraska, Leslie Cockburn of Virginia and others lost their races after campaigning on progressive issues including Medicare for all. 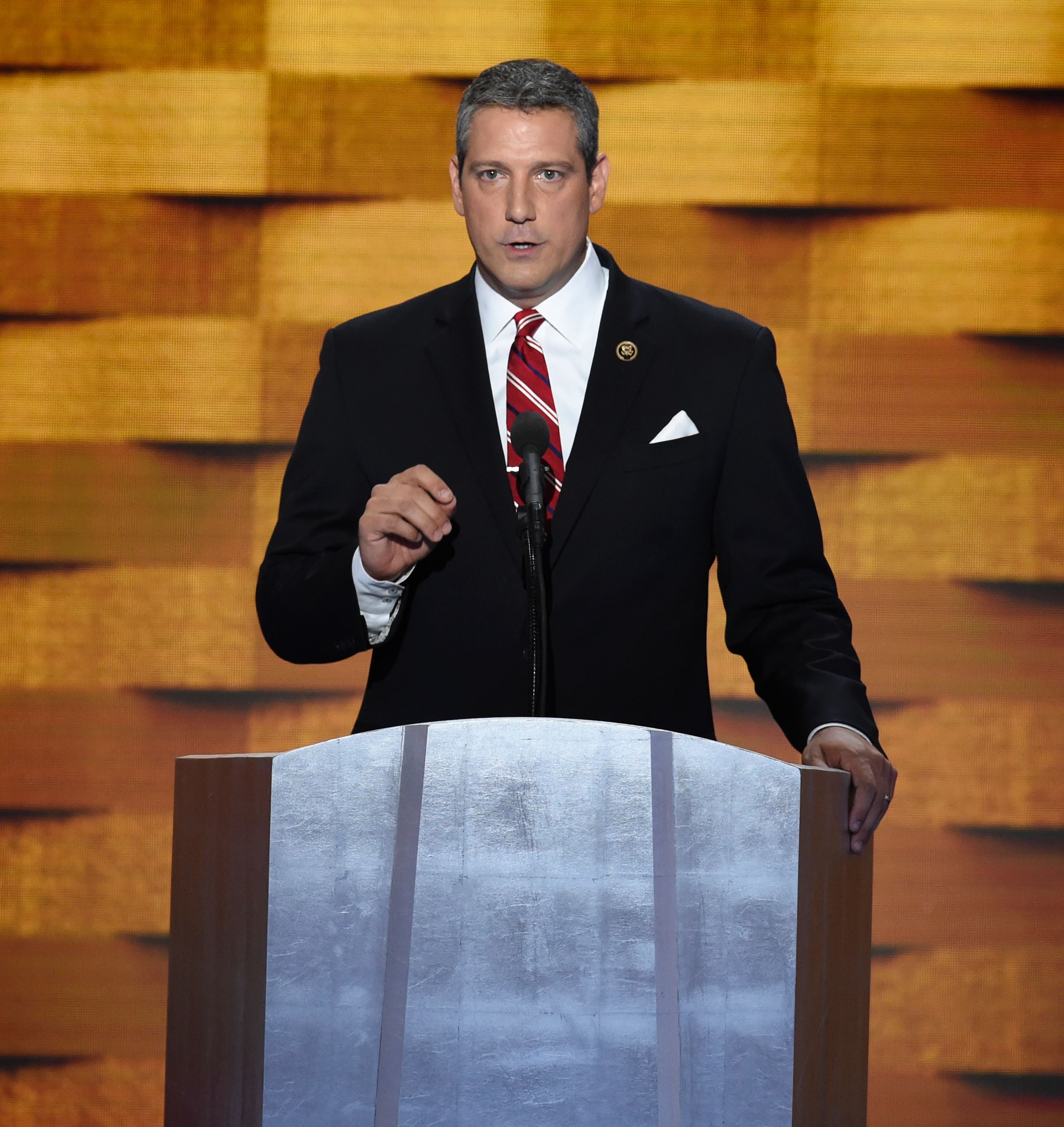 And many of the Medicare-for-all Democrats who won Tuesday were campaigning in blue districts, or even ran unopposed like Pressley. In fact, the Democratic incumbent she beat during the primaries, Marc Capuano, was a member of the House’s Medicare for All Caucus founded in July.

Researchers have found that a Medicare-for-all plan like Sanders’s could cost as much as $42 trillion over a 10-year period.