A federal judge moved Thursday to block President Donald Trump’s decision to approve the Keystone XL Pipeline without providing a reason for overturning the Obama administration’s ruling on the project.

Judge Brian Morris found that the Trump administration did not account for how a decline in oil prices might affect the pipeline’s viability. The government’s analysis failed to address how greenhouse gas emissions might increase as a result of the project’s approval, he noted.

“The Department instead simply discarded prior factual findings related to climate change to support its course reversal,” he wrote. Morris also cited a U.S. Supreme Court noting: “An agency cannot simply disregard contrary or inconvenient factual determinations that it made in the past.”

The Department of State issued a 300-page report in July finding that the Keystone extension could damage wetlands across parts of Nebraska, though most of the impact would be temporary.

The report was required after Nebraska Public Service Commission voted in November 2017 to allow TransCanada to build the multi-billion dollar pipeline only on an alternative route. The Trump administration prepared a new environmental assessment for the new Nebraska route. 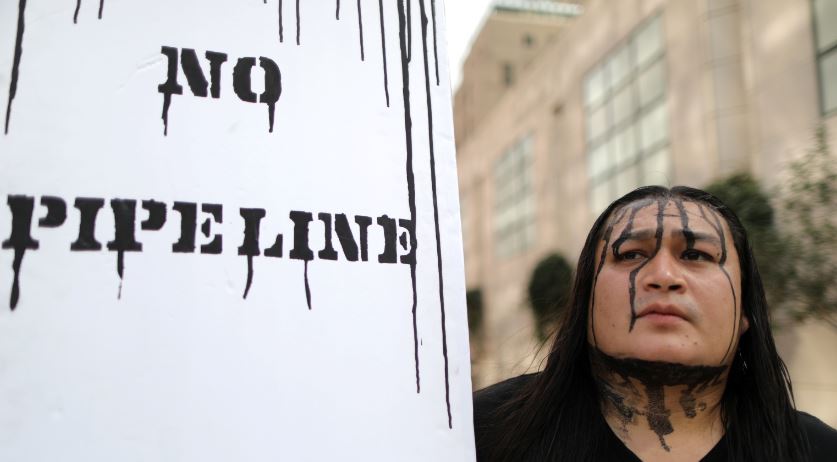 Morris also dinged the Trump administration for failing to address the Obama administration’s moves to keep rising global temperatures at low levels for denying the pipeline permit. Former President Barack Obama had nominated Morris in 2013 to fill a vacancy on the U.S. District Court for the District of Montana.

Activists cheered Morris’s decision. “Keystone XL would be a disaster for the climate and for the people and wildlife of this country,” Jackie Prange, senior attorney at the Natural Resources Defense Council, said in a statement Thursday.

The White House has not responded to The Daily Caller News Foundation’s request for comment. Trump or TransCanada, the company behind the project, could appeal Morris’s ruling to the Court of Appeals for the Ninth Circuit.