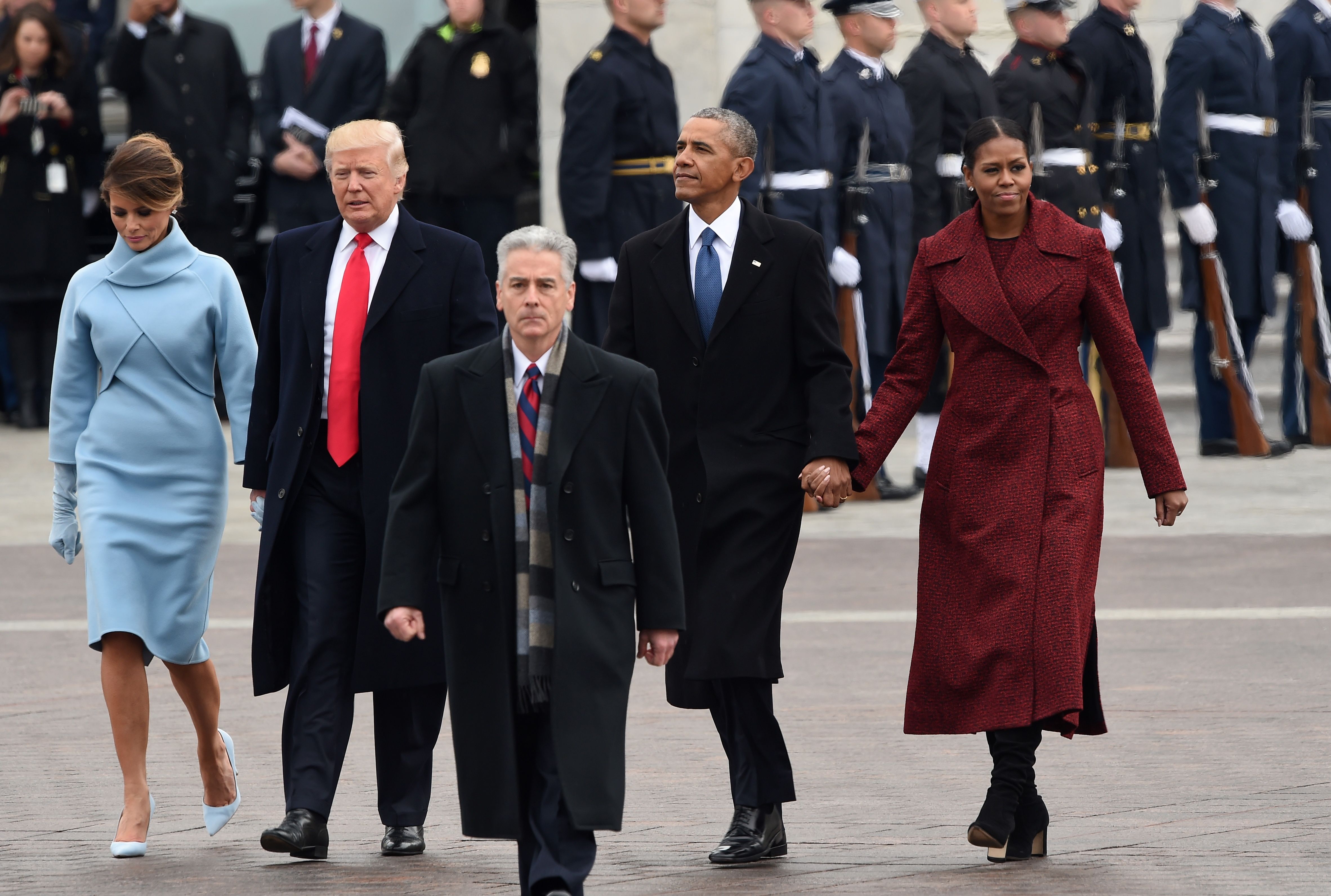 “The whole [birther] thing was crazy and mean-spirited, of course, its underlying bigotry and xenophobia hardly concealed. But it was also dangerous, deliberately meant to stir up the wingnuts and kooks,” Obama wrote, according to excerpts reviewed by The Washington Post.

Obama continued,  “What if someone with an unstable mind loaded a gun and drove to Washington? What if that person went looking for our girls? Donald Trump, with his loud and reckless innuendos, was putting my family’s safety at risk. And for this I’d never forgive him.” 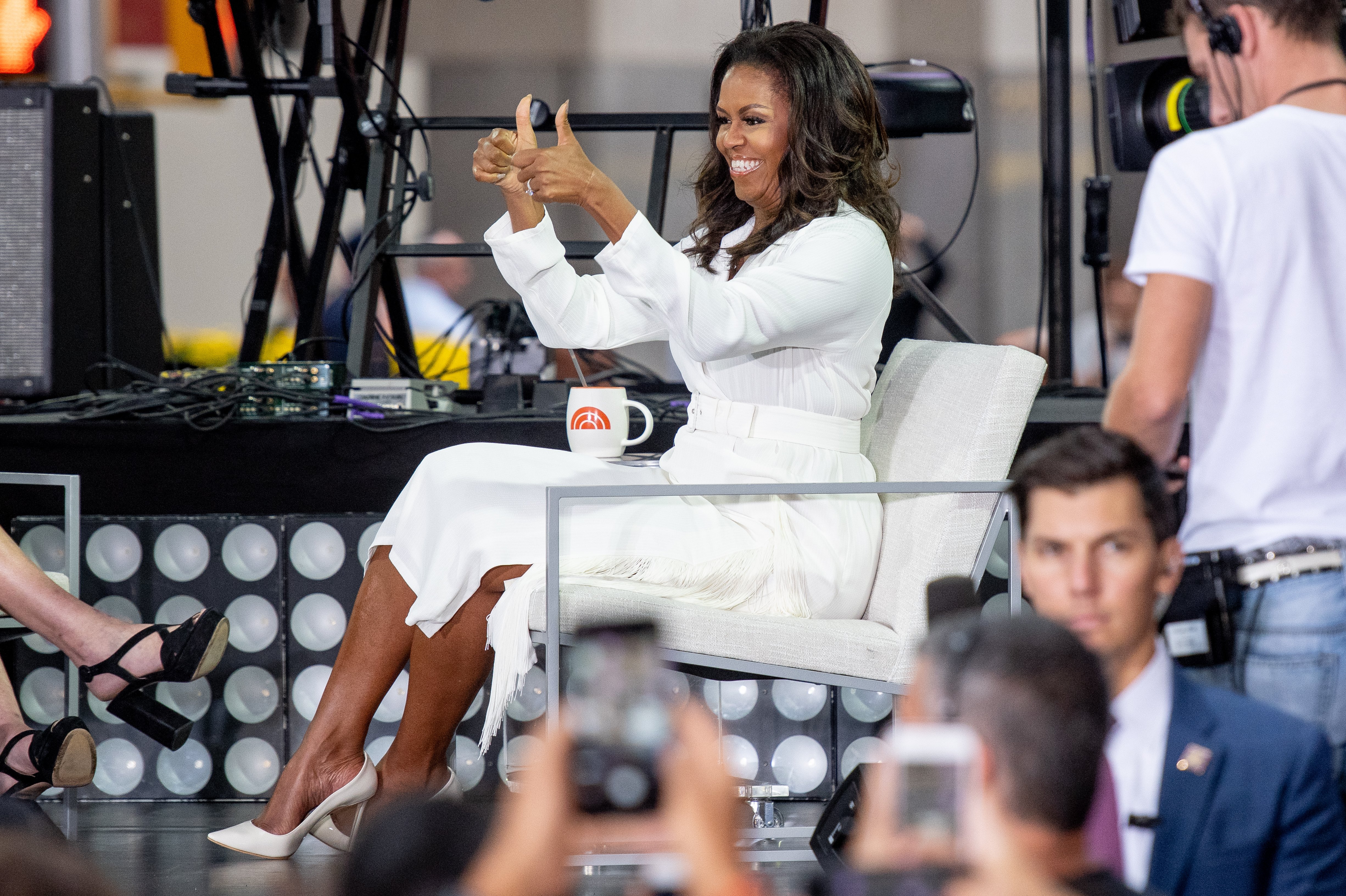 The former First Lady also wrote that she could not understand how huge swaths of female voters could support Trump after the Access Hollywood tape came out during the 2016 presidential campaign.

“It was an expression of hatred that had generally been kept out of polite company, but still lived in the marrow of our supposedly enlightened society — alive and accepted enough that someone like Donald Trump could afford to be cavalier about it,” she writes about the tape.

Excerpts reviewed by the Associated Press also reveal that Obama accuses Trump of attempting to stalk his former rival Hillary Clinton on the debate stage during the 2016 presidential campaign.