The judge involved in New York’s climate lawsuit against ExxonMobil criticized the state’s attorney general’s office for demanding his recusal because of his past investments in the company.

“This is gamesmanship and judge-shopping and I’m not going to abide it,” Justice Barry Ostrager told the attorney general’s office at a court hearing Wednesday.

He was referring the state’s attorneys who believe his ownership of Exxon stocks could bias the court.

Ostrager and the state’s attorneys, who believe the lawsuit could net the judge a portion of the settlement, argued back and forth until he eventually said: “I’m going to not collect the 33 cents. Is that satisfactory to the attorney general?”

He said the state knew of his holdings for two years and never objected during a related subpoena fight. New York’s lawsuit, filed in October, comes after former New York Attorney General Eric Schneiderman engaged in a nearly two-year long probe of the company’s history.

Ostrager quarreled with lawyers during the state’s investigation. He expressed frustration in 2017 with the lengthy Exxon probe, telling attorneys spearheading the probe that “we would be 1000 yards ahead of where we are” if the reasons for the investigation weren’t constantly changing.

The bulk of Schneiderman’s investigation was based on reports from liberal media outlets InsideClimate News and Columbia University, both of which claim that Exxon has been hiding knowledge about global warming from investors and the public since the 1970s.

Moving the venue would be virtually impossible at this point, he noted.

“None of the other four justices to whom this case could conceivably be assigned have presided over seven hearings in proceedings that generated 434 docket entries,” Ostrager said. 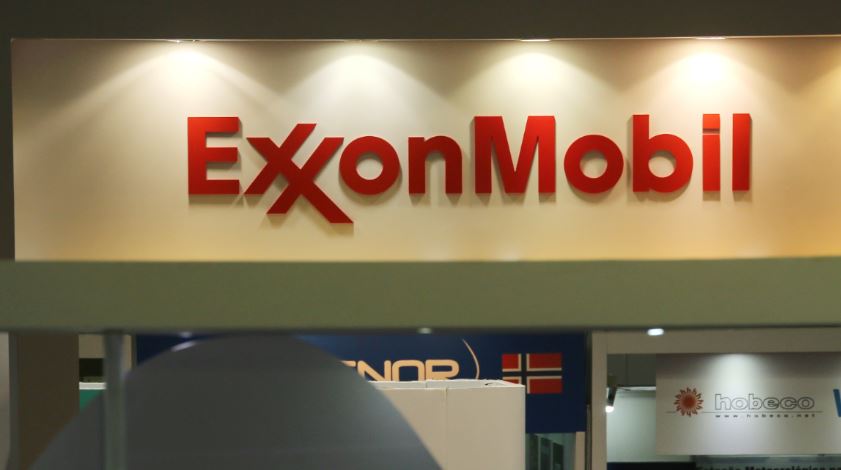 He added: “None of the other four justices read almost 500 pages of pretrial submissions or investigation-related submissions that the parties made to the court, which resulted in the court supervising the production of a half-a-million documents by Exxon Mobil to the New York attorney general.”

An official with the attorney general defended the state’s position and expressed satisfaction with the hearing’s outcome.

“Our office raised specific concerns regarding the court’s ownership of a significant quantity of Exxon stock, which were addressed by Justice Ostrager’s decision to sell the shares and renounce his portion of any potential restitution shareholders may receive,” NY AG spokeswoman Amy Spitalnick told reporters at Law360.