A 78-year-old man in the North Carolina mountains claims to have punched a mother black bear in her nose when she wandered onto his driveway.

“She made a charging dead run at me. That sucker was eyeball-to-eyeball to me,” he said.

He then reportedly punched the black bear in the nose, who then bit Pumphrey in the hip. 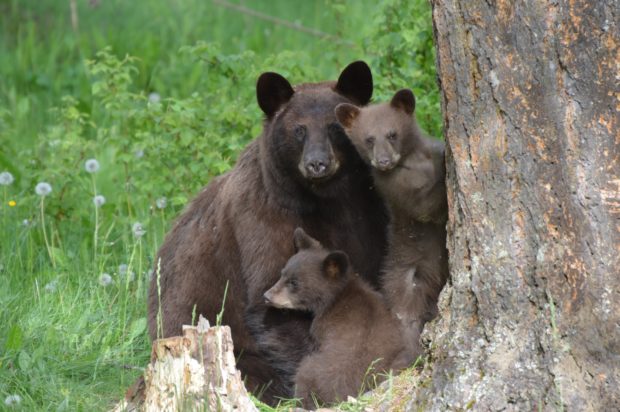 Hearing the commotion, Pumphrey’s wife, Betty, rushed out with a gun and fired it in the air. At length, the bear slunk away, and Betty called 911. “We have a lot to be thankful for because we were both very, very lucky,” Betty said. (RELATED: Activists ‘Stood There Crying’ While Filming A Dying Polar Bear, Then Blamed Global Warming)

Pumphrey will be getting a series of rabies shots as a precaution. Wildlife authorities tried but failed to locate the bear, who is still at large.