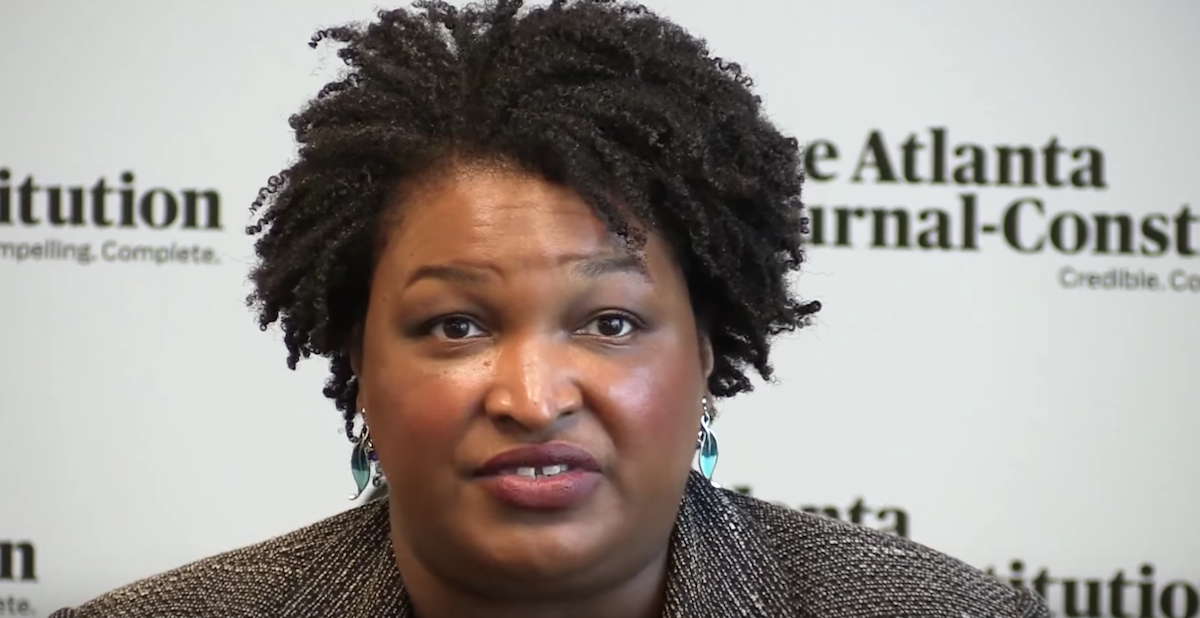 .@BrianKempGA ran a great race in Georgia – he won. It is time to move on!

Georgia law requires that if neither candidate holds a definitive majority, a runoff election in December is required.

“Across our state, folks are opening up the dreams of voters in absentee ballots, and we believe our chance for a stronger Georgia is just within reach,” Abrams said Wednesday as her campaign legally maneuvers to count more absentee ballots.

Kemp, by contrast, has declared that there aren’t enough votes to be counted that would make a difference in the campaign and is accusing Abrams of trying to steal the election.

Trump later tweeted sarcastically about the ongoing election disputes in Georgia and Florida:

You mean they are just now finding votes in Florida and Georgia – but the Election was on Tuesday? Let’s blame the Russians and demand an immediate apology from President Putin!