The U.S. Food and Drug Administration is considering a menthol cigarette ban that could be announced next week when the agency also details how it will crack down on flavored e-cigarette sales, according to FDA officials cited by The New York Times. 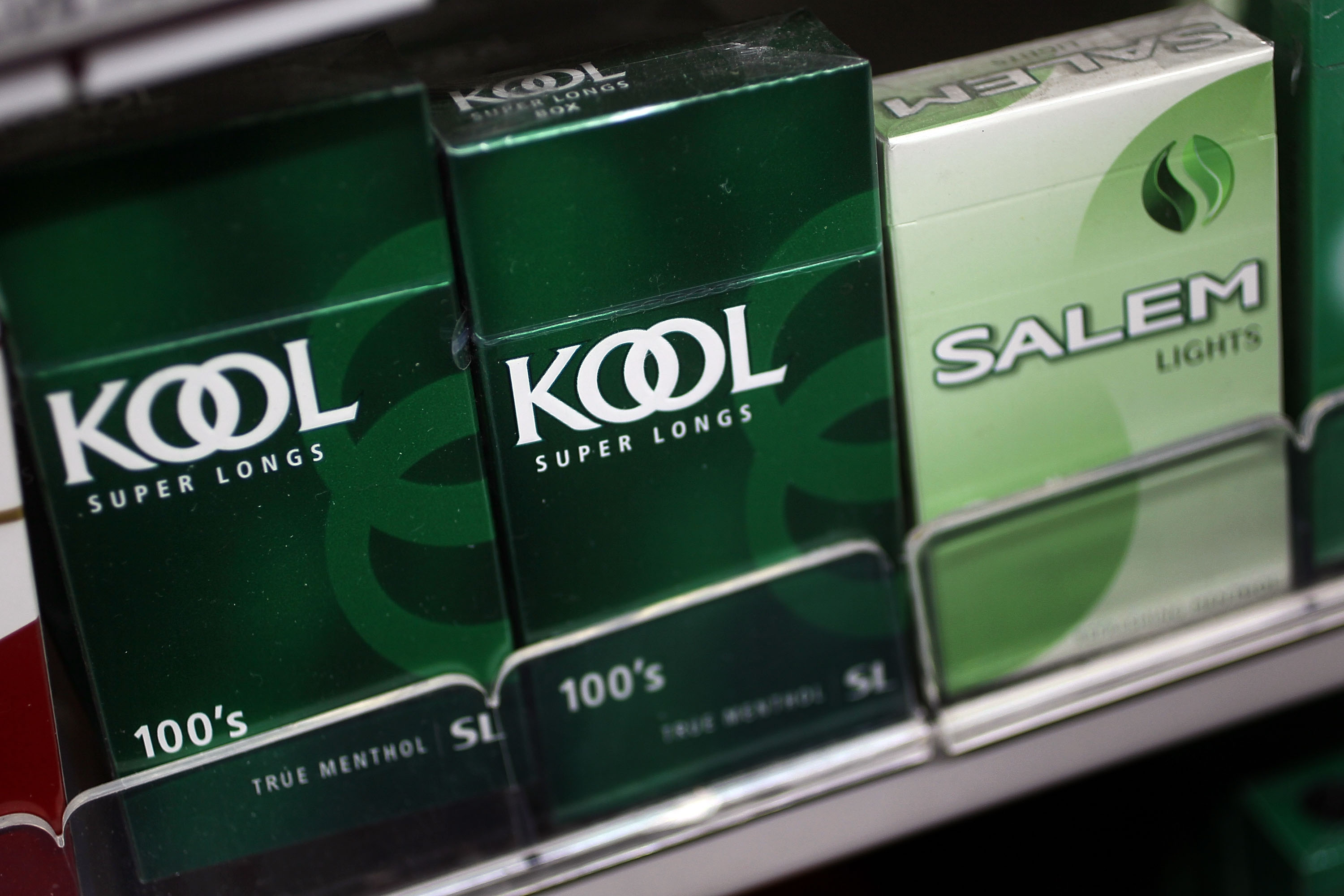 Menthol cigarettes are seen for sale on a shelf at a Quick Stop store on March 30, 2010 in Miami, Florida. Joe Raedle/Getty Images

The potential proposal could take years to institute, but it would not be the first menthol ban in the U.S. San Francisco residents voted to uphold a ban on the sales of menthol tobacco products in June, reported CNBC. (RELATED: FDA To Ban In-Store Sales Of Many Flavored E-Cigarettes To Keep Them Away From Teens)

FDA Commissioner Dr. Scott Gottlieb has not addressed banning menthol cigarettes since news broke of the potential ban, but he did address the topic in an interview this fall, according to The Times.

“It was a mistake for the agency to back away on menthol,” Gottlieb said according to The Times.

The possibility of a prohibition on menthol cigarettes comes days after sources told The Times that the FDA will announce a proposed ban of in-store sales of many flavored e-cigarettes. The ban aims to keep Juuls and other products out of the hands of teenagers who are using the devices in “epidemic” proportions.

Juul announced Friday it was pulling some of its fruit and dessert flavors from stores in response to the possible FDA ban, reported CNBC. 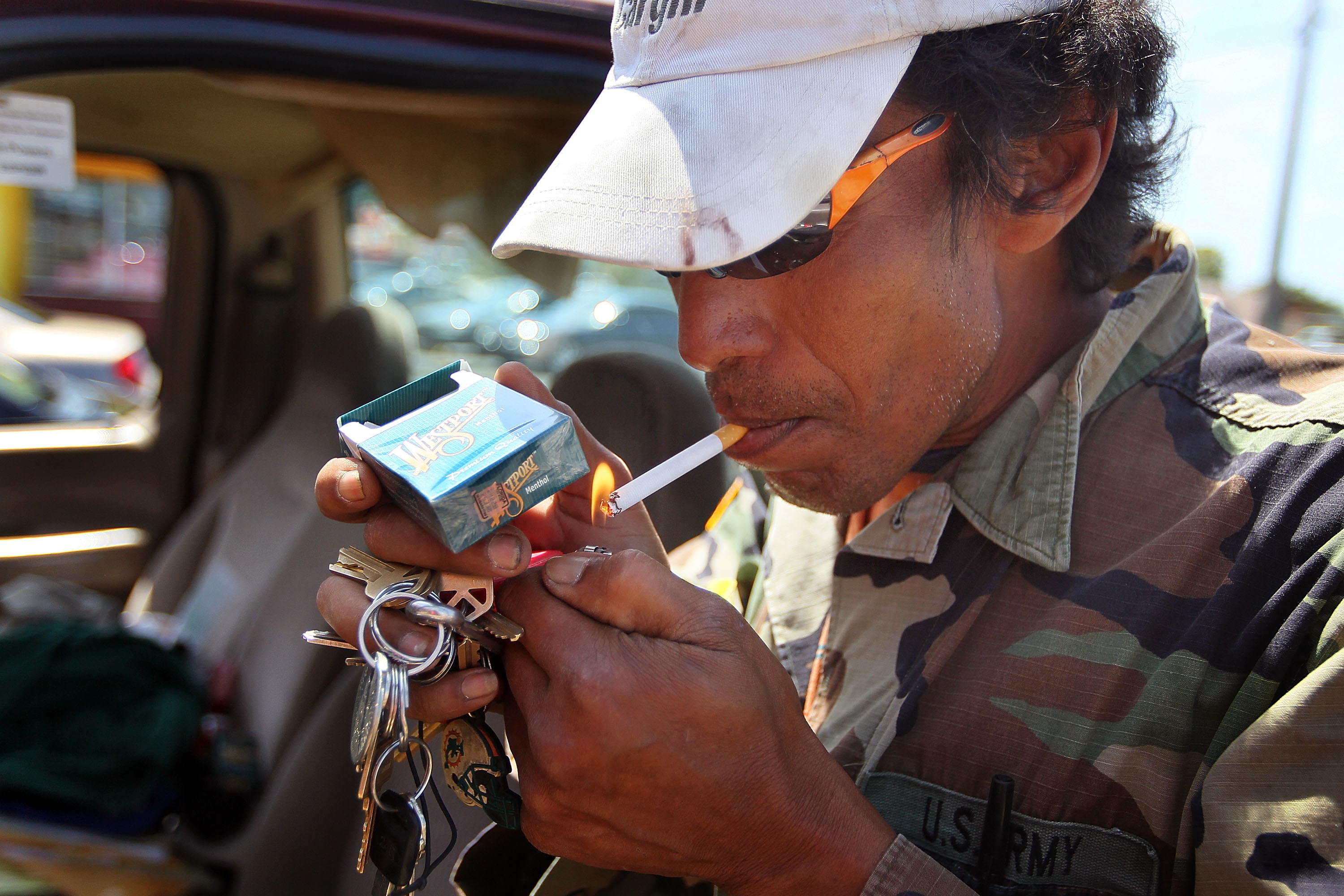 “In order to close the on-ramp to e-cigarettes for kids, we have to put in place some speed bumps for adults,” Gottlieb said before news of the plan according to The Times.

E-cigarette makers argue that their products are not made to appeal to teens but to help adult smokers transition away from traditional cigarettes. However, Gottlieb declared teen vaping an “epidemic” in September, reported NBC News. Critics of e-cigarettes claim teens start vaping mainly because of the variety of flavors like creme brulee, mango and even mimosa.

The plan could affect giant tobacco company Juul, which has more than two-thirds of the U.S. e-cig market, as well as other tobacco companies including RJR, Imperial and Altria, reported WaPo. (RELATED: $229 Billion California Teacher Retirement Program Cites ‘Human Rights’ Violations When Divesting From Private Prisons) 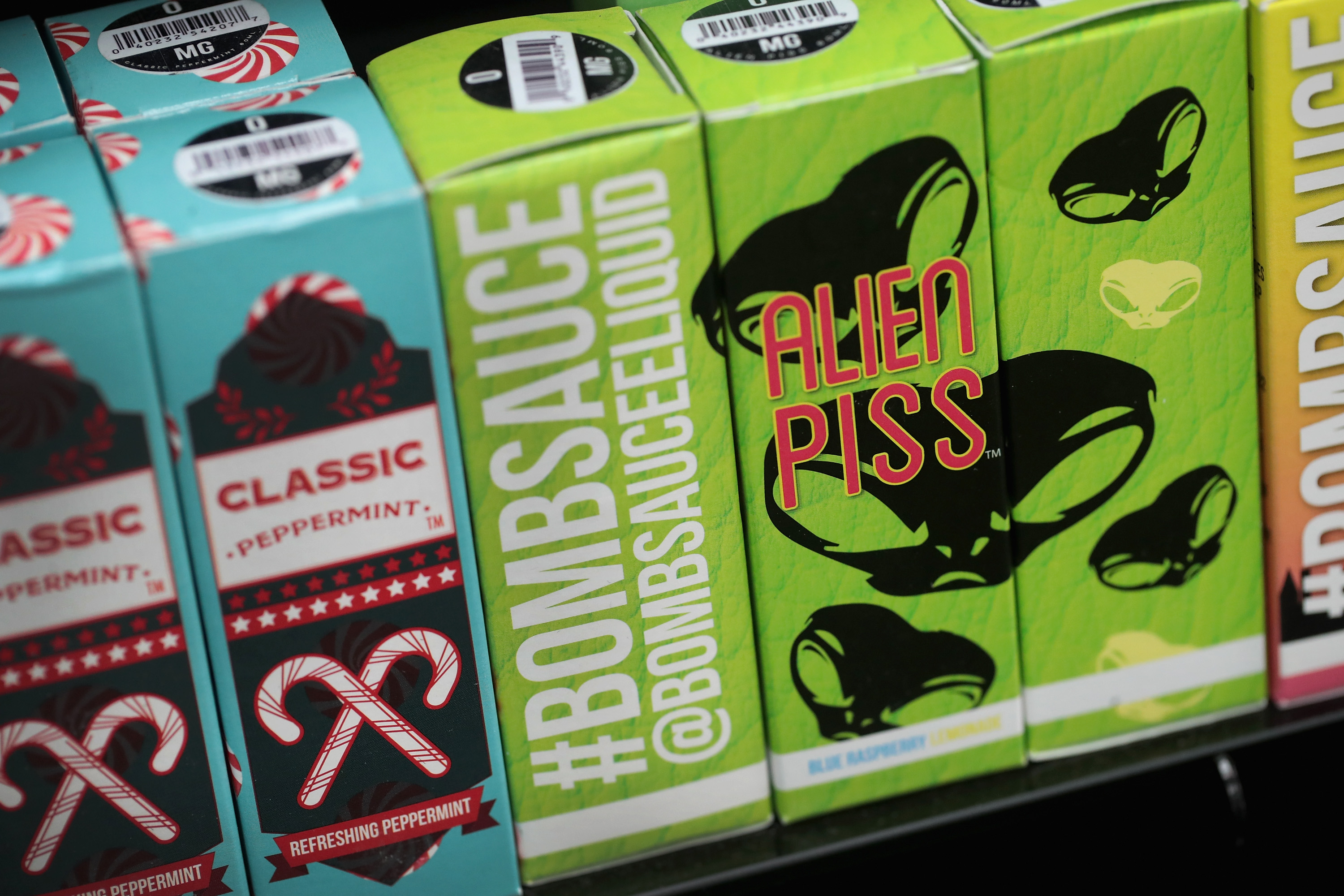 A 60-day period put in place by Gottlieb for those four companies to provide evidence they could keep their products out of the hands of teens expires this weekend, according to The Times.

The FDA also anticipates mandating age-verification measures for individuals trying to buy e-cigarette flavor pods as well, reported WaPo. Even raising the minimum age for purchasing tobacco products from 18 to 21 is on the table, reported The Times.

The FDA seized documents from Juul’s San Francisco headquarters to look for evidence the company markets to teens on Sept. 29, reported CBS News.

Juul has a valuation of roughly $15 billion and was planning to expsand into the international market in July.

The FDA fines some retailers that sell e-cigarette products and accessories to minors, according to The Times. The FDA even launched a “blitz” against 40 retailers to crack down on illicit sales in April.